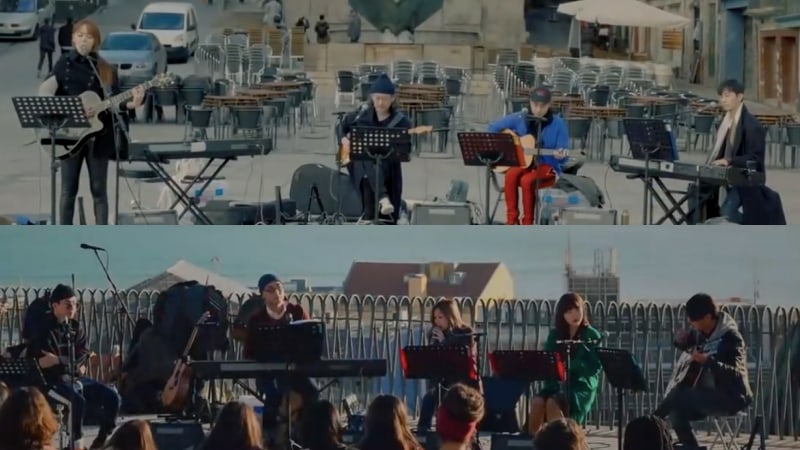 “Begin Again 2” is a variety show that follows Korean artists as they travel abroad and perform live on the streets of various foreign countries. The second season will feature two teams of artists traveling to Portugal and Hungary to try their hand at busking in an unfamiliar place.

One team will consist of Super Junior-M’s Henry, Akdong Musician’s Lee Soo Hyun, Park Jung Hyun, and Hareem; while the other will include Roy Kim and Brown Eyes’ Yoon Gun, along with Jaurim’s Kim Yoon Ah and Lee Sun Kyu.

“Begin Again 2” is scheduled to premiere at the end of March. In the meantime, check out the teaser clips below!