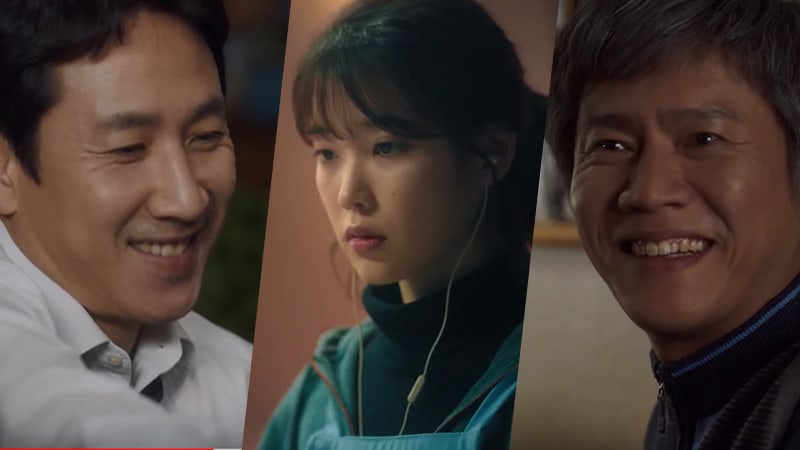 Actor Oh Dal Soo, who was originally part of the cast, withdrew from the drama on February 27 following accusations of sexual harassment and sexual assault. It was then announced that Park Ho San from “Prison Playbook” would be taking over his role.

After removing the previous teaser with Oh Dal Soo, tvN dropped two new teasers of the drama with the updated cast. IU plays the role of Lee Ji An, a woman who has become cold and tough from facing the harsh realities of life. She will slowly undergo a transformation as she connects with three middle-aged brothers Park Dong Hoon (Lee Sun Gyun), Park Sang Hoon (Park Ho San), and Park Ki Hoon (Song Sae Byuk).