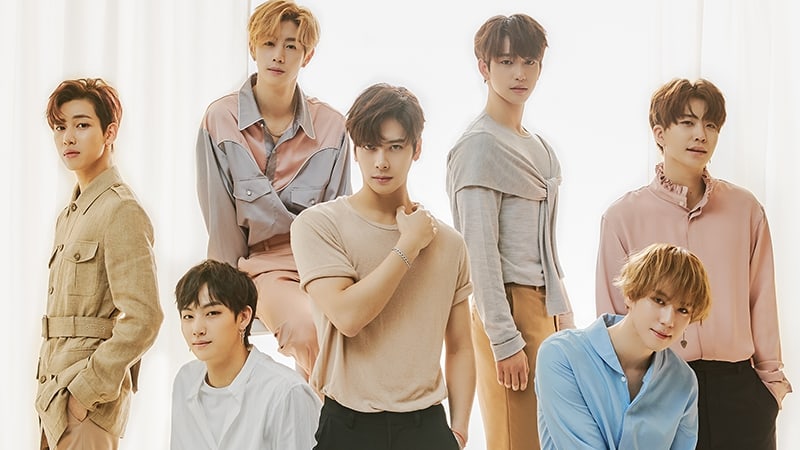 GOT7 guest-starred on JTBC’s “Ask Us Anything” and revealed a dream of theirs, to the surprise of Park Jin Young.

During the March 10 episode, Lee Soo Geun looked at what GOT7 had written on their “enrollment form” and revealed, “All of GOT7’s dreams are to become major shareholders of JYP Entertainment.”

The members echoed Lee Soo Geun and declared, “We want to become major shareholders of JYP Entertainment.” They had also wrote that they wanted one of their members to become the CEO of the company.

When the “Ask Us Anything” members asked, “Then, will the agency’s name have to change?” GOT7’s Jinyoung, who shares the same name as Park Jin Young, wittily replied, “If I become the shareholder, then it wouldn’t matter.” 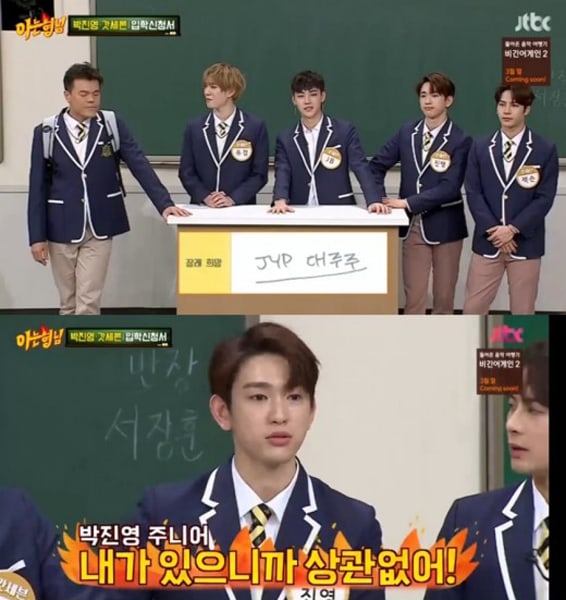 Park Jin Young couldn’t help but look surprised as he was caught off guard by his artists’ announcement, and made others laugh with his reaction.

GOT7
Knowing Bros
How does this article make you feel?