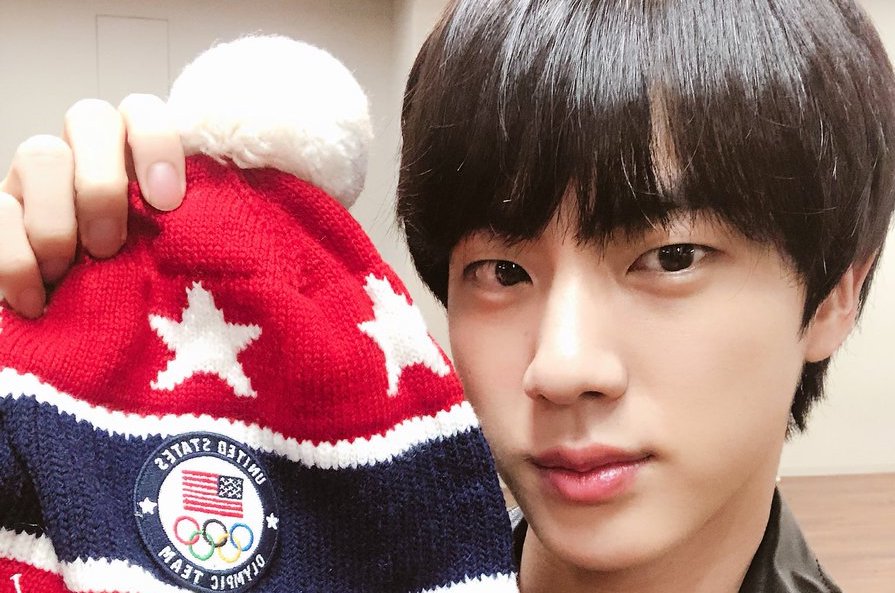 It looks like BTS got their PyeongChang Olympics gifts from U.S. ice dancers Maia and Alex Shibutani!

During the Olympics, Maia and Alex Shibutani, colloquially known as the ShibSibs, shared their love for BTS and asked ARMY for help on how to deliver customized hats to the group. The Shibutani siblings won two bronze medals in PyeongChang, one for the team event and one in the individual ice dance event.

Later on the same day, V posted a photo of himself wearing the hat with the caption, “Matching [referring to his outfit] #thankyousomuchforthehat!”

.@ShibSibs sent a @TeamUSA beanie to @BTS_twt. #Jin liked the gift! Should we offer to make him an honorary member of the team? ? https://t.co/7WiPYXsHiT pic.twitter.com/nToFfg7Lyw