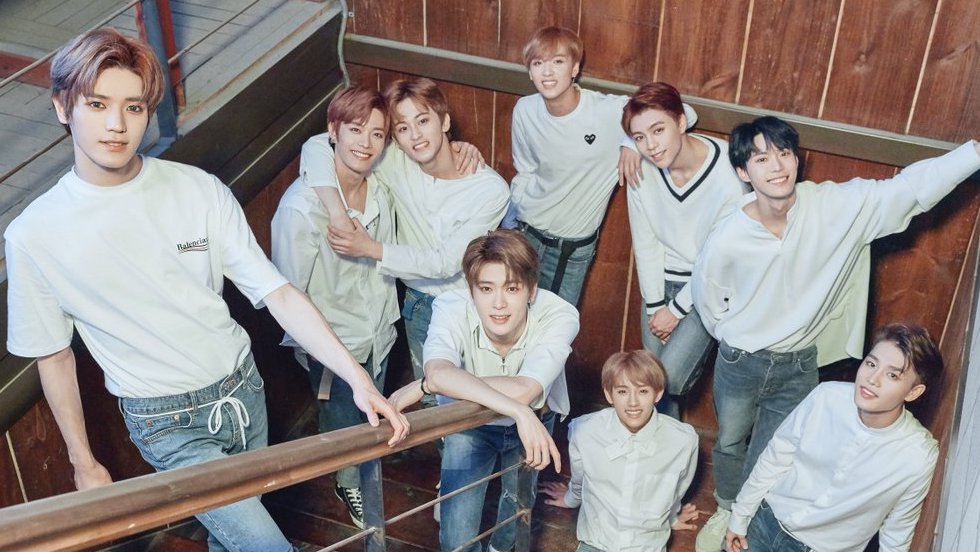 NCT 127 has dropped another group photo for their upcoming track “Touch”! 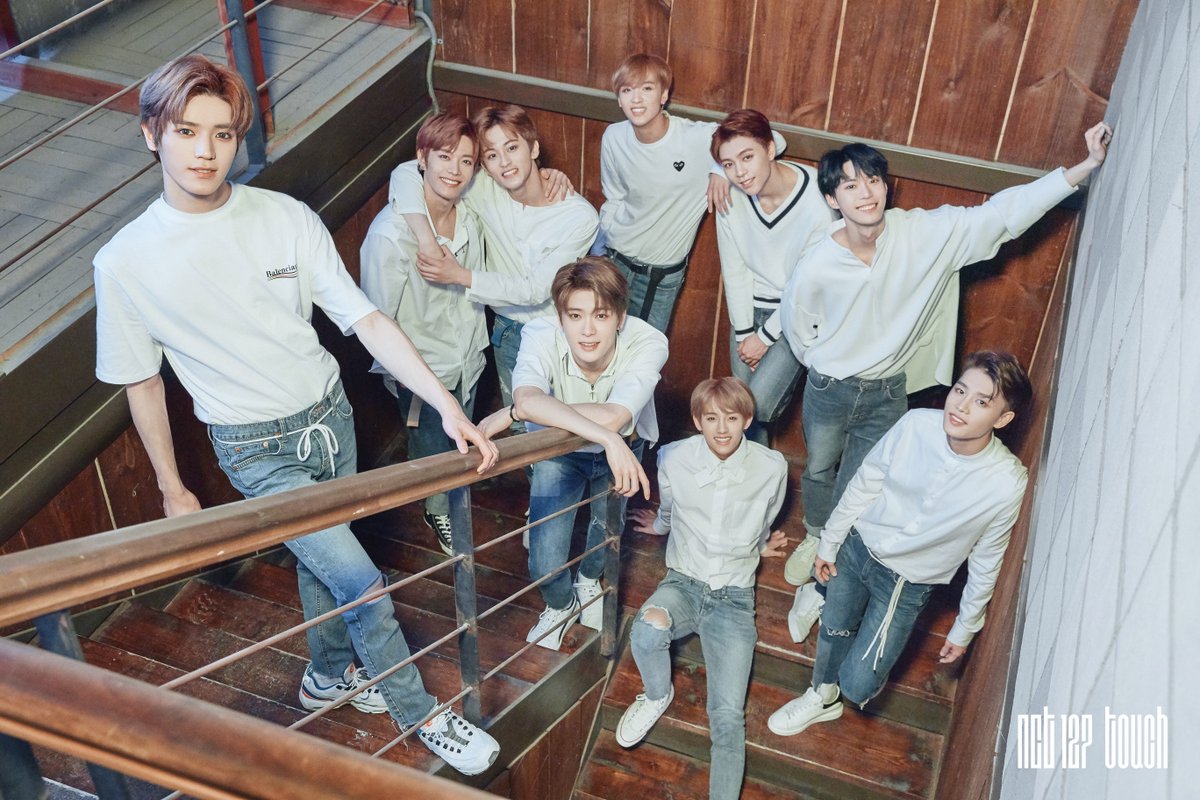 The group has also revealed more individual teaser photos for each of the nine members. 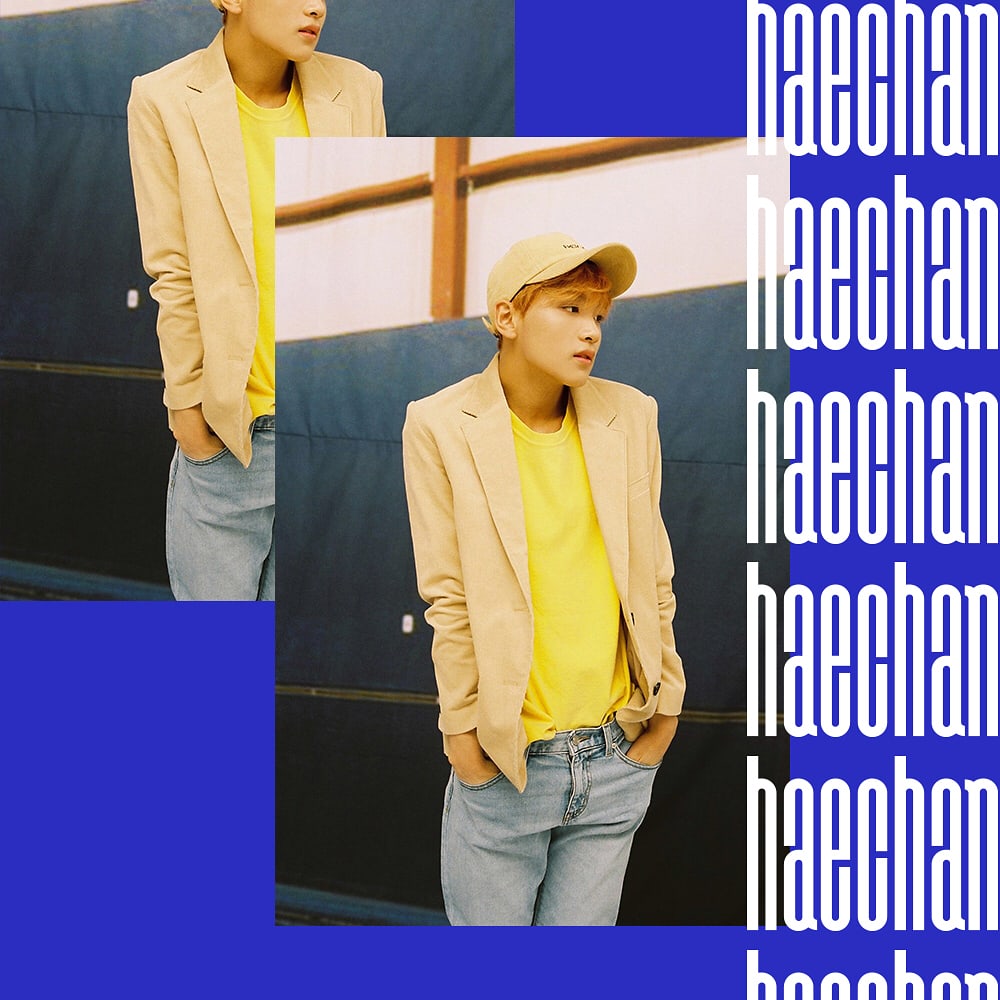 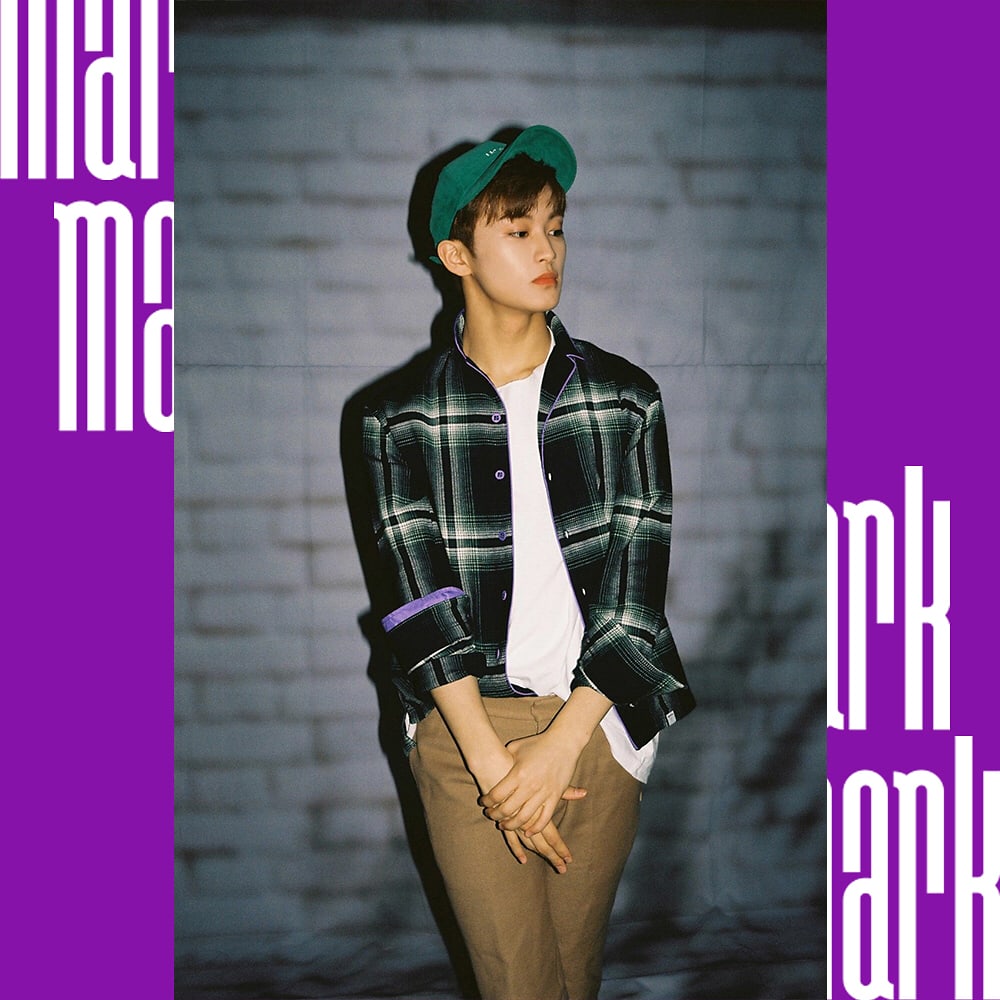 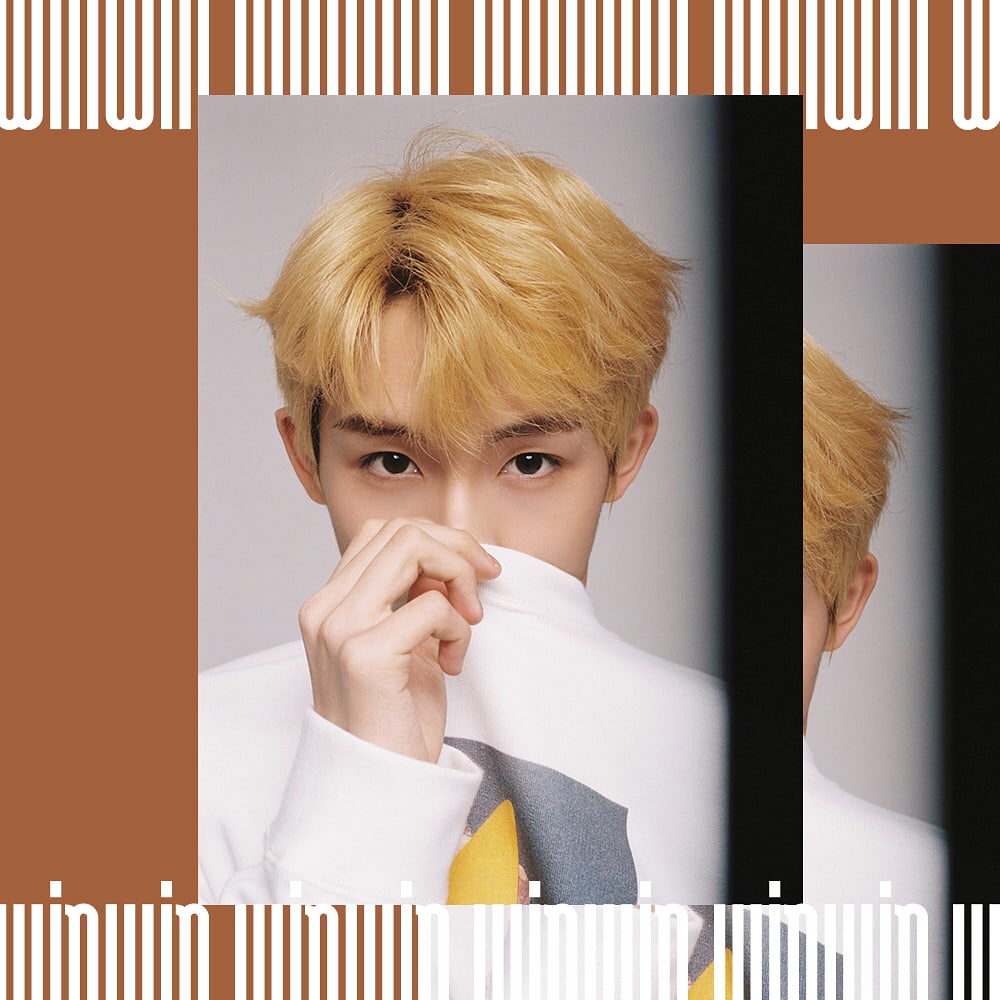 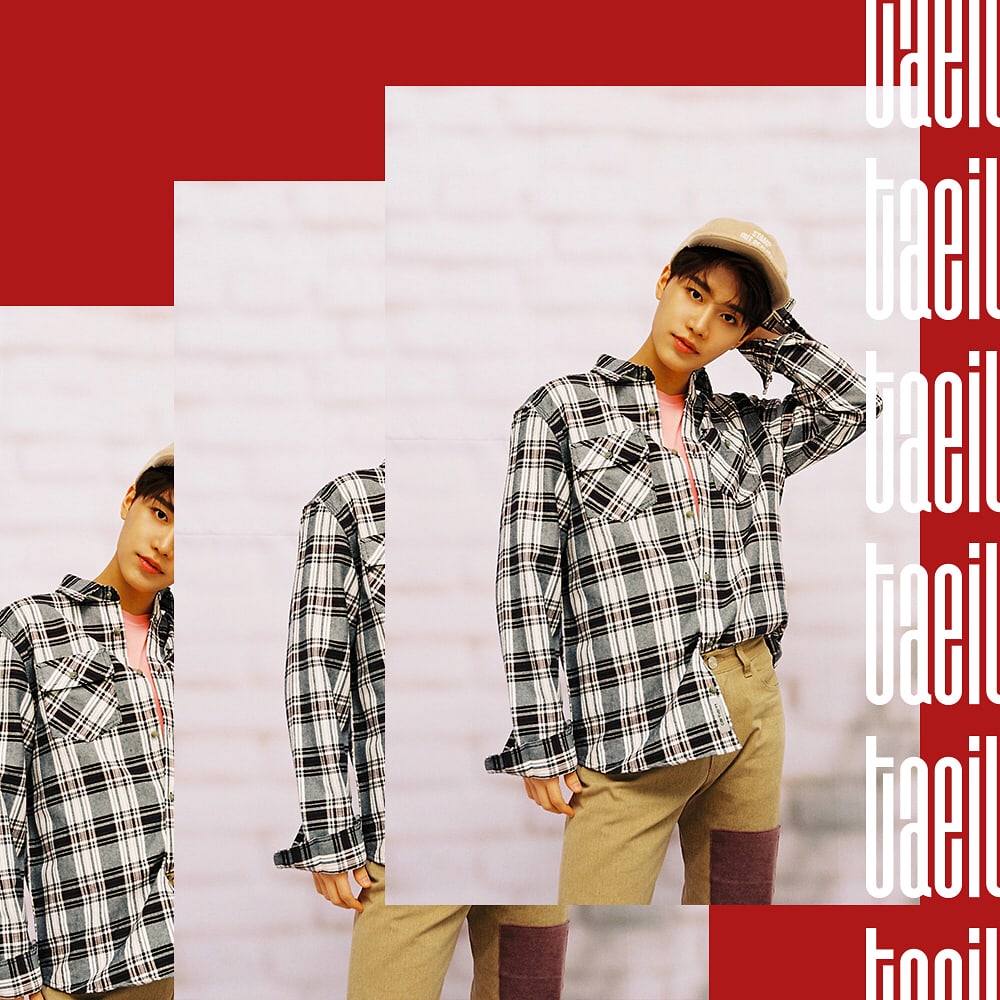 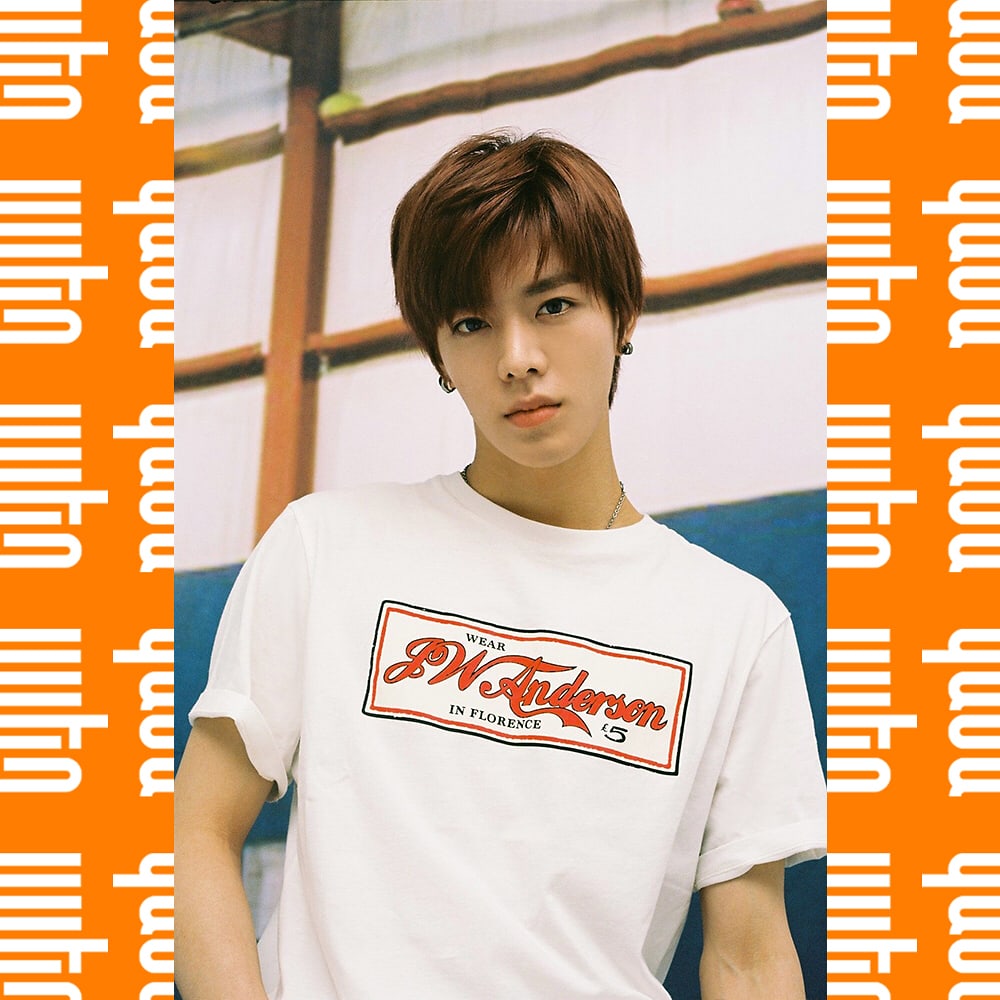 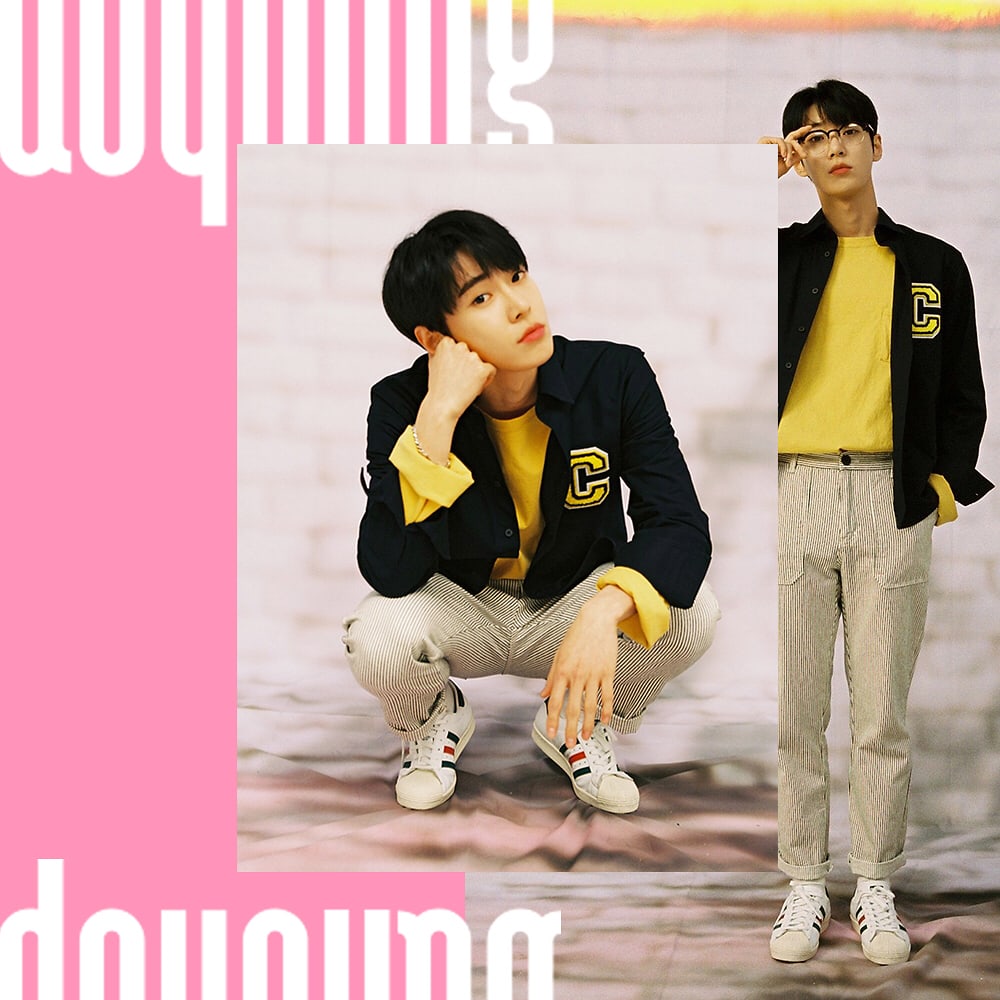 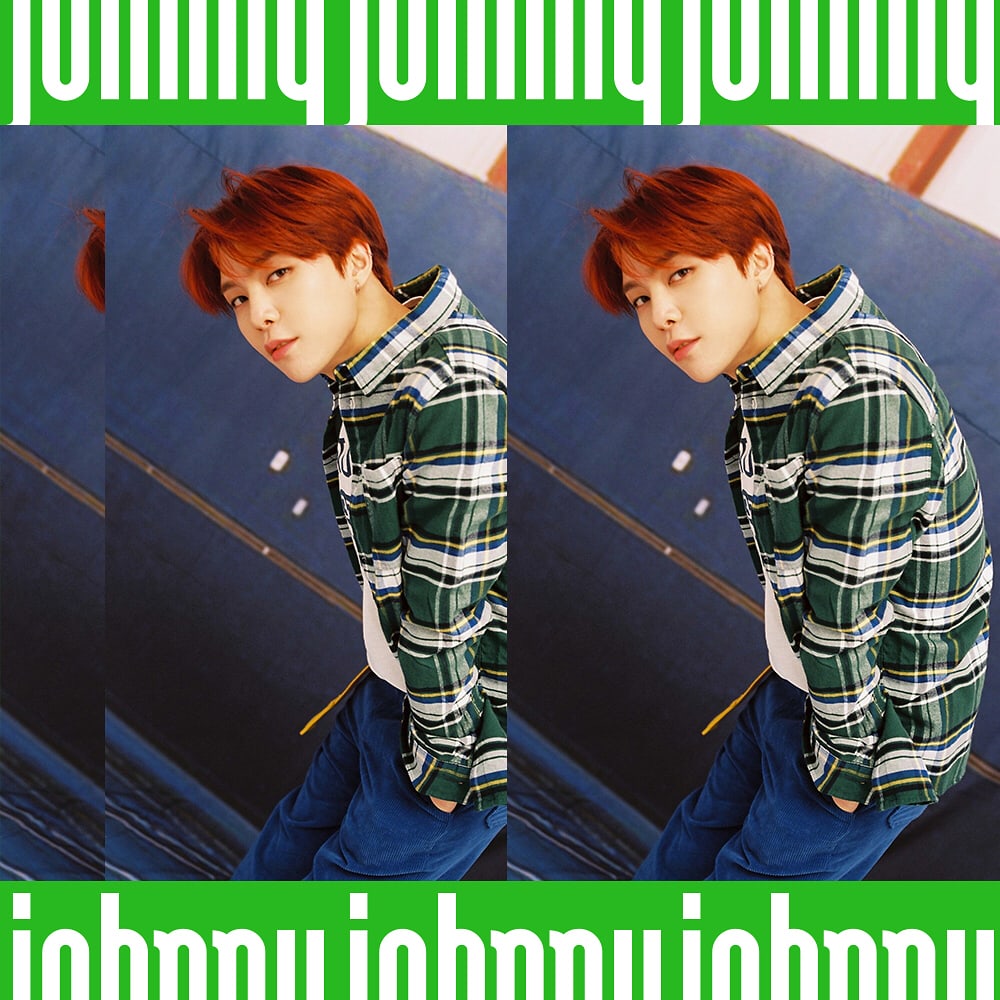 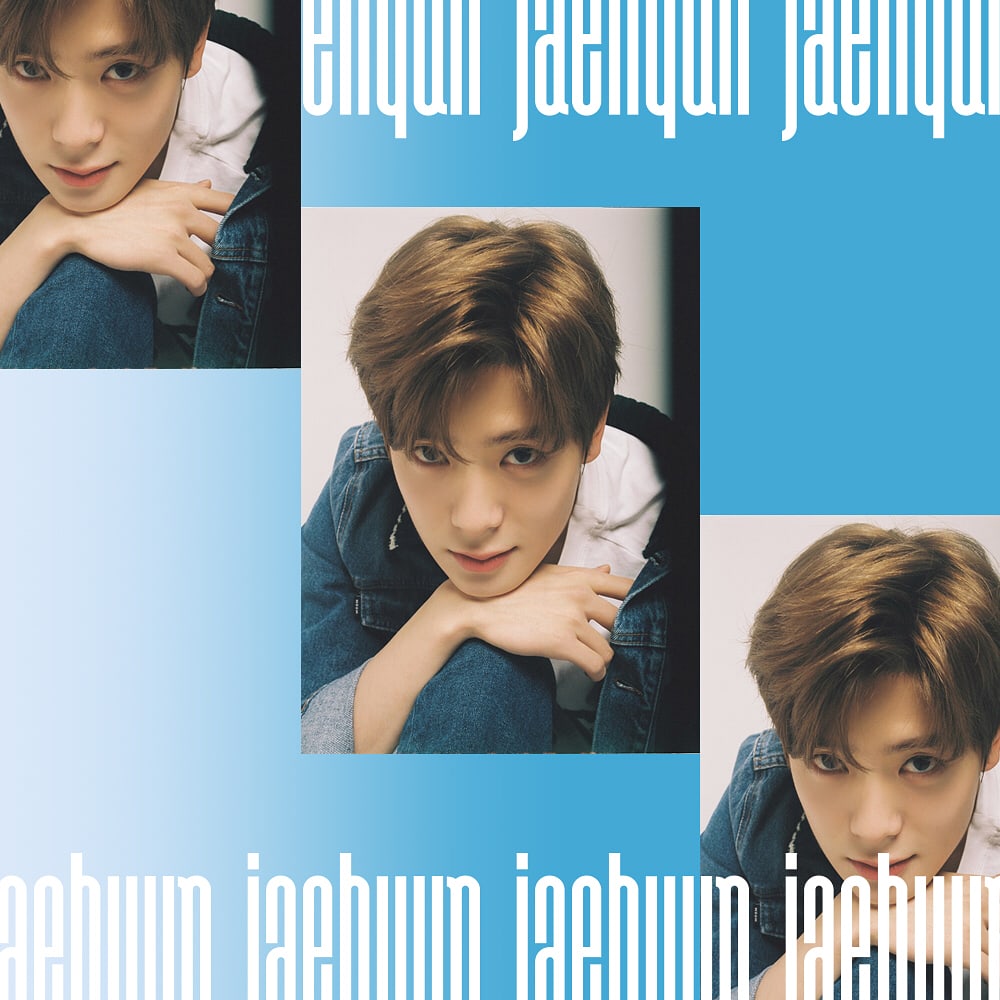 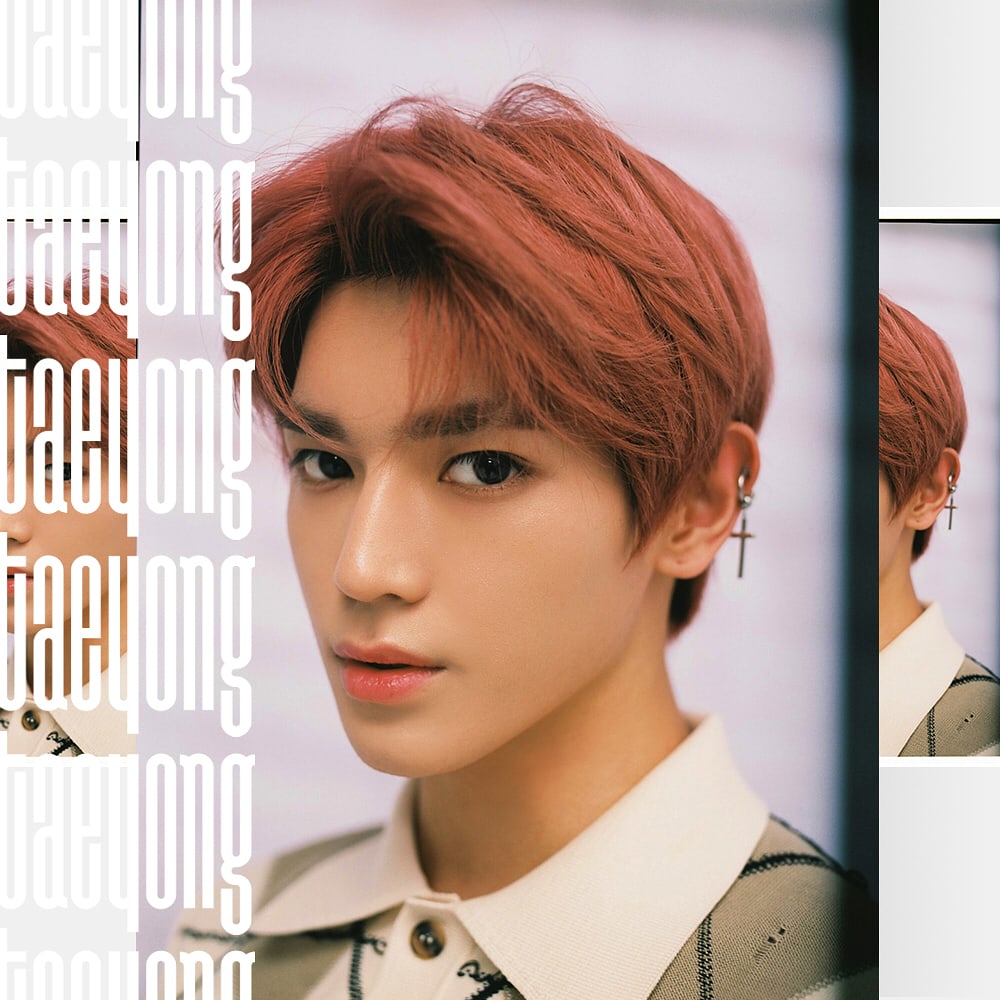 NCT 127 has shared a look at their upcoming “Touch” MV with a teaser video and group photo! 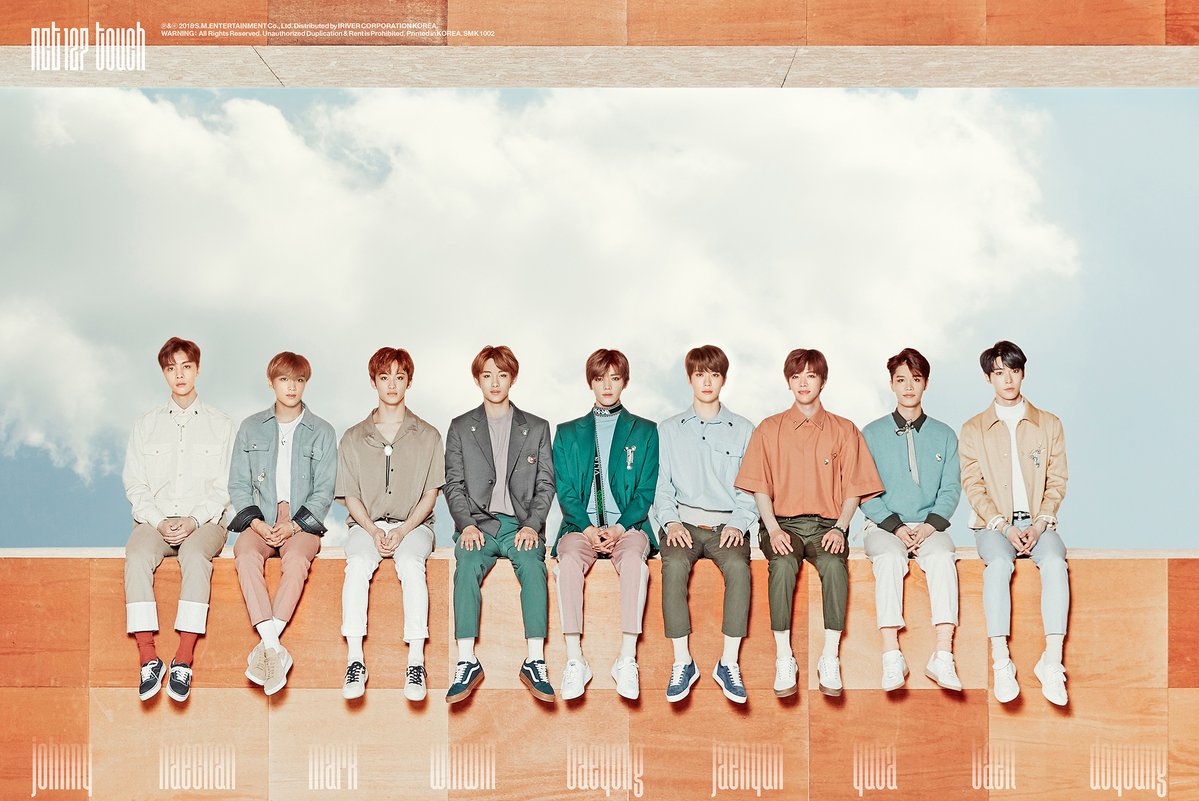 NCT 127 has released individual teaser images for their upcoming comeback with “Touch,” the title track of NCT’s album “NCT 2018 Empathy”!

Check out the stunning photos of all nine members below: 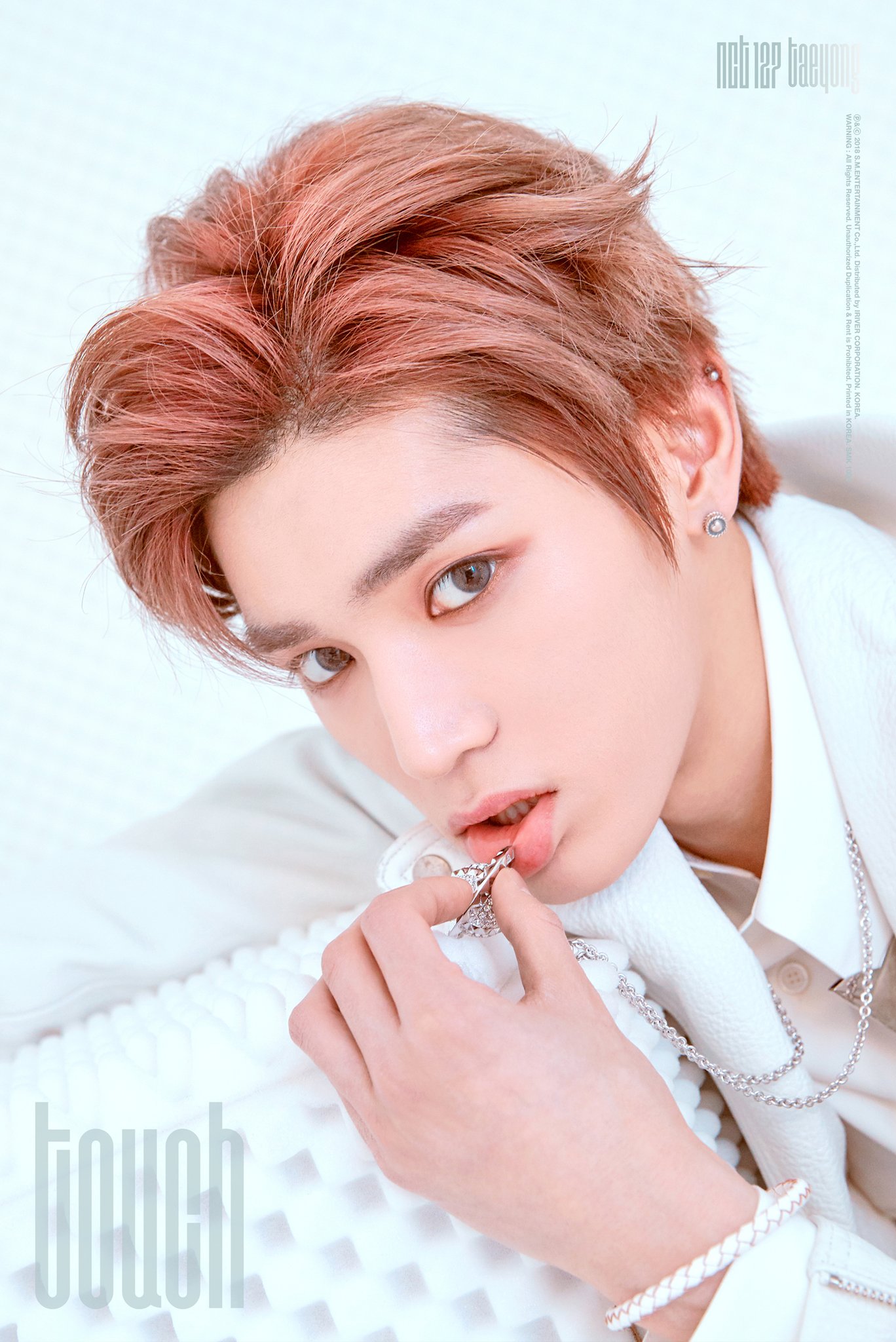 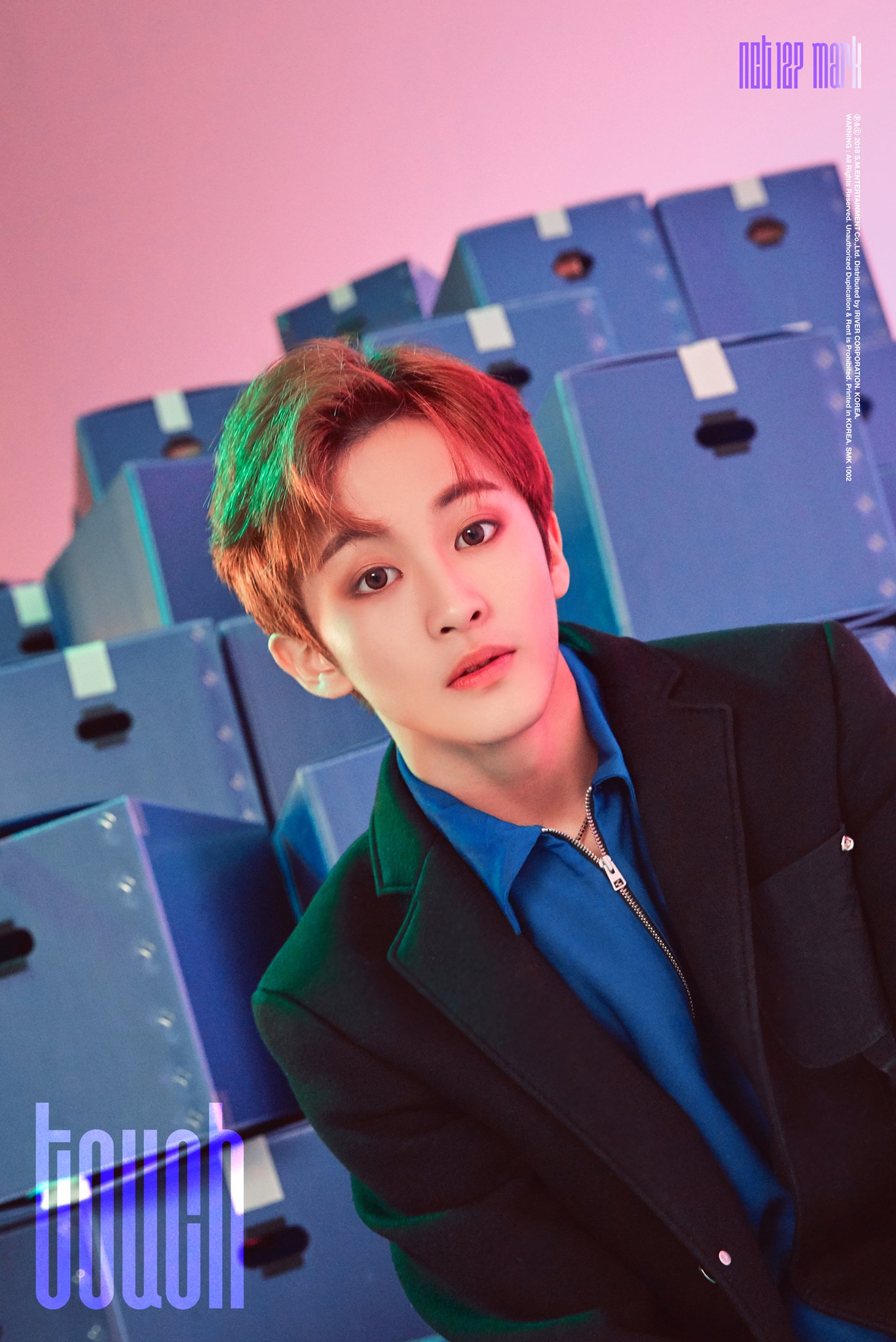 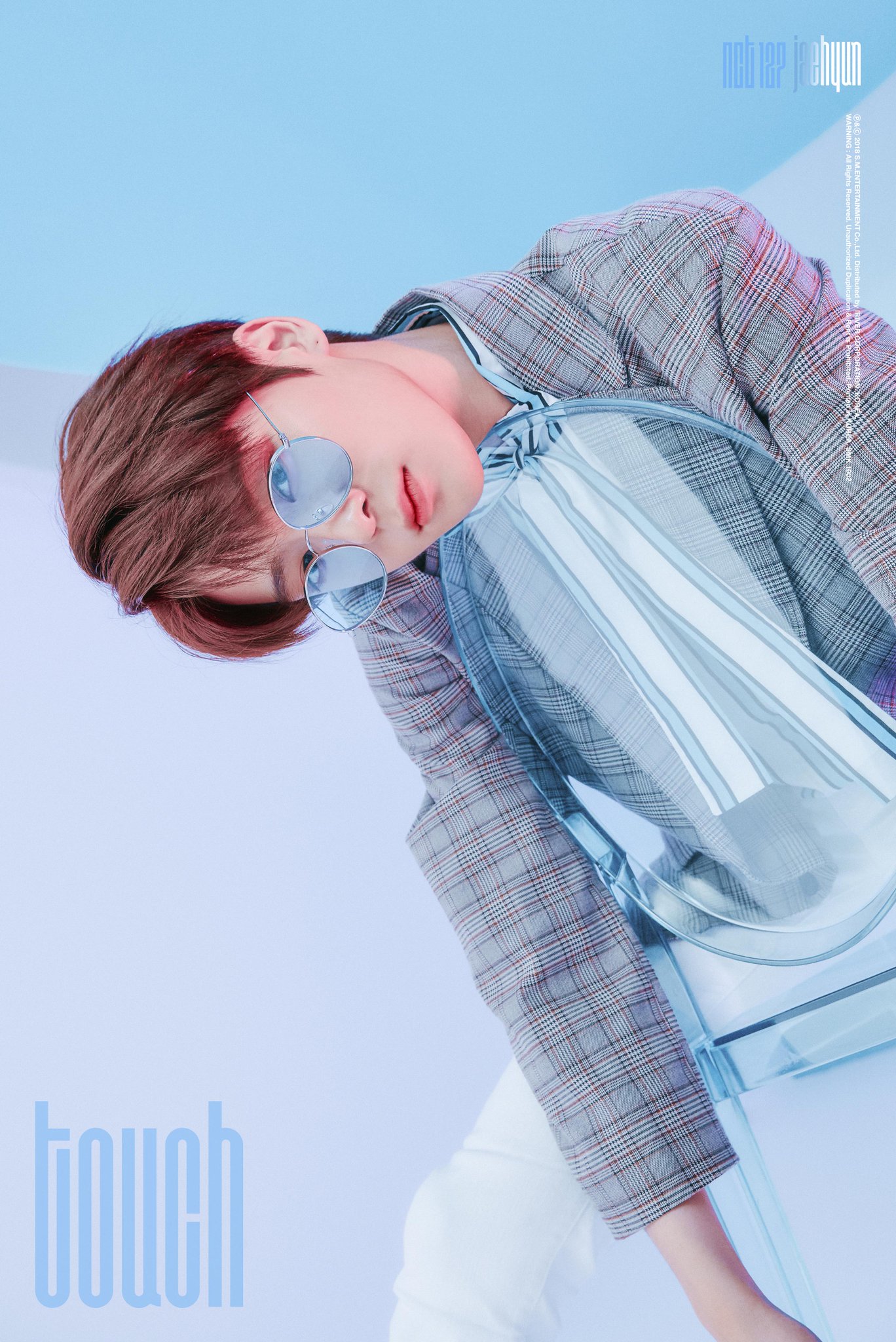 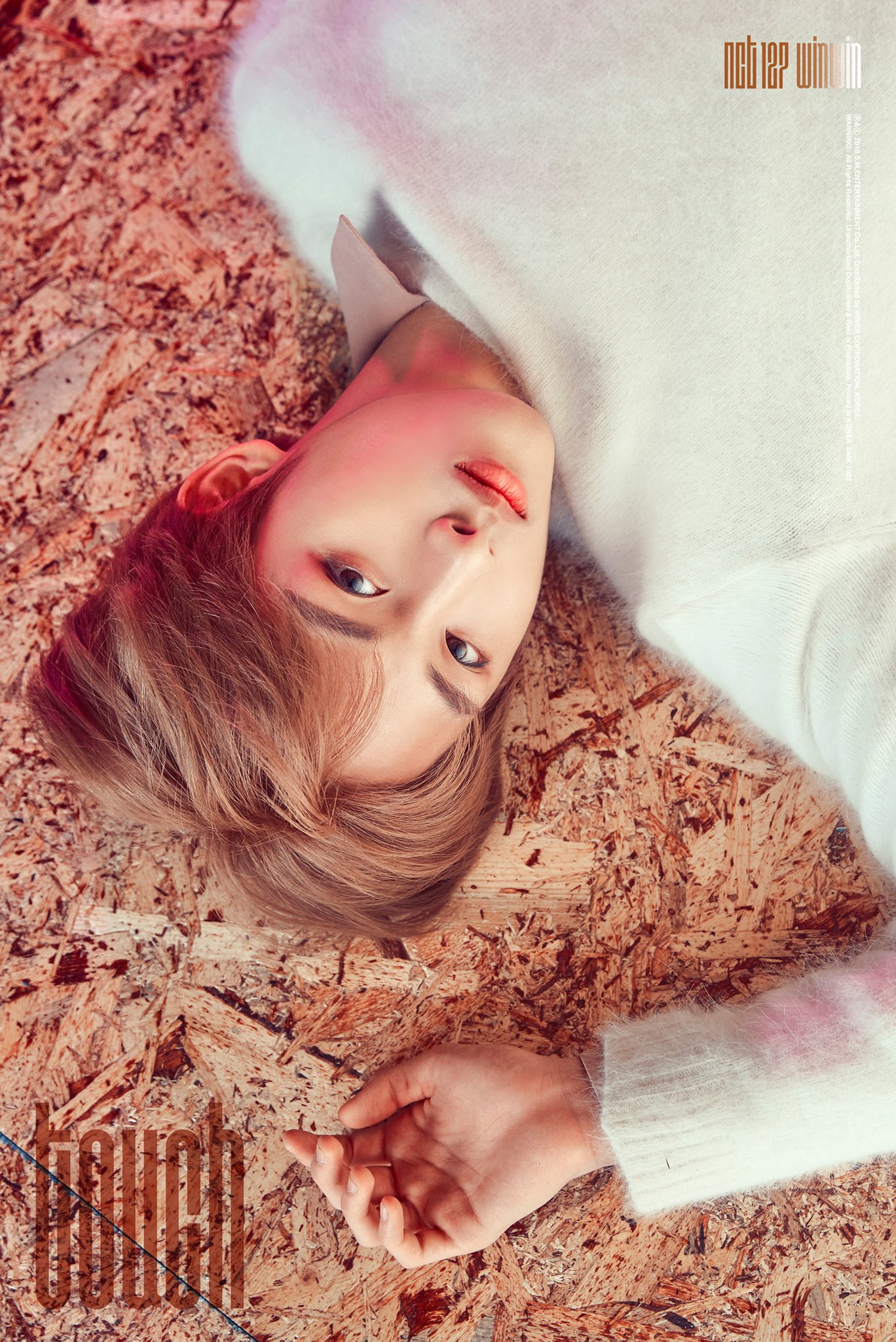 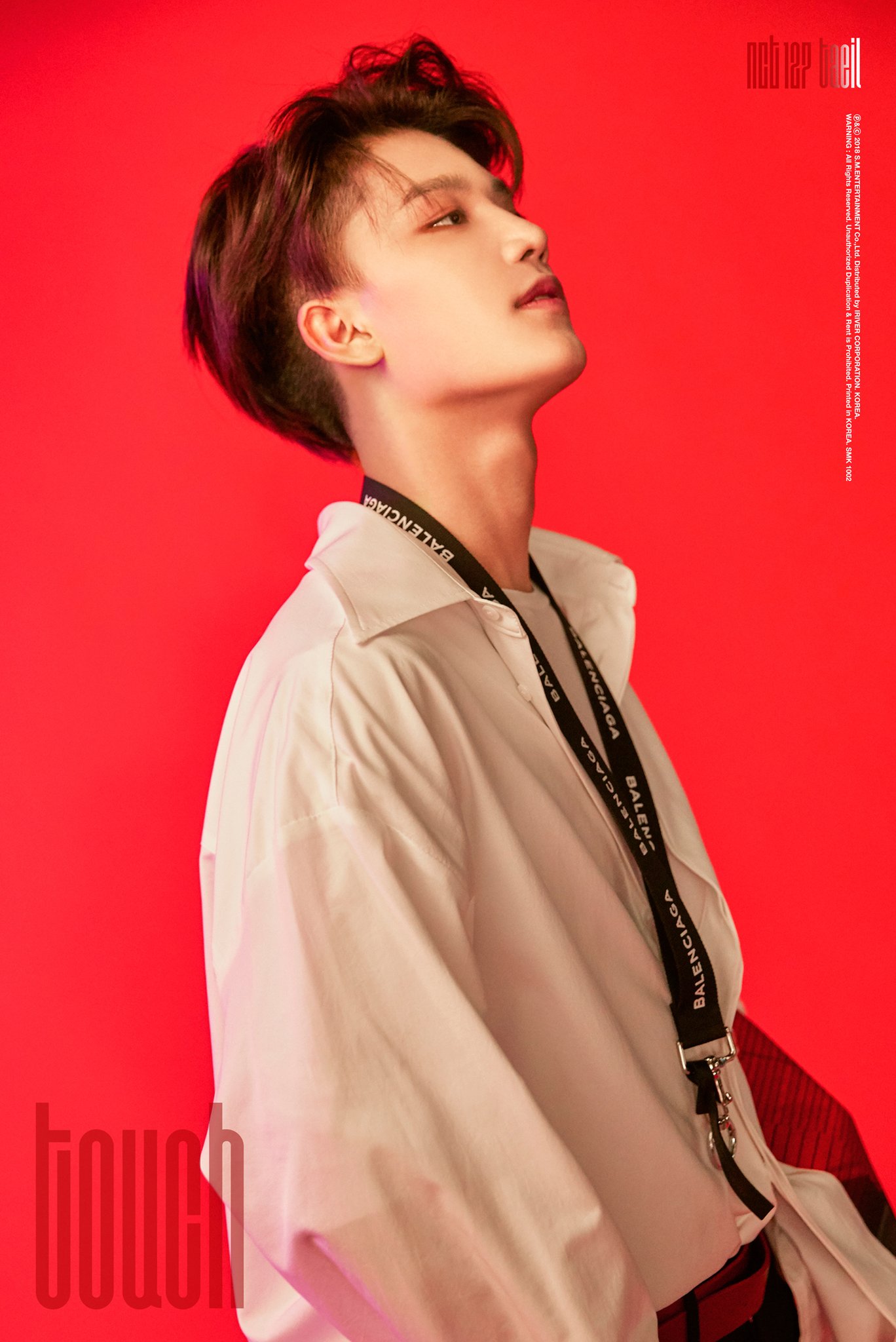 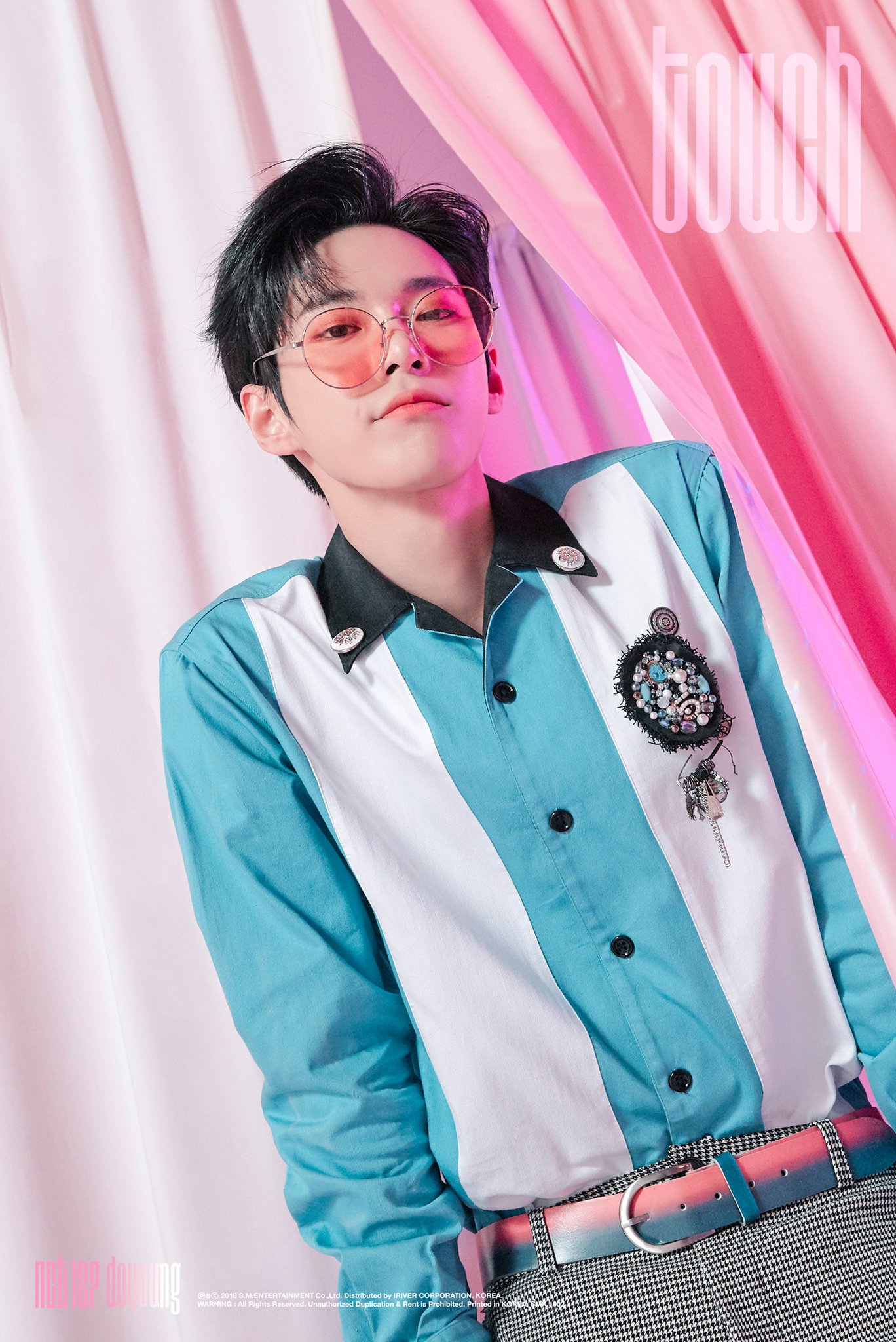 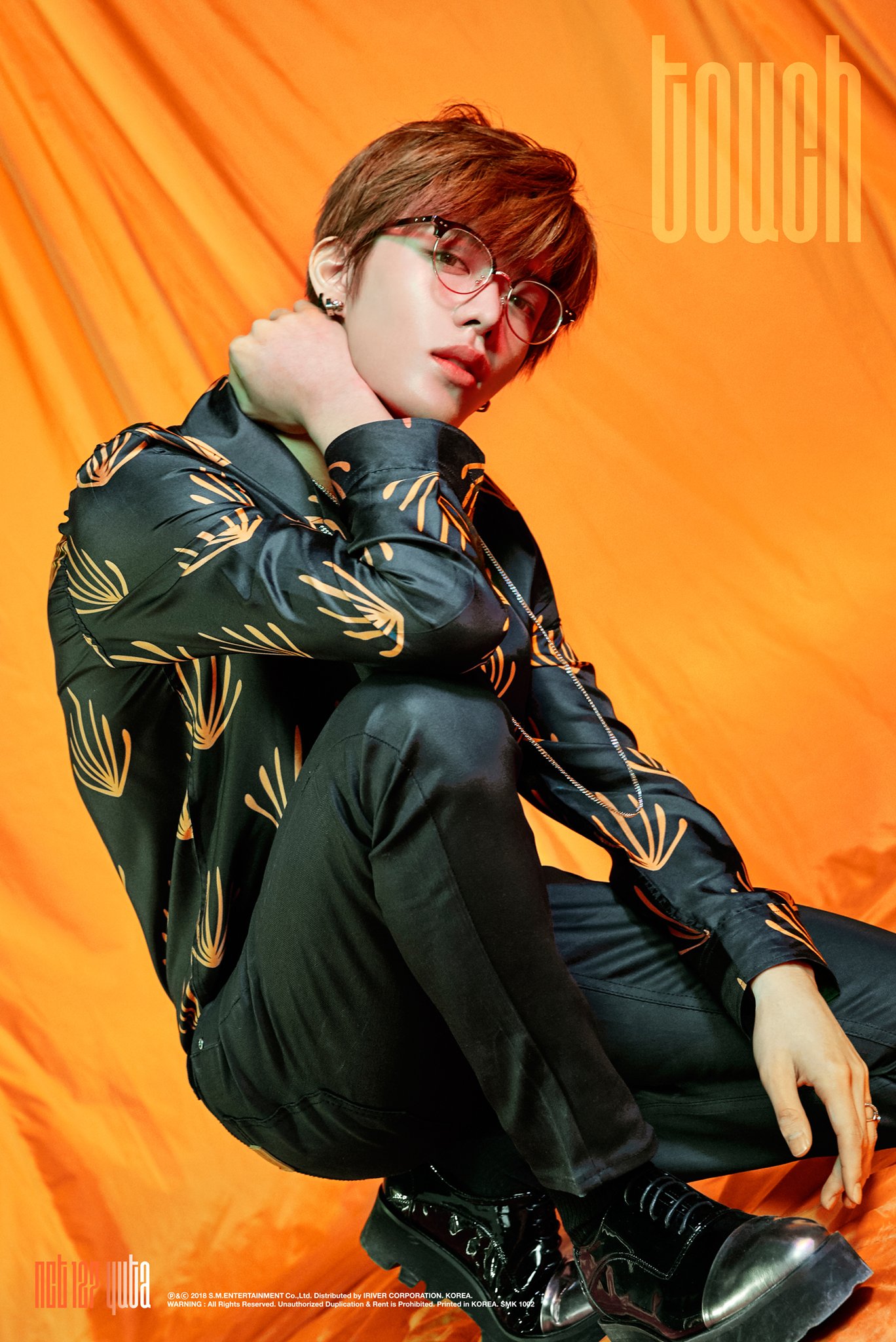 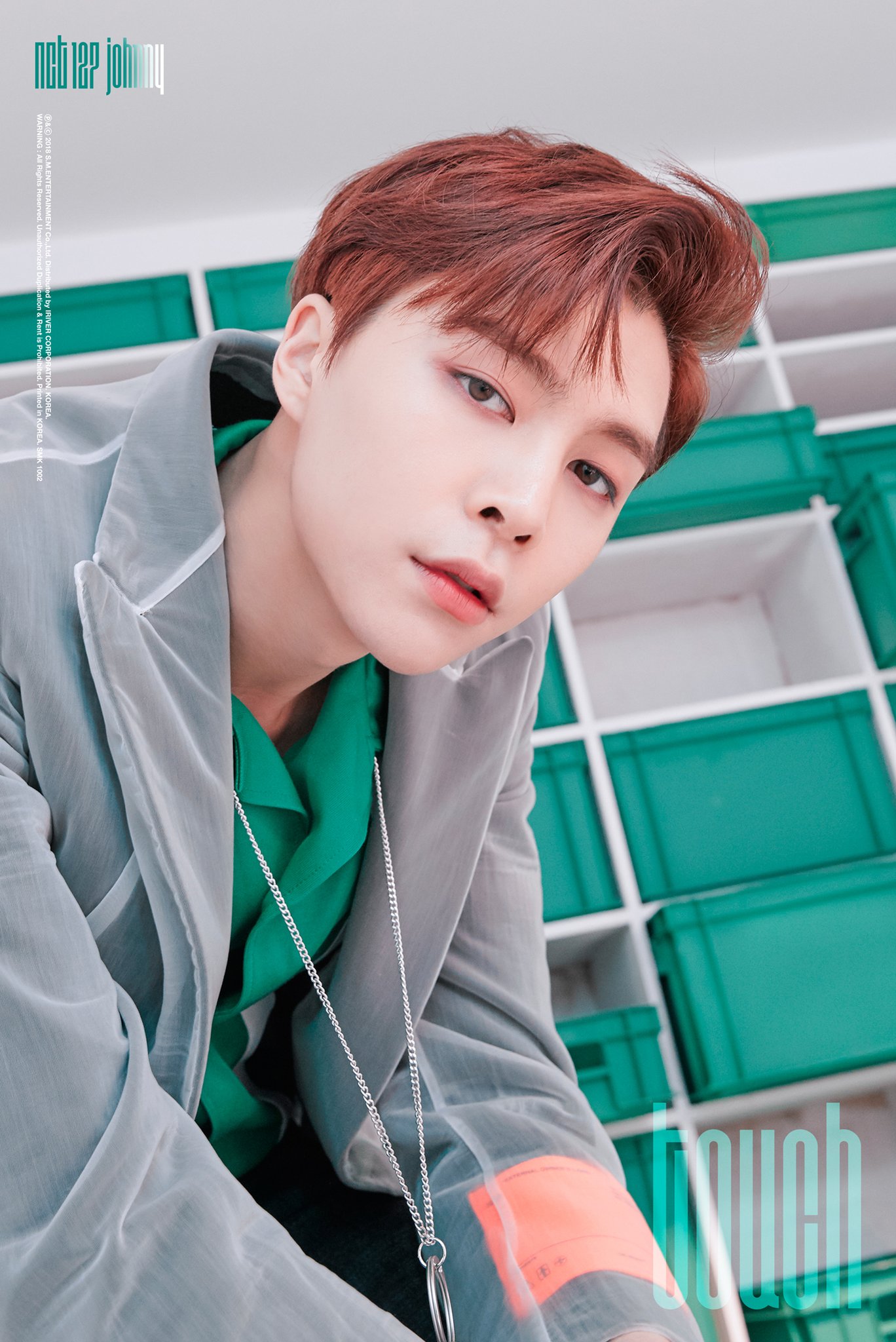 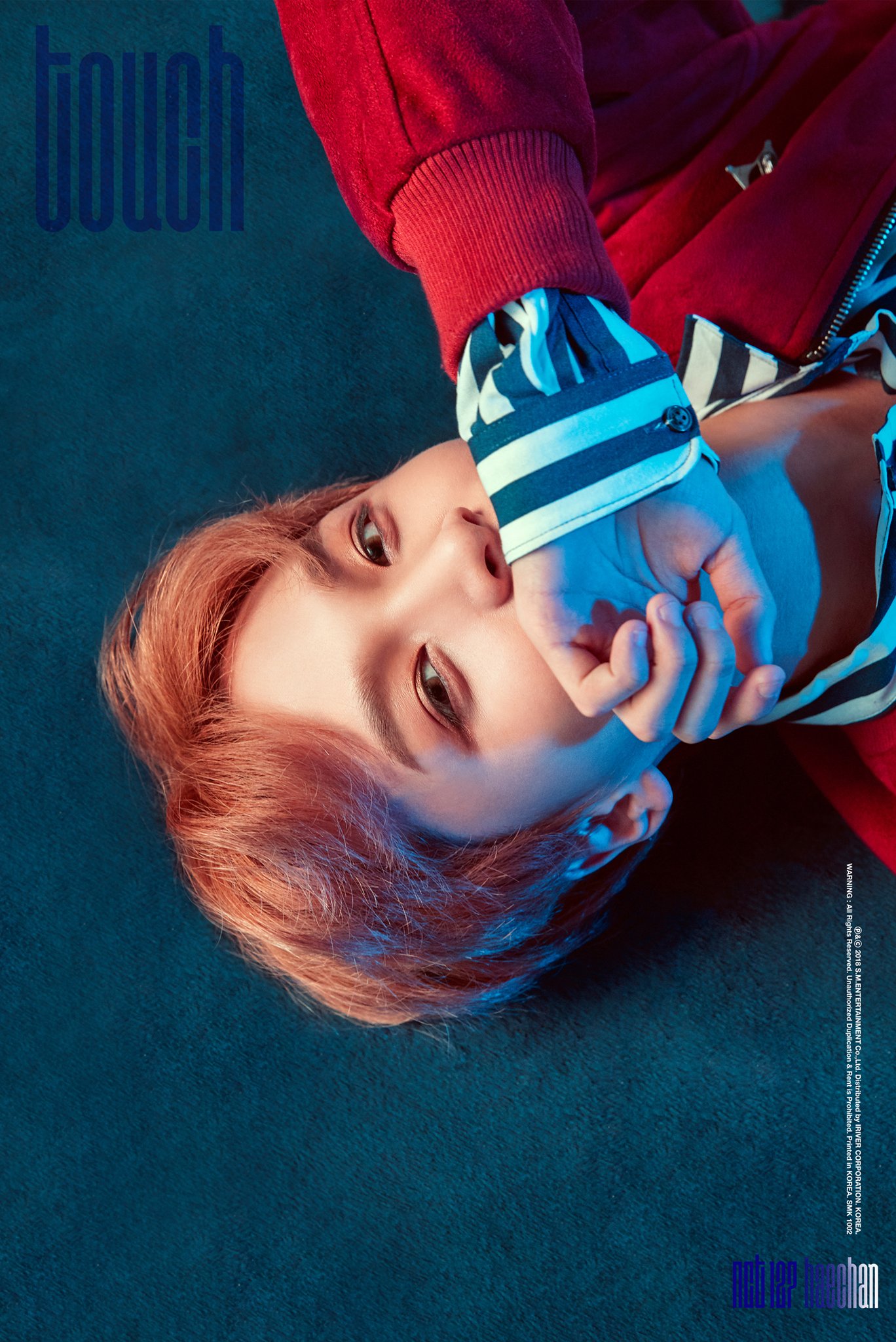 NCT 127 will be dropping another music video as a part of NCT’s 2018 project!

On March 11 at midnight KST, the unit shared a brief preview for “Touch.” This will be the fourth music video to be released after NCT U’s “Boss,” Ten and Taeyong’s “Baby Don’t Stop,” and NCT Dream’s “Go,” which are all songs that will be included on NCT’s upcoming full album, “NCT 2018 Empathy.”

“NCT 2018 Empathy” will include music from different NCT units, and marks NCT’s first comeback with all 18 members. The album is set to drop on March 14 at 6 p.m. KST. NCT will also be holding a showcase in honor of their comeback on the same day.