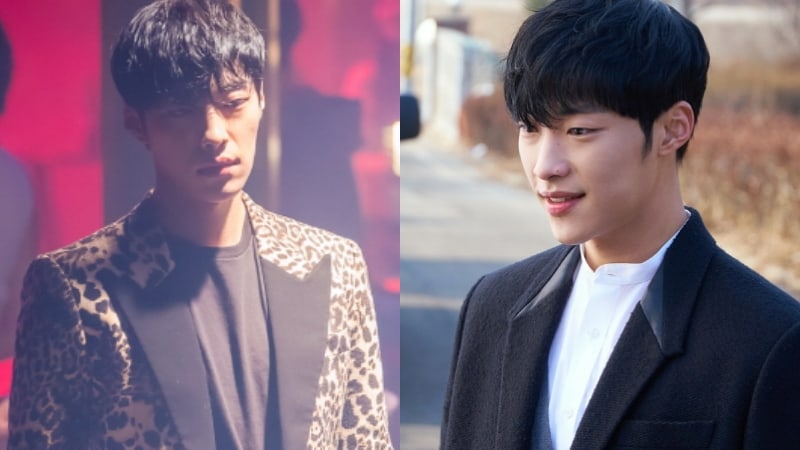 Upcoming MBC drama “Tempted” has released stills of Woo Do Hwan with one day left until its premiere!

“Tempted” is a drama based on the French novel “Dangerous Liaisons” that will tell the story of four college students who play a dangerous game of love and seduction. Woo Do Hwan will appear as the main player of the temptation game named Kwon Si Hyun.

It’s hard to believe that it is the same man in these two stills due to their stark contrast and duplicity of Woo Do Hwan.

Dressed in a leopard-print blazer and surrounded by darkness inside of a club, Woo Do Hwan’s sharp jawline and facial expression make him look cold yet irresistible. 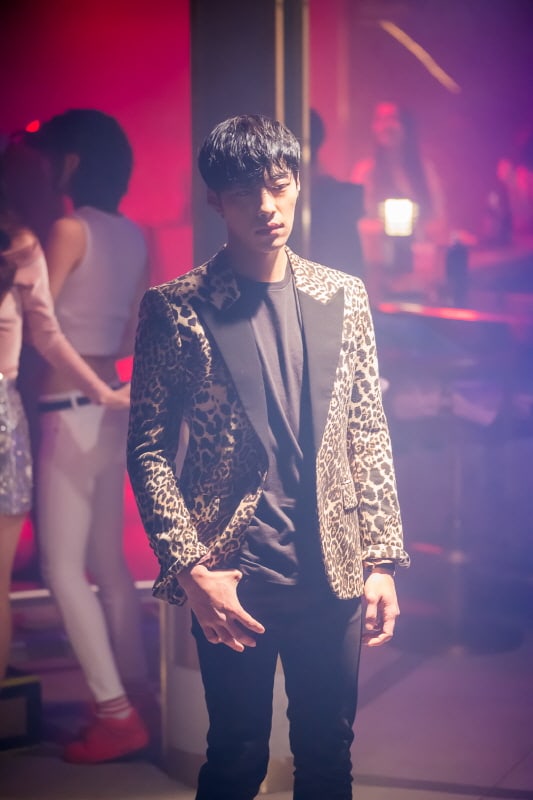 He perfectly transforms into a different person in daylight and in front of Eun Tae Hee (played by Red Velvet’s Joy). Looking at her warmly, his bright smile accentuates his youthfulness and innocence that can make any trace of doubt disappear. 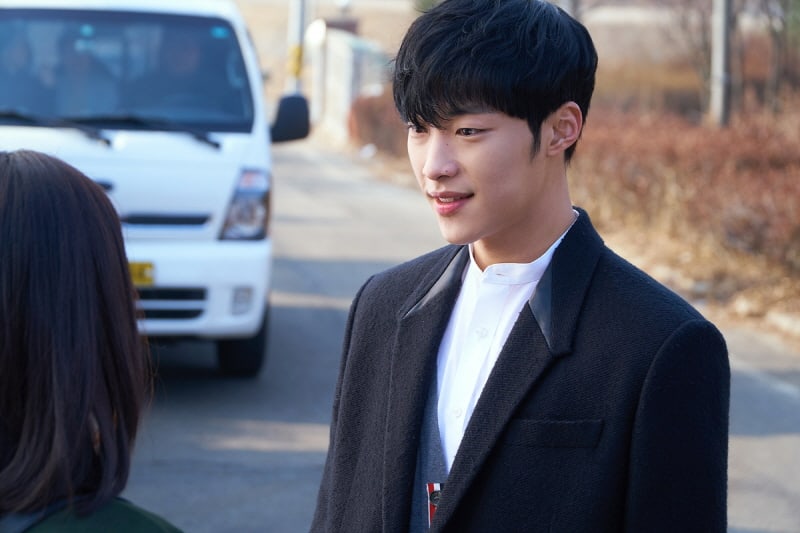 A source from the drama commented, “Woo Do Hwan is bringing the colorful character of Kwon Si Hyun to life. When the game of seduction officially begins, Si Hyun’s charms of his two extremes will double. We expect female viewers to become hypnotized by this. Please check this out when the drama airs.”

“Tempted” will premiere on March 12 at 10 p.m. KST and will be available on Viki!