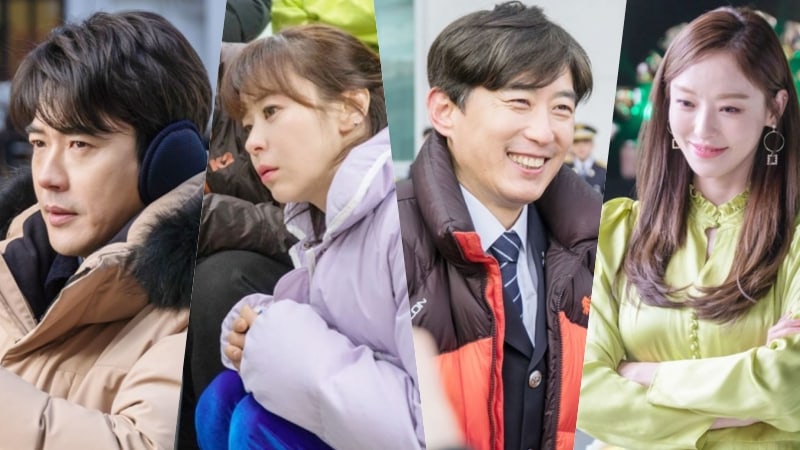 KBS drama “Mystery Queen 2” has released photos of their cast, seriously immersed into filming but also having fun behind the scenes.

Kwon Sang Woo, who plays the unstoppable justice-seeking detective Han Wan Seung, wears a thick coat as well as earmuffs and uses a space heater to brave the cold. Choi Kang Hee, who is taking on the role of warm-hearted investigative queen Yoo Seol Ok, monitors her filming with the director in front of the camera. 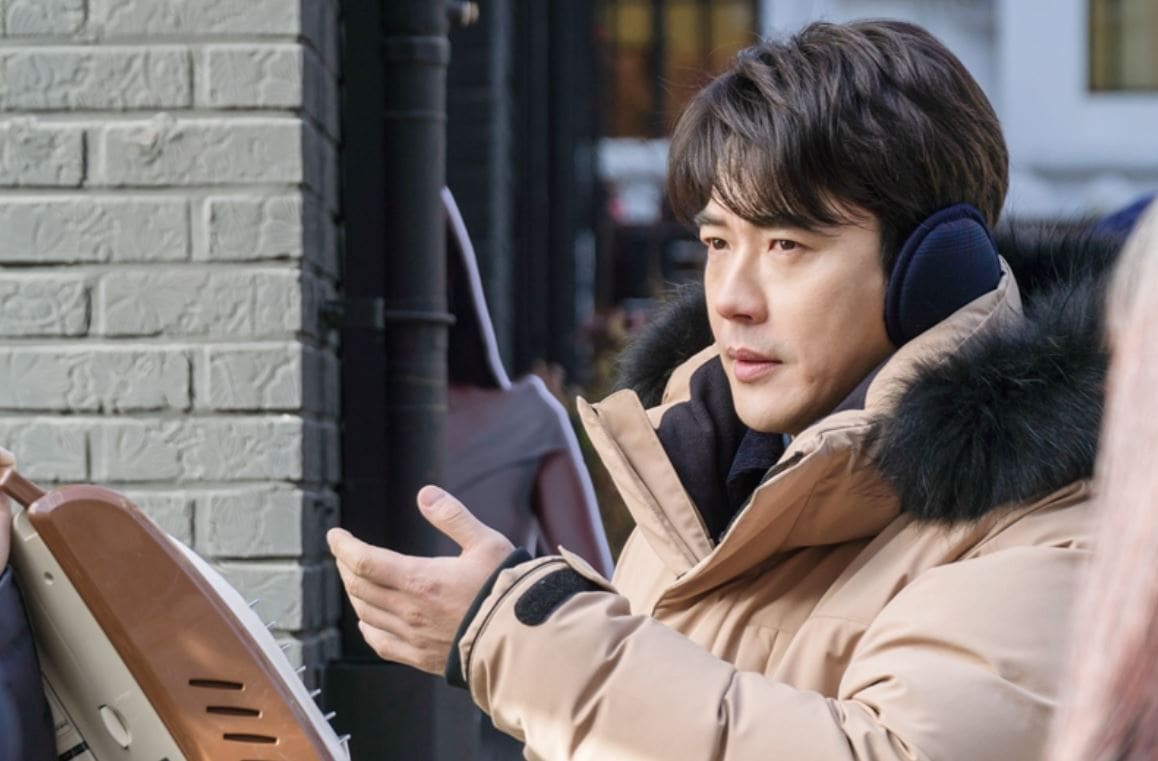 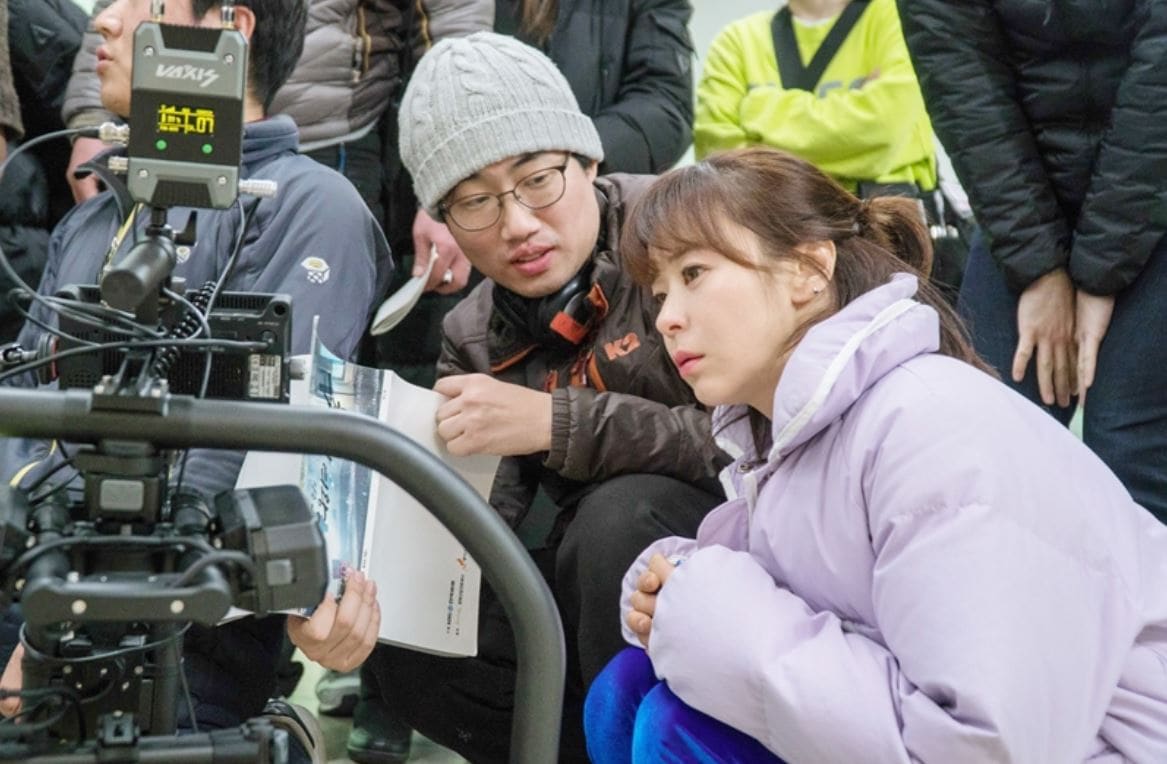 Jun Soo Kyung and Song Young Jae, who play a married couple in the drama, smile widely while posing and waving for the camera. 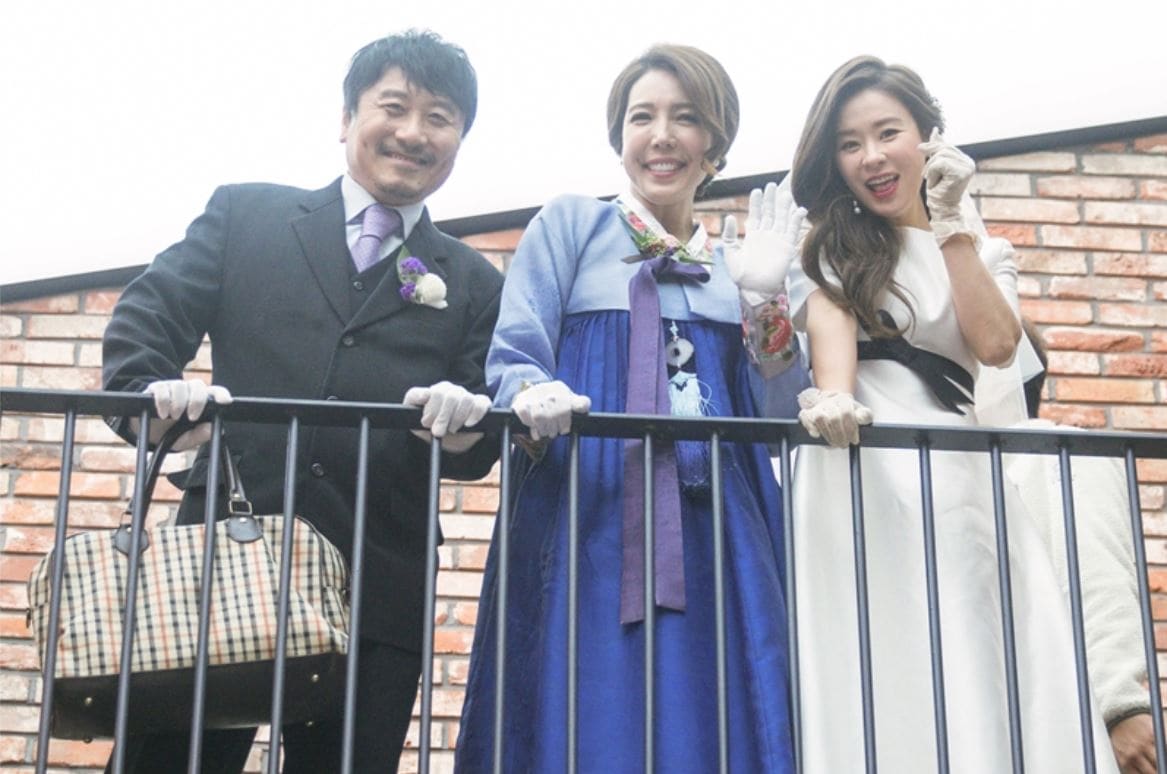 Lee Da Hee has a wide smile while gazing off into the distance, a sharp contrast to her character Jung Hee Yeon in the drama, who mysteriously got a case filled with money in the last episode. 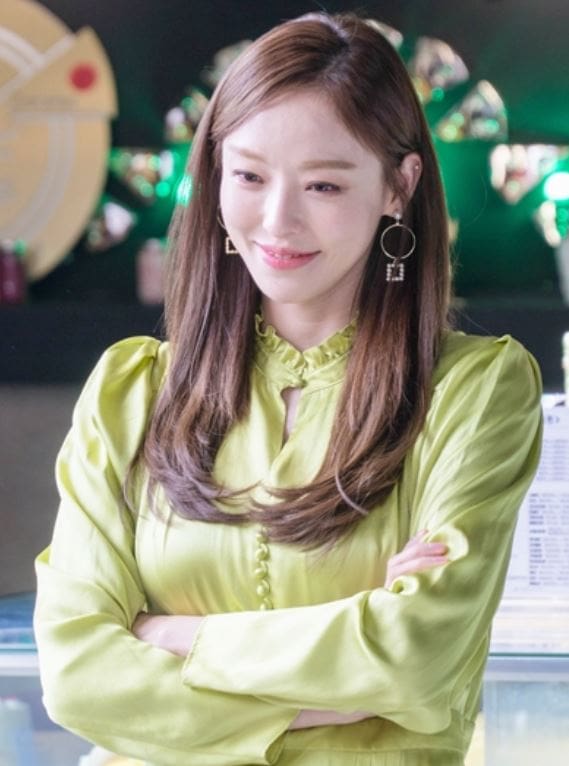 Park Byung Eun, who plays stone-cold skilled profiler Woo Kyung Gam, embodies his character through and through as his gaze pierces into the camera. Kim Won Hae, whose role is the police station’s romantic Team Leader Jo, gives off refreshing vibes as he laughs heartily. 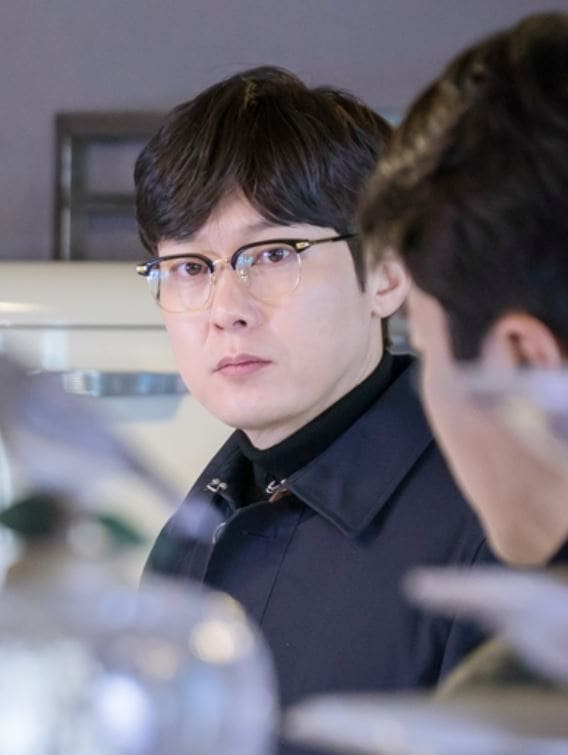 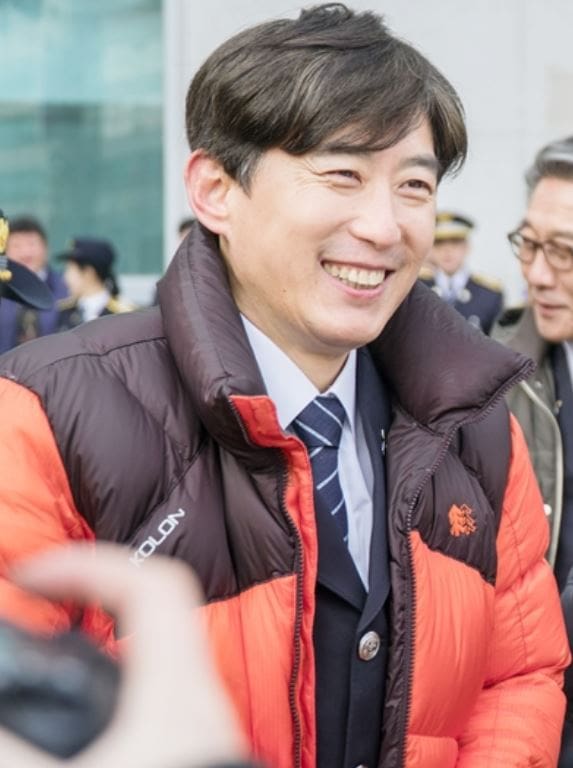 “Mystery Queen 2” airs every Wednesday and Thursday at 10 p.m. KST.

Mystery Queen 2
How does this article make you feel?