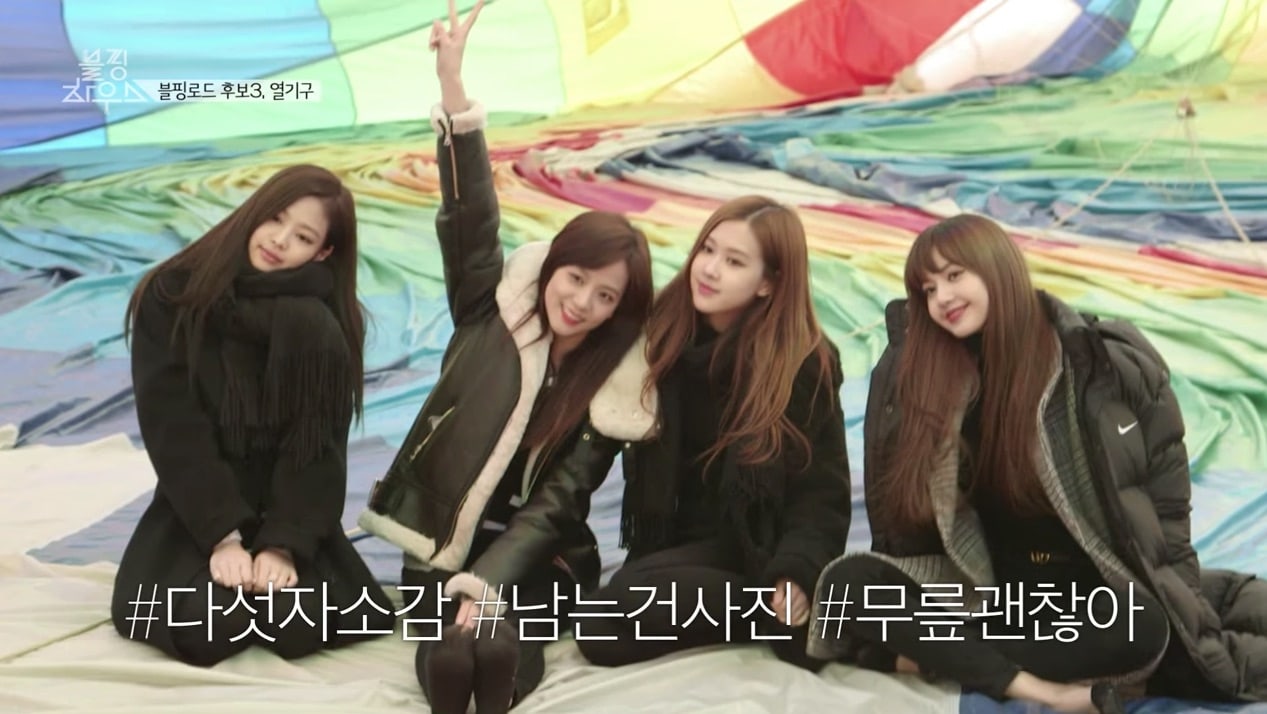 The BLACKPINK members spent a busy day in Jeju Island as they carried out various missions and snacked on delicious food for the newest episode of “BLACKPINK House.” 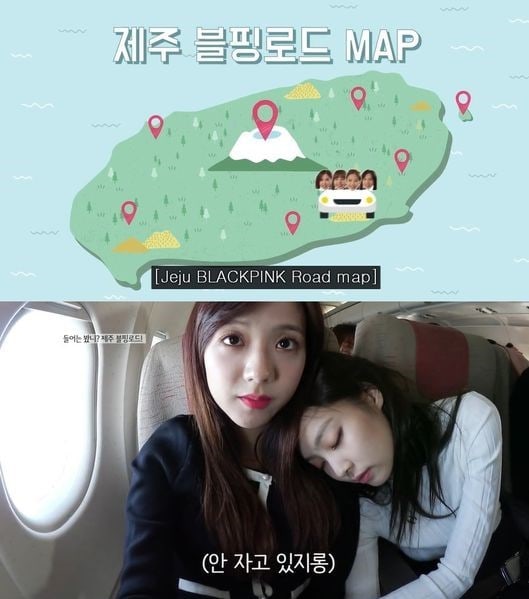 As soon as the members touched down on Jeju Island, they headed straight for Dongmun market. Various breads and spicy rice cakes only whetted their appetite, as the members then couldn’t stop talking about food. Rosé marveled, “Maybe it’s because it’s Jeju Island, but the rice cakes here are so luxurious,” while the other members exclaimed, “It’s like we’re on the TV show, ‘Delicious People.'”

BLACKPINK then received a mission envelope from the production staff. The mission was to find someone with the last name “Bu,” which is native only to Jeju Island. The girls’ love for food was unstoppable, as they continued to find things to snack on as they carried out their mission. The food powered the girls in their search, and they eventually found someone with the last name. Their reward was a dinner feast that emulated those a king would enjoy in historical times. 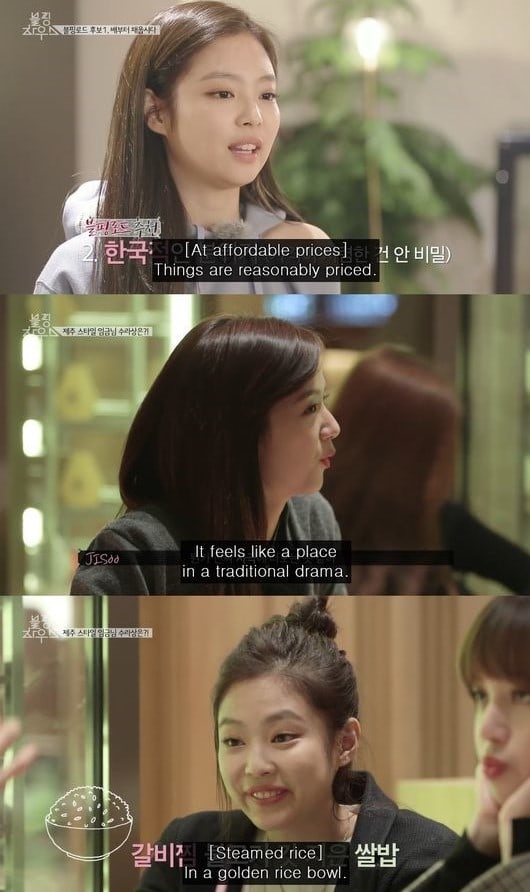 The members then arrived at their home for the night, and enjoyed various desserts such as chocolate Jeju oranges. Jennie commented, “We did a lot and ate a lot today. We just have to wash up and sleep now.” But the other girls proved that this was not the case, as Rosé and Lisa ordered French fries as a late night snack. Lisa declared, “When you eat, you have to dance,” and the two then held a late night dance and snack party. The girls also expressed their satisfaction with the trip by saying, “We were able to enjoy Korean culture, and it wasn’t too expensive so it was fun. I’d definitely recommend traveling in Korea.” 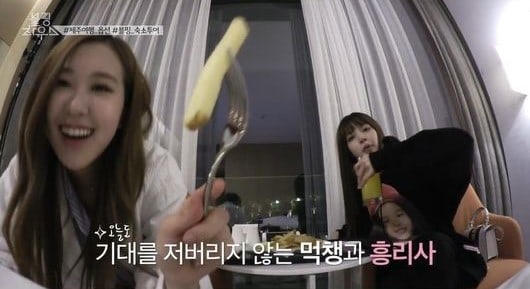 Watch the full clips below!

BLACKPINK
BLACKPINK House
How does this article make you feel?