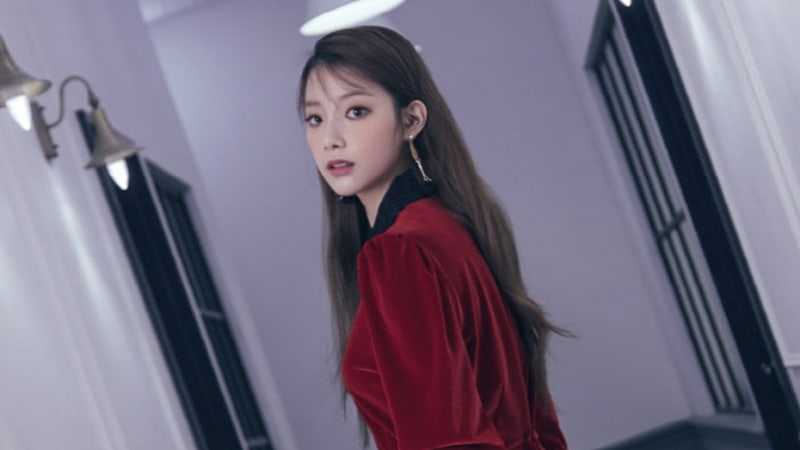 Former APRIL member Lee Hyun Joo, who took the fifth place on “The Unit,” recently did a photo shoot with International bnt.

In an interview after the photo shoot, Lee Hyun Joo shared her thoughts on participating in the survival program and debuting again as a member of UNI.T. When asked how she felt about “The Unit” being over, she replied with a smile, “It was my all and my goal. There are some regrets, but it gave me a fresh start and I’m looking forward to more activities and better things to come.” 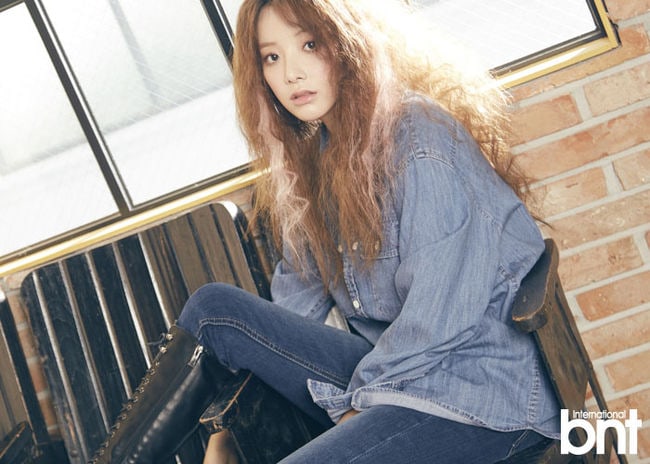 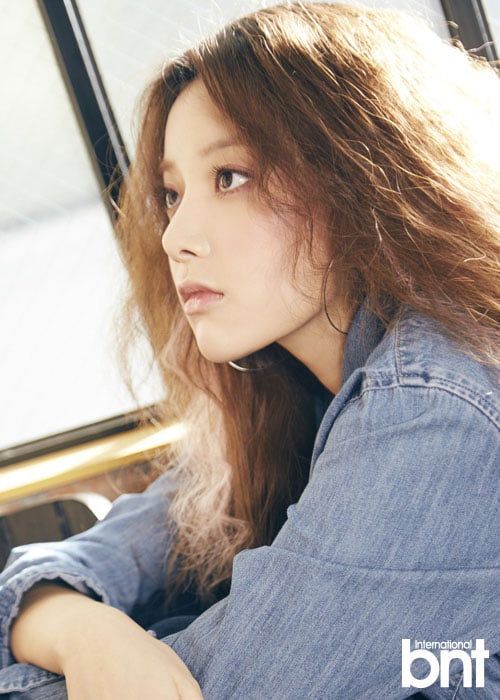 Lee Hyun Joo went on to reveal that her happiest moment on “The Unit” was the boot evaluation. SHINee’s Taemin had praised her performance, even referring to her as “the textbook example of an idol.” “I felt grateful for both the compliments and the criticism,” Lee Hyun Joo said. “As much as he complimented me, I tried harder to become someone who could be recognized.” 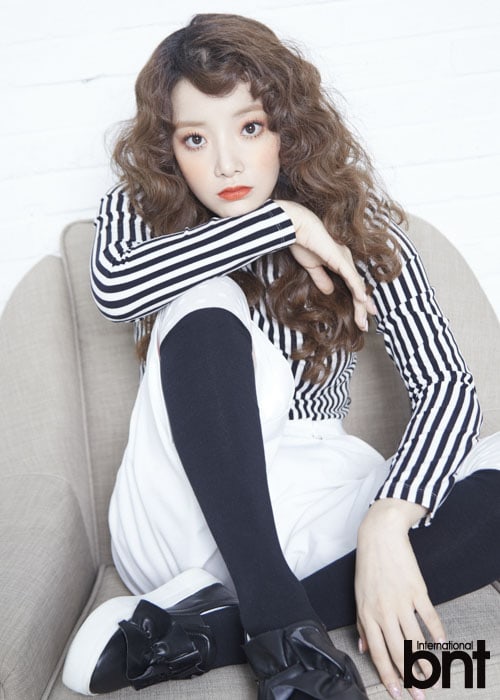 While remaining humble about herself, Lee Hyun Joo had nothing but praise for SONAMOO’s Euijin who excelled in the program. “Of course I felt sure that she would be one of the final nine contestants,” she said. “Euijin is really perfect on stage.”

She added that she hadn’t even thought about rivalry during “The Unit.” Rather, she wanted to learn leadership and coping abilities from Dal Shabet’s Serri. 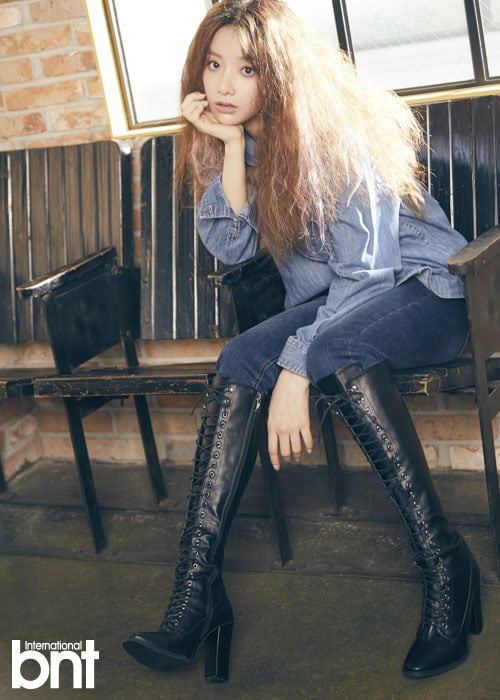 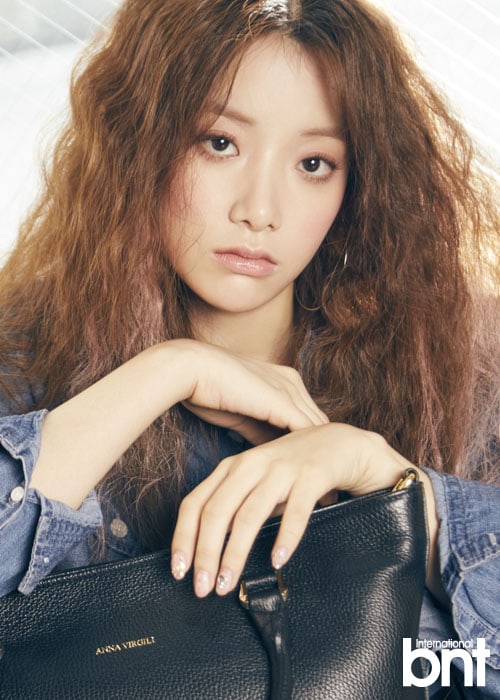 Lee Hyun Joo had originally debuted as a member of APRIL but decided to leave the group due to health issues. She revealed that after her departure, she had been acting, participating in plays in Japan. She added that she was in good terms with other APRIL members and shared greetings when they saw each other. 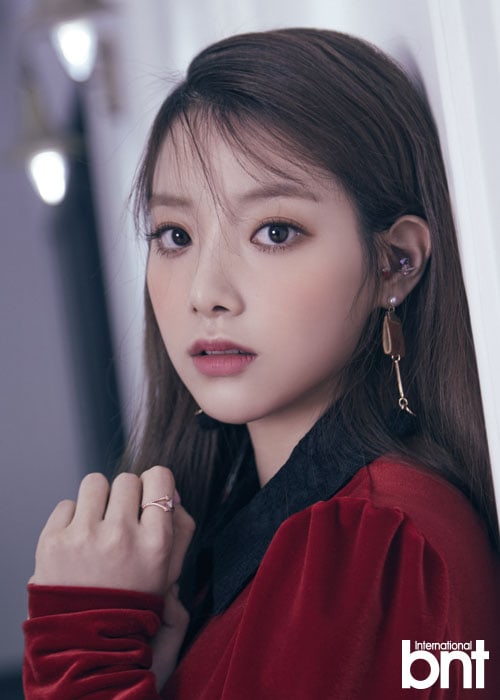 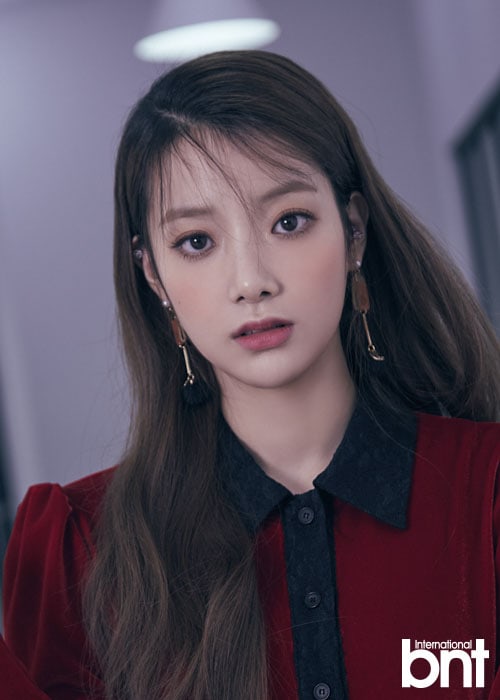 Lee Hyun Joo concluded the interview by sharing her goal for the future. Her role models being Rain and Suzy, she not only wants to be a singer but also an actress and an entertainer. The singer said her final goal was to win the title of “nation’s little sister.”

APRIL
International bnt
The Unit
Lee Hyun Joo
UNI.T
How does this article make you feel?