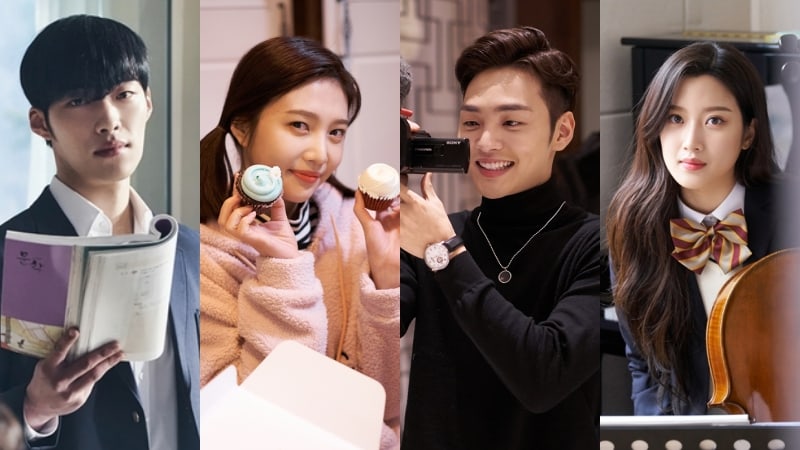 Cast of “Tempted” Show Off Great Chemistry Behind The Scenes

MBC’s upcoming drama “Tempted” released new behind-the-scenes stills of the cast with its premiere just around the corner.

Woo Do Hwan shows off two different sides of his character as he smiles looking straight into the camera in a leather jacket in one picture but holds up a literature textbook dressed in a school uniform in another. 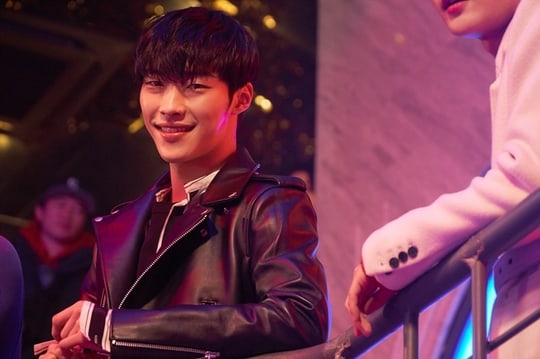 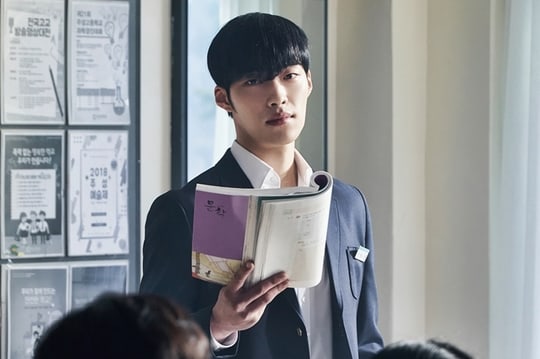 Red Velvet’s Joy looks adorable in one picture as she holds up a small cupcake in each hand. Her bright smile doubled with the twin tails hint at her adorable, bubbly character. Other pictures also show her in a casual outfit. 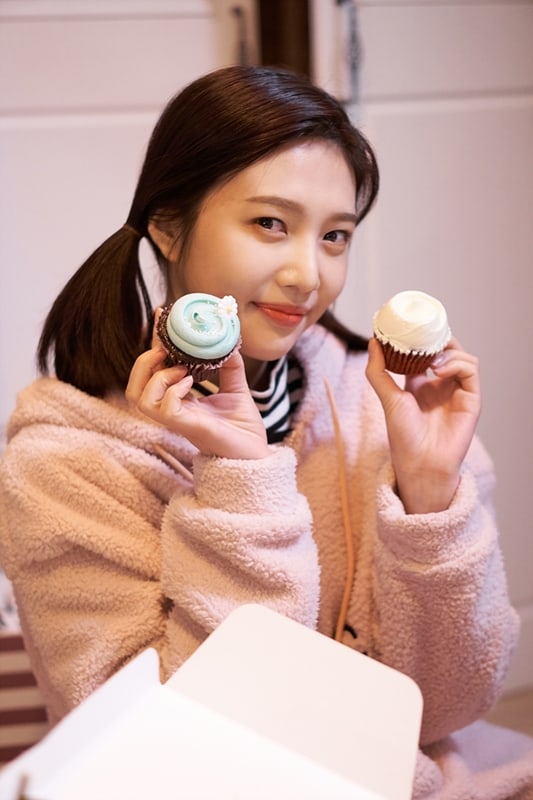 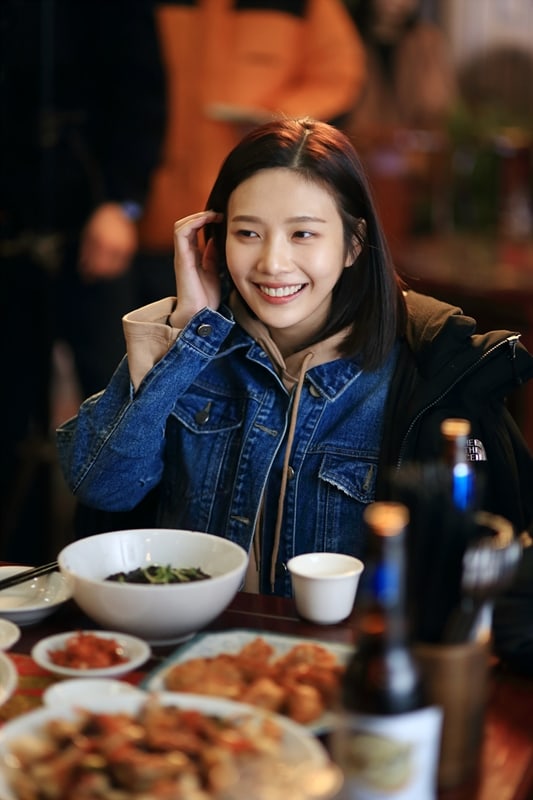 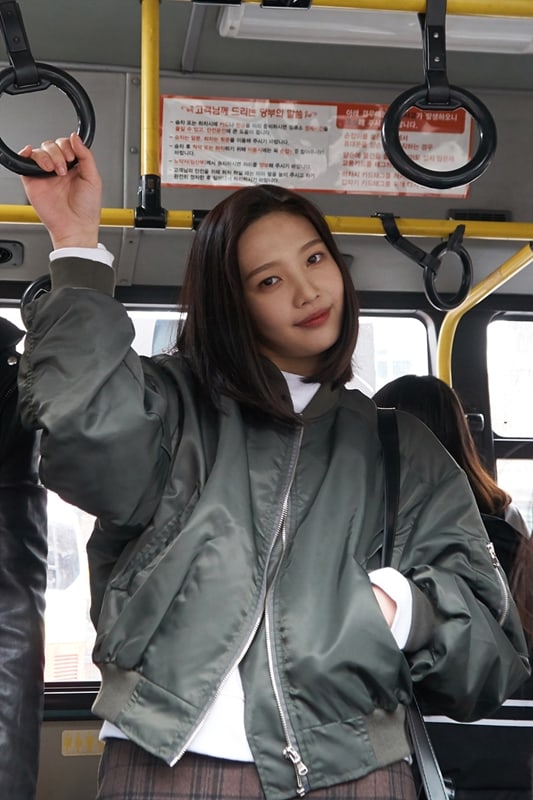 Other stills feature Moon Ga Young and Kim Min Jae. While Moon Ga Young looks innocent and calm wearing a school uniform in some pictures, another picture shows her clad in a flashy dress and making a phone call. 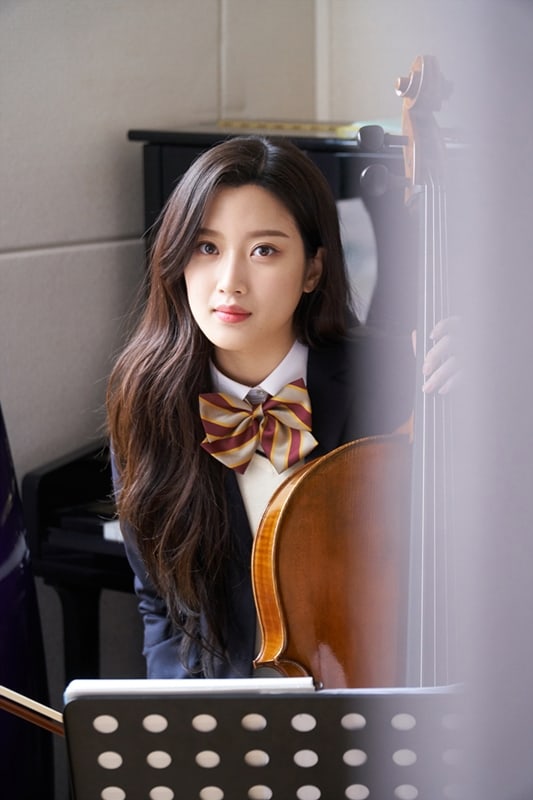 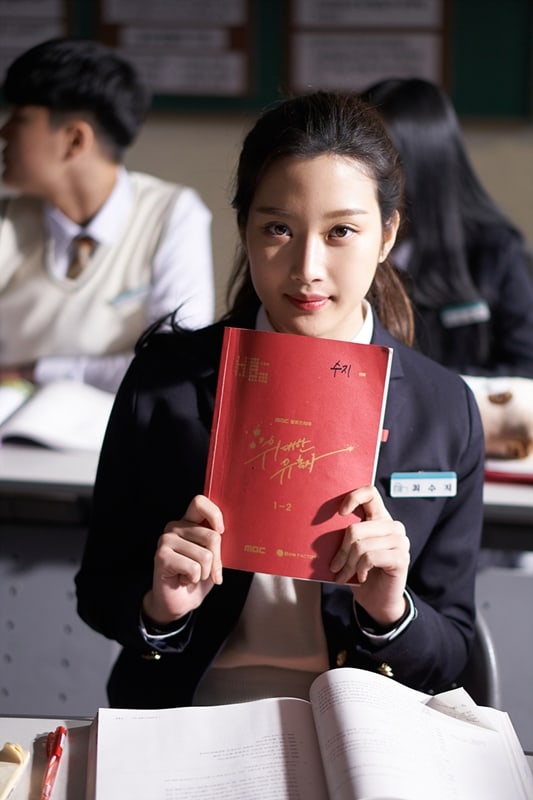 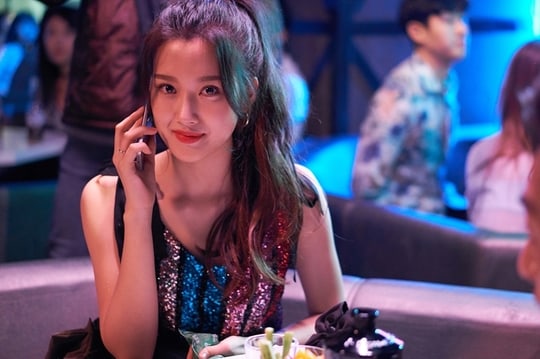 Kim Min Jae is seen smiling widely as he holds up a camera and as he runs through a rack of clothes. 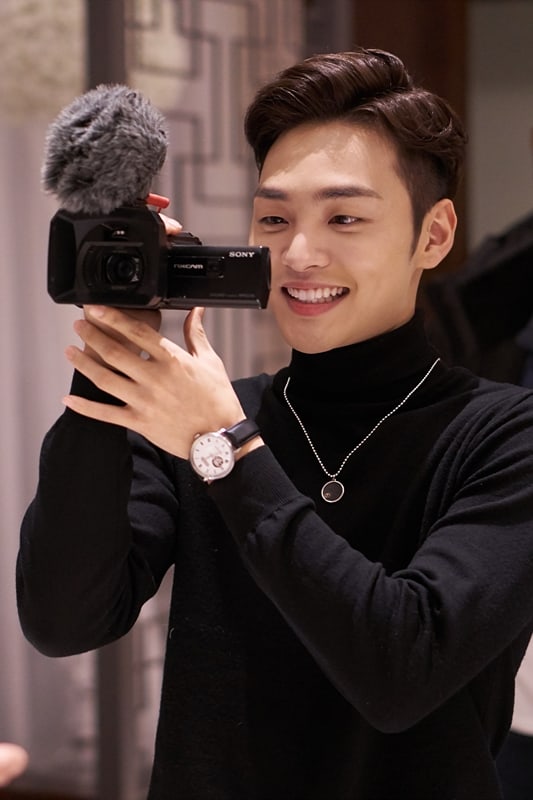 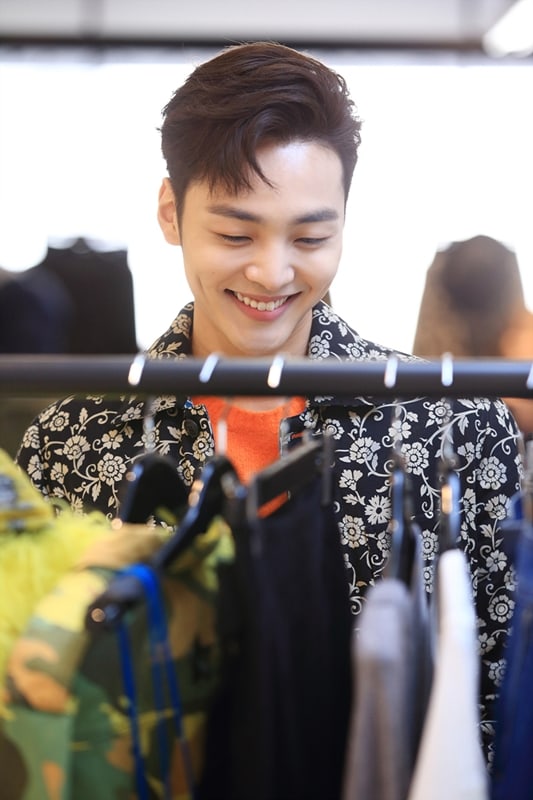 The stills not only show off each actor and actress’s charms but also their chemistry together. The picture of Joy and Woo Do Hwan standing in front of each other raises curiosity about how their relationship will unfold. Stills of Woo Do Hwan with other cast members are just as intriguing. 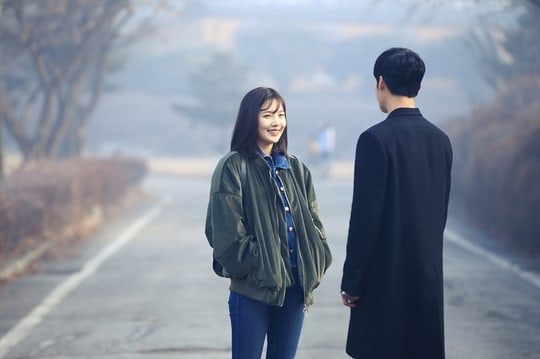 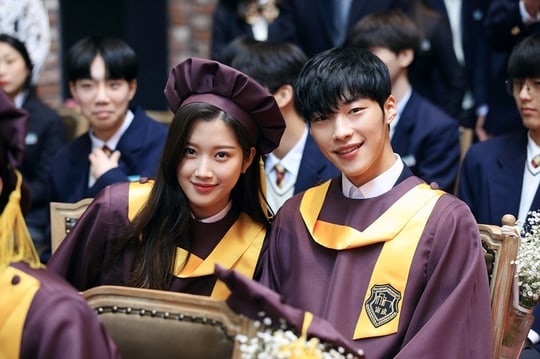 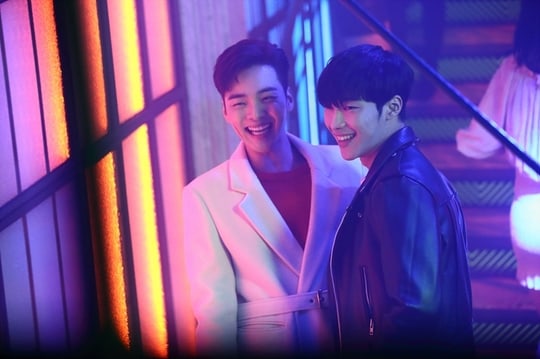 The production staff of “Tempted” shared, “The four actors are boosting energy to the filming set with their bright vitamin-like energy.” They added that the cast was showing off greater chemistry as the days passed, which will directly be reflected in the drama.