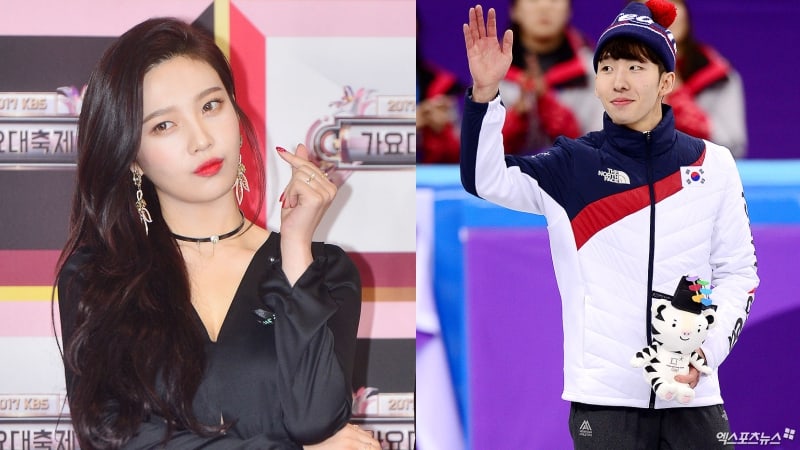 On the March 11 episode of “Section TV,” Red Velvet’s Joy appeared as a guest to talk about her starring in MBC’s new drama “Tempted.”

Joy was asked how she felt about being chosen as the celebrity Lim Hyo Jun, a short track speed skater who won both a gold and bronze medal at the 2018 PyeongChang Winter Olympics, wanted to meet. He had revealed in an earlier interview that he had seen Joy in person when she was filming “Running Man.”

“She was really pretty and so I wanted to take a picture together,” he had said during the interview. “Maybe next time, I’ll get a chance.” 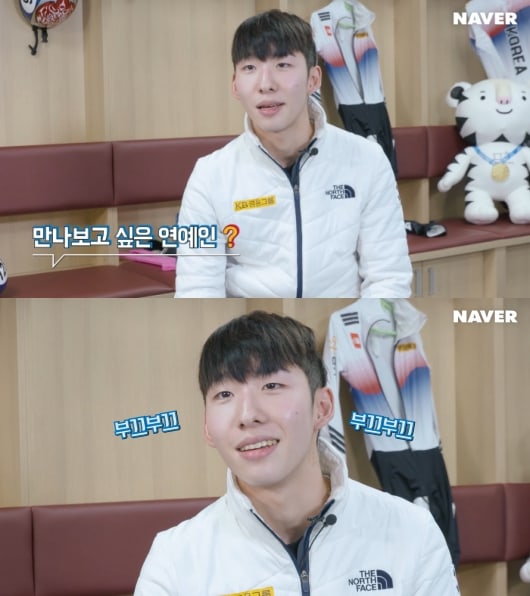 Regarding this, Joy replied that it was an honor for her family. “Did you say you like me? I like you too,” Joy said in her video message to Lim Hyo Jun. “We’re the same age. Let’s be friends when we meet next time.” 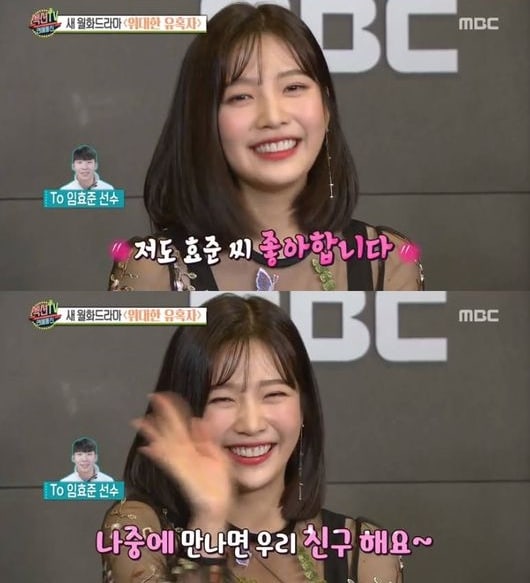