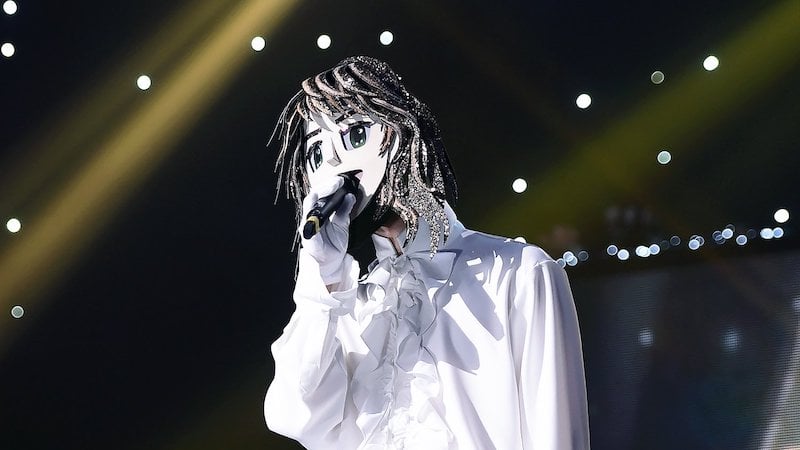 On the newest episode of MBC’s “King of Masked Singer,” the identity of “Terius” was revealed to be a member of a group that debuted through a survival program last year.

On the previous episode, he beat Oh My Girl’s YooA in the first round with their duet of “Romeo N Juliet.” The March 11 episode featured his impressive solo performance of Hyukoh’s “Comes and Goes.” 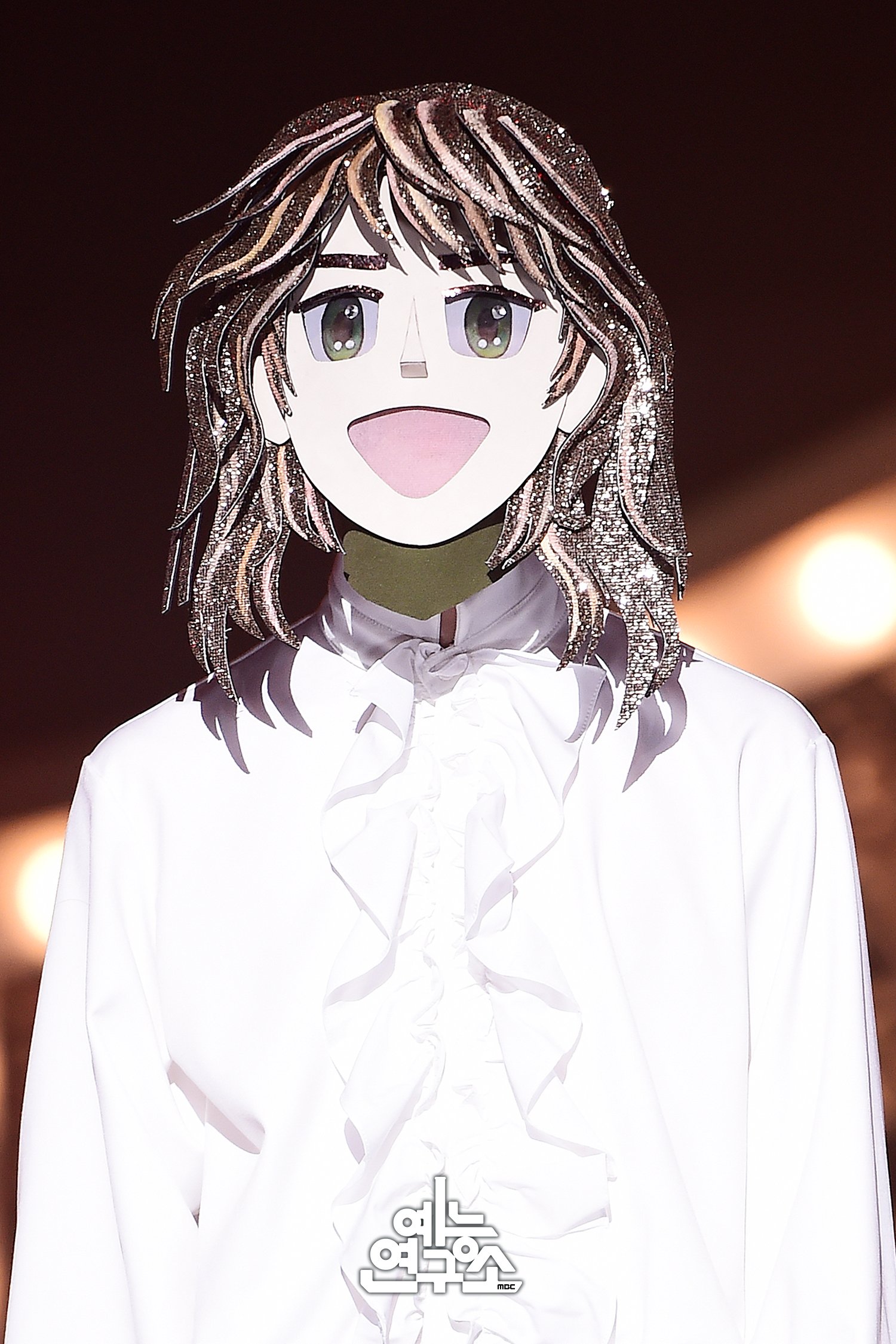 He was against “Drum Man” in the second round, who moved onto the next round with 65 votes against 34 for “Terius.”

“Terius” took off his mask to the screams of the audience, revealing his identity to be Wanna One’s Hwang Min Hyun.

Hwang Min Hyun, who first debuted with NU’EST in 2012, shared that this was his first solo stage on broadcast. He wanted to appear on the program as he doesn’t have many opportunities to sing the type of music he likes. “I was so nervous, but now that I took off my mask, I feel proud and happy,” he added.

As Kang Daniel was a member of the panel for the recording, he was asked whether he knew. He responded that he had known all along due to Hwang Min Hyun’s pose and voice. 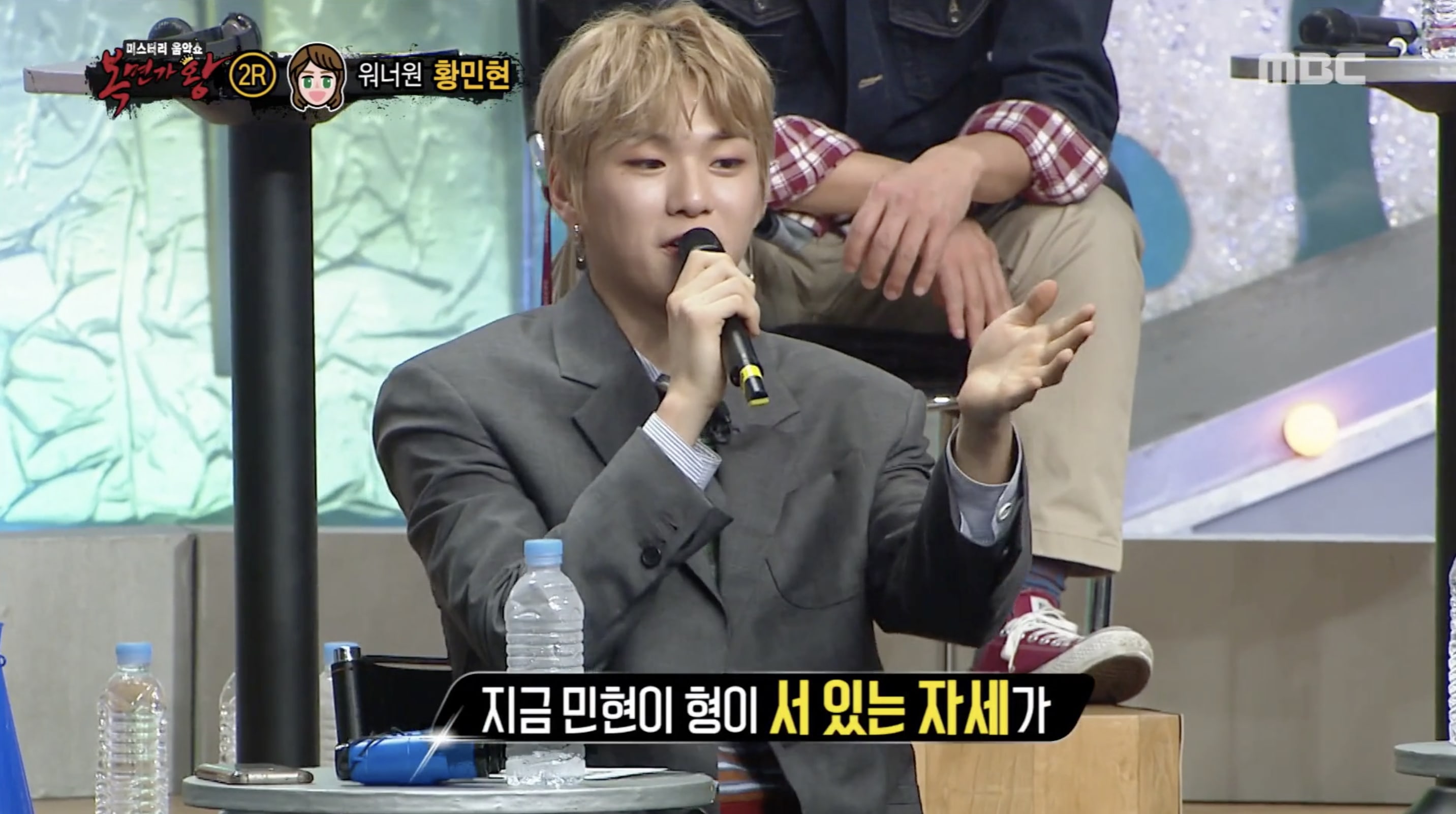 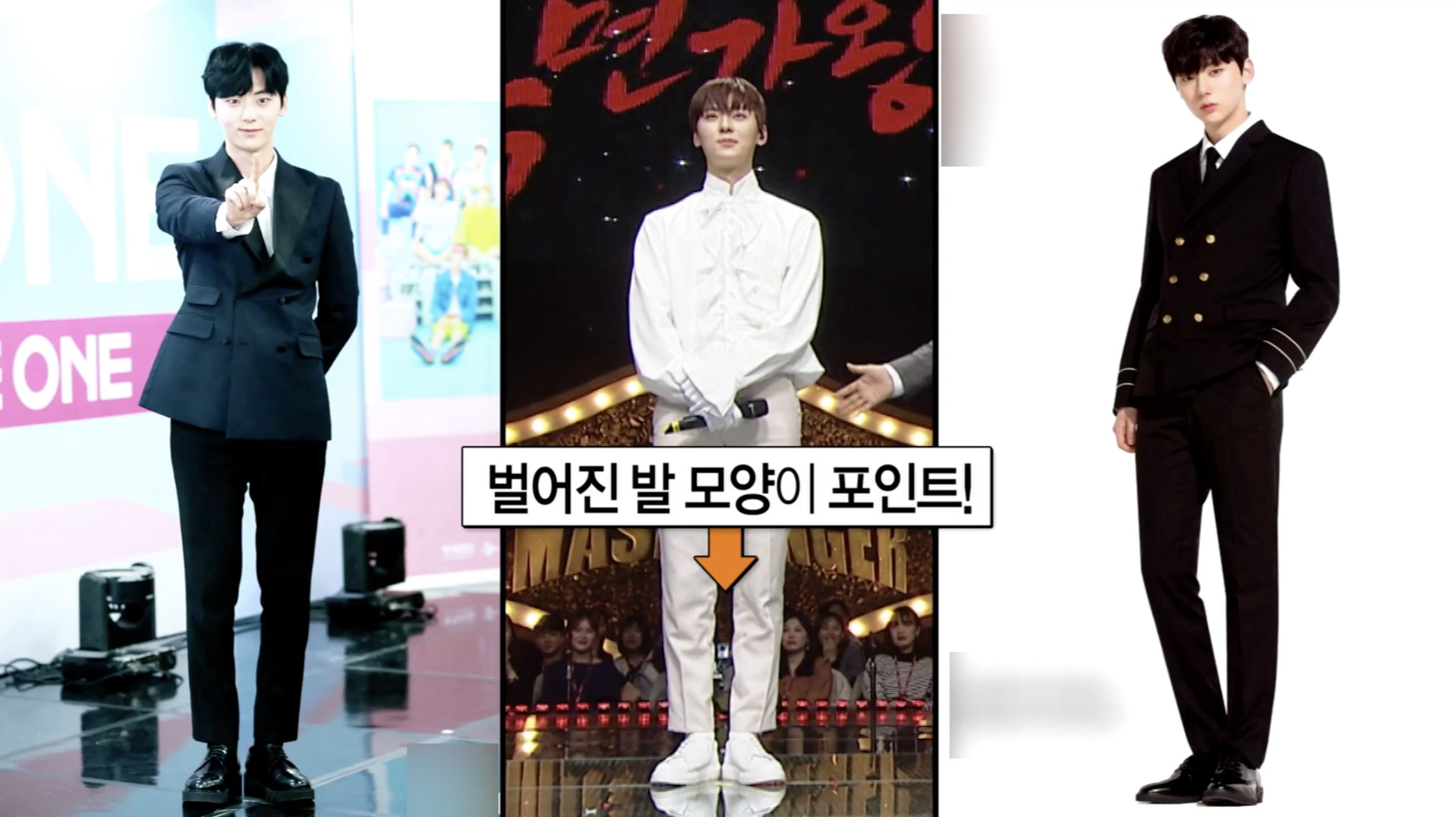 When Hwang Min Hyun was going backstage after his reveal, Kang Daniel ran to him and asked, “Why didn’t you tell me?” He expressed his awe at him practicing secretly although they are always together. Hwang Min Hyun explained that he never practiced when all the members were around and would always rehearse late at night after their schedules were over. 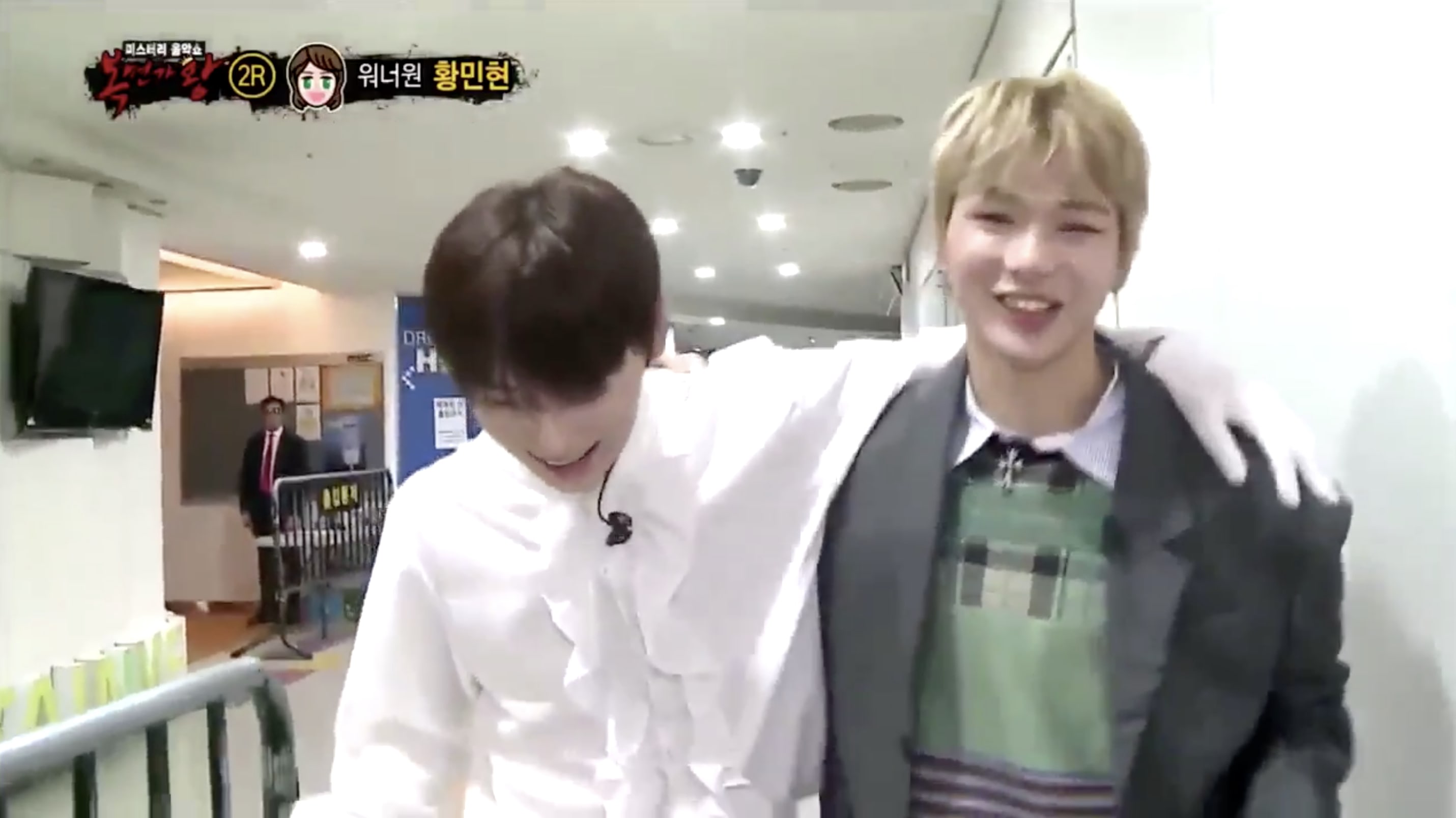 He also shared that his father asked him recently why he is not appearing on “King of Masked Singer,” and to keep it a secret, he replied, “I can’t just go on if I want to.”

After the program, Wanna One’s Twitter also posted photos of him with and without his mask:

Check out Hwang Min Hyun’s performance and reveal in the latest episode of “King of Masked Singer” below!

Wanna One
Hwang Minhyun
Kang Daniel
The King of Mask Singer
How does this article make you feel?