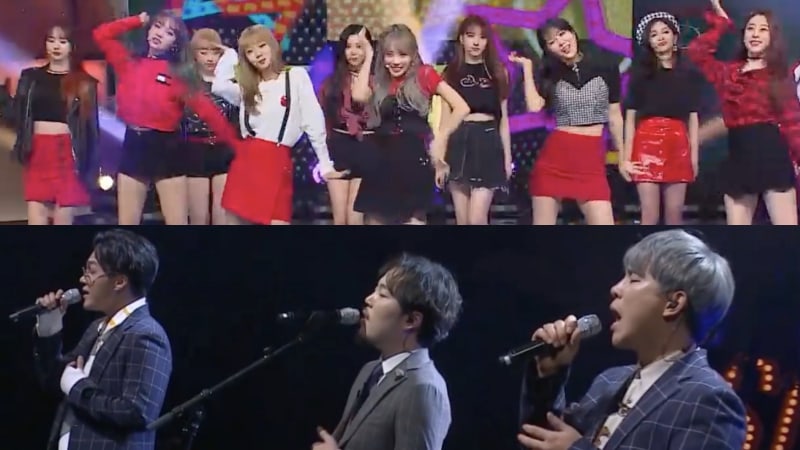 Cosmic Girls and Jang Deok Cheol faced off on the latest episode of JTBC’s “Sugar Man 2”!

The two groups appeared as guests on the March 11 broadcast of the music variety program, which features popular singers competing against each other with modern rearrangements of classic hit songs.

All thirteen members of Cosmic Girls put their own bubbly spin on Lee Sang Mi’s hit “Nice to Meet You,” with MC Yoo Hee Yeol commenting, “I heard that Cosmic Girls prepared more for this performance than they did for the [comeback] performance of their new song.”

Which performance did you like best? Leave your thoughts below!

WJSN
Sugar Man 2
Jang Deok Cheol
How does this article make you feel?