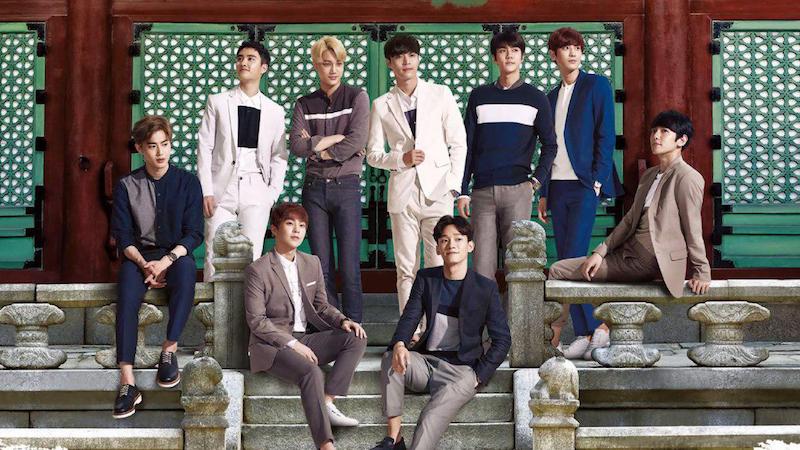 The Korean national mint has announced that it will be producing an official EXO commemorative medal!

On March 12, the government-owned corporation responsible for printing and minting South Korea’s currency (Korea Minting, Security Printing & ID Card Operating Corporation) revealed that it would be celebrating EXO’s worldwide achievements by producing a commemorative medal dedicated to the group.

KOMSCO stated, “We are producing an official commemorative medal in honor of top Korean idol group EXO, who is standing at the center of the ‘Hallyu wave,’ and we plan to release it sometime in mid-April.”

EXO’s official commemorative medal, which was designed by an expert currency designer, will feature the faces of all nine members on its obverse (front surface). The reverse (back surface) will feature EXO’s logo, along with special anti-counterfeiting measures.