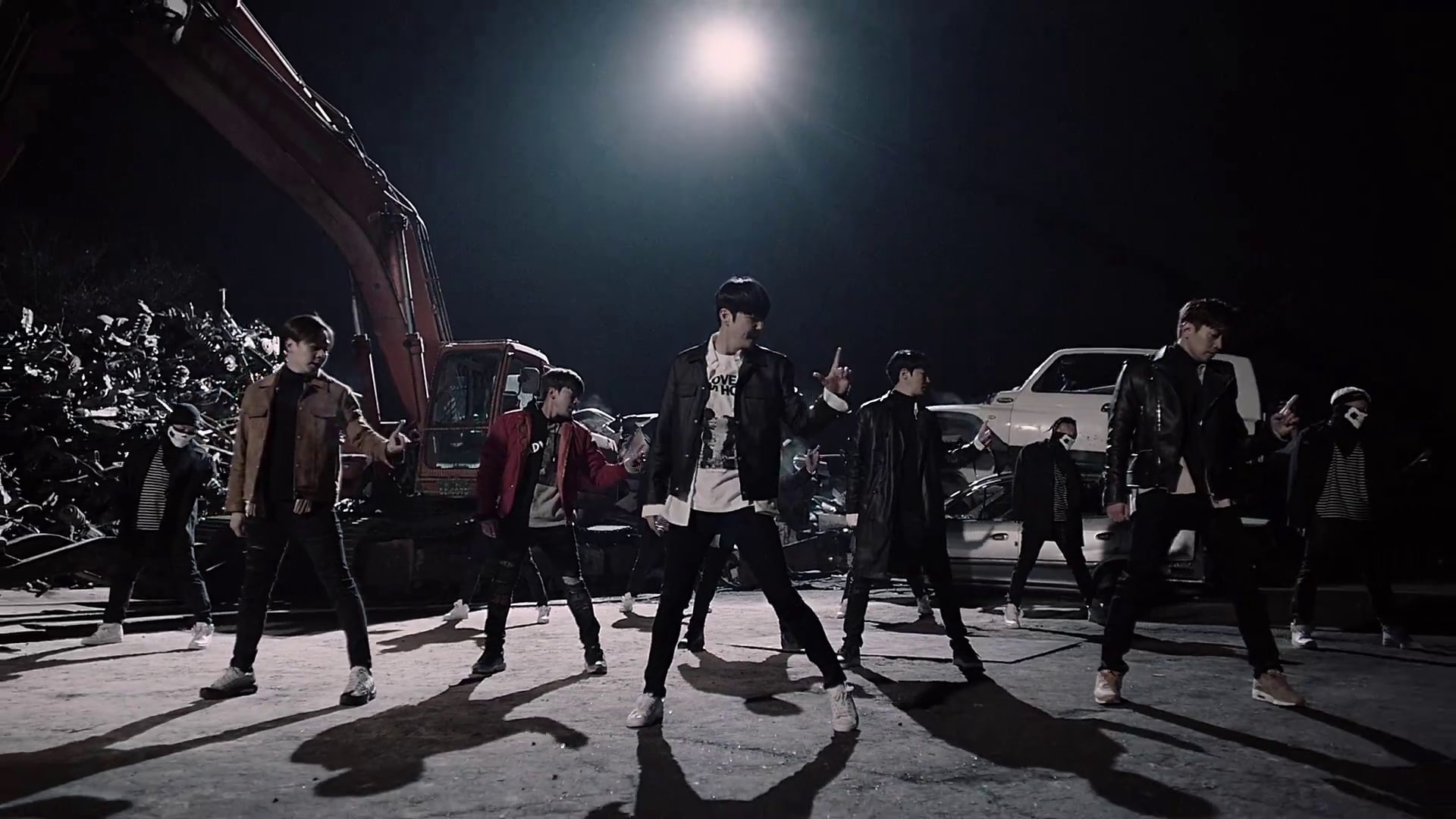 Update: Shinhwa Unveils MV Teaser For 2018 Version Of “All Your Dreams”

The music video teaser has been revealed for the 2018 version of Shinhwa’s “All Your Dreams”!

Shinhwa has prepared a special gift for fans!

They announced on March 12 with the release of two group posters that they will be releasing their 20th anniversary gift single “All Your Dreams (2018)” on March 26.

“All Your Dreams” was first featured as a track on Shinhwa’s third studio album “Only One” in 2000 as was loved for its sophisticated melody, powerful lyrics, and great performances. Not only will Shinhwa be giving the song a 2018 remake, but they will also be recreating the music video as well. The song has been one that many fans have requested, and the remake will reflect Shinhwa’s gratitude for their fans for staying by their side and supporting them for the past 20 years. 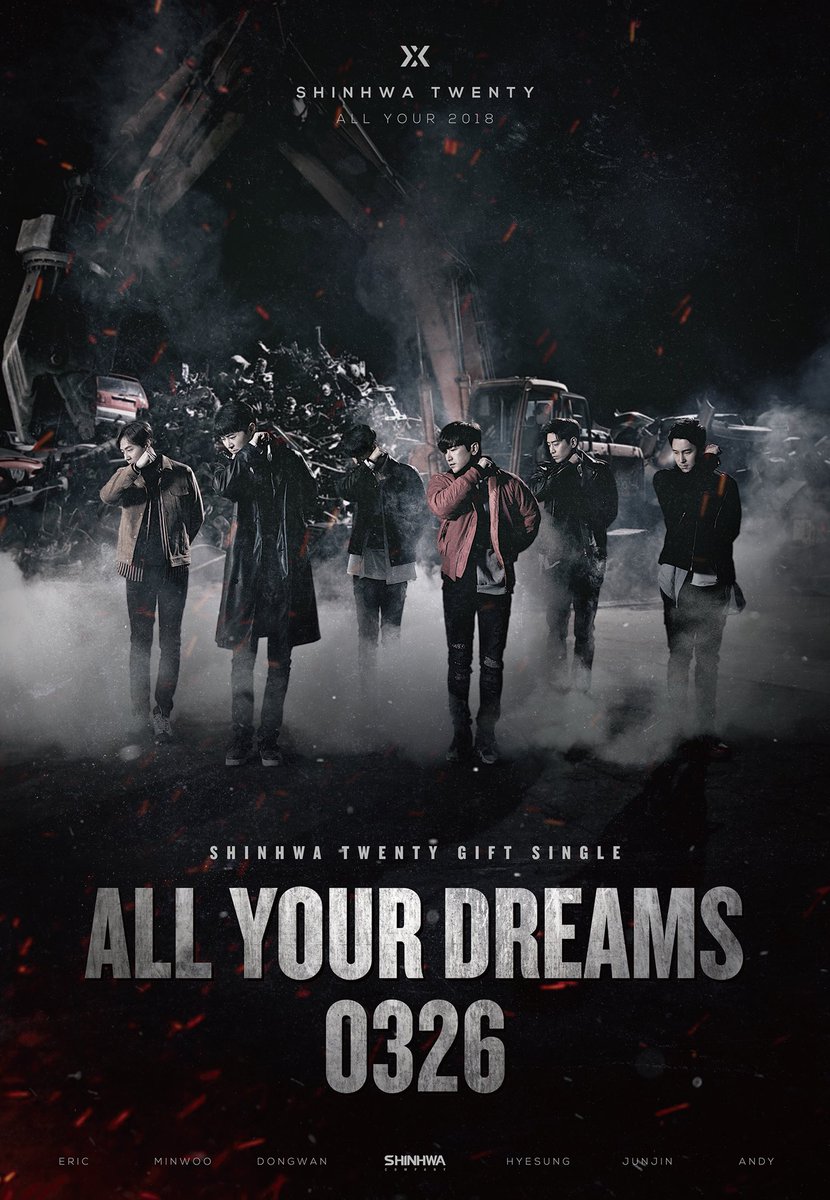 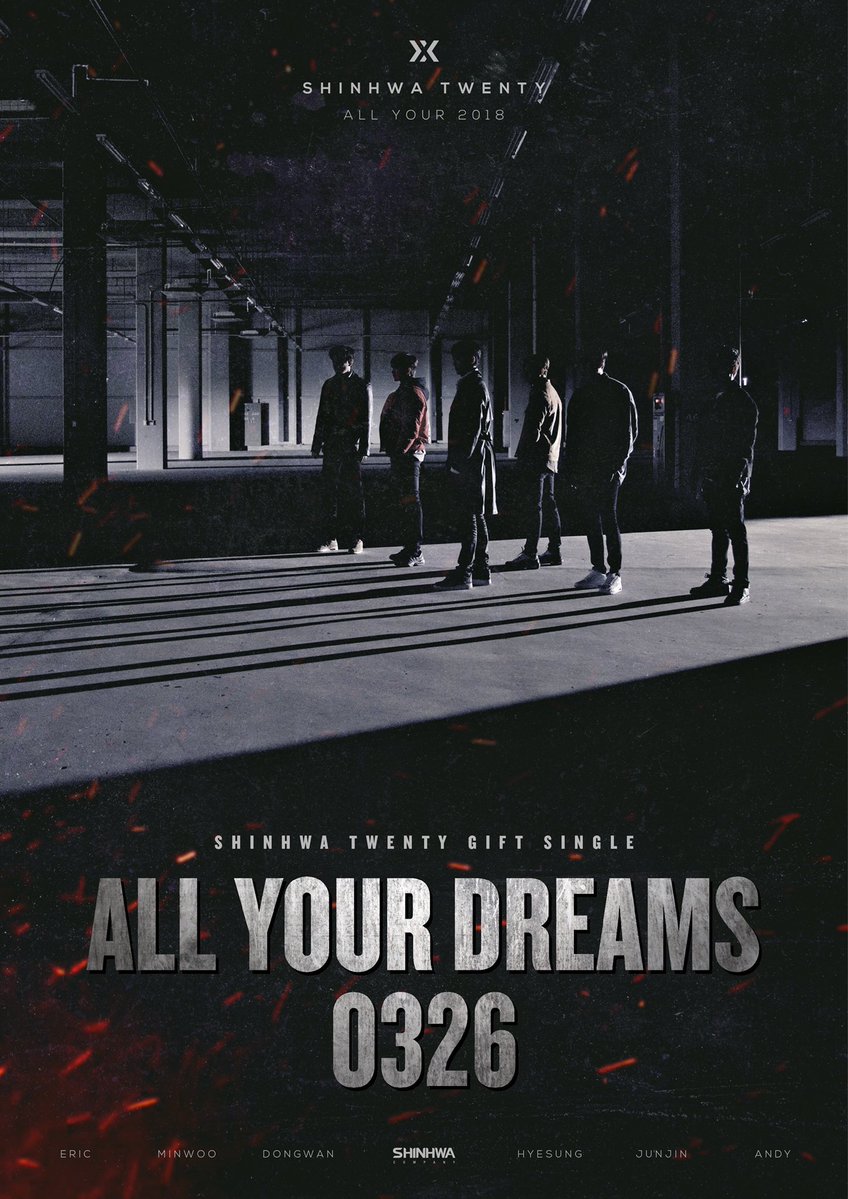 Shinhwa Company stated, “2018 is a big year not just for Shinhwa, but for their fans as well,” and “Because of this, the members have thought long and hard about what they can do for their fans, and so they decided to remake ‘All Your Dreams’ because it’s something that many fans have talked about. Not only will Shinhwa be remaking the song, but they will also be recreating the music video as well, making it an even more special gift for Shinhwa Changjo.”

Shinhwa will be holding their 20th anniversary “Shinhwa Twenty Fan Party ‘All Your Dreams'” event on March 24 and 25 at the SK Handball Stadium, and they will release their gift single “All Your Dreams (2018)” on March 26.