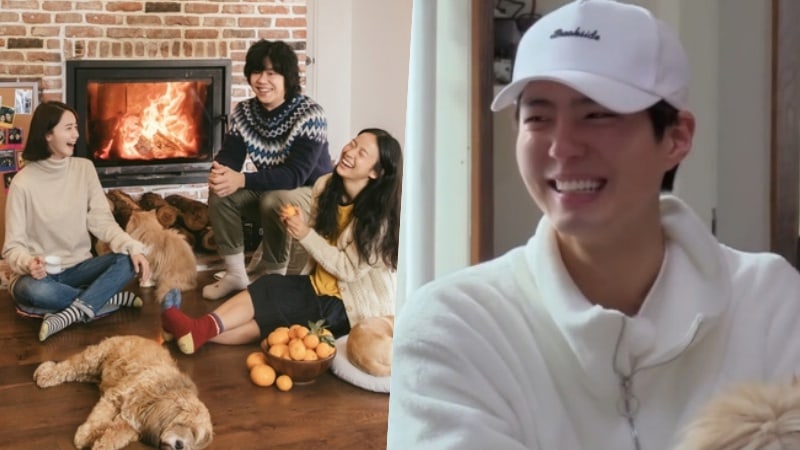 According to Nielsen Korea, the sixth episode of “Hyori’s Homestay 2” that aired on March 11 recorded nationwide ratings of 11.2 percent, which is 2.1 percent higher than the previous episode. The episode scored 6.9 percent amongst the 2049 age group, and real-time ratings peaked at 14 percent.

The latest episode was highly anticipated as it was set to feature the appearance of actor Park Bo Gum as a new part-time worker. Park Bo Gum was there to help while Lee Sang Soon had to fly up to Seoul for work. Expressing his excitement to meet Lee Hyori because he used to be a fan of Fin.K.L., the actor even went out and personally bought the cast winter pajamas because he heard that it had been snowing heavily on Jeju Island.

Park Bo Gum’s surprise appearance had everyone in her home, including the guests, unable to hide their surprise and joy. He fit right in, getting to know Lee Hyori, YoonA, the guests, and even the pets in the house. The end of the episode teased more to come from the actor as he transforms into the perfect employee, getting all of his chores done quickly and efficiently.