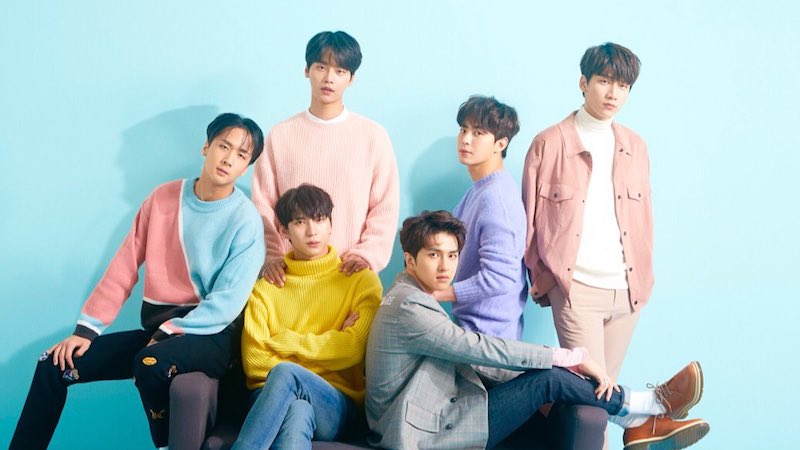 VIXX is gearing up for their long-awaited comeback!

On March 12, industry representatives reported that the group is preparing to return with a unique concept in April.

In response, their agency Jellyfish Entertainment confirmed, “VIXX will release a new album in April.” The exact date and format of the album have not been decided yet.

It will be their first comeback in 11 months as a group following “Shangri-La” in May 2017. Earlier this year, “Shangri-La” gained attention again for VIXX’s performances at the 2017 MBC Gayo Daejejun and the opening ceremony for the 132nd International Olympic Committee session.