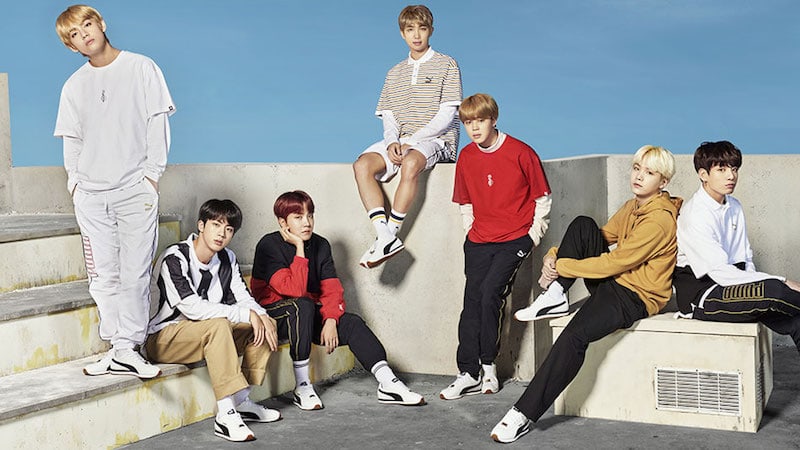 BTS has won big at the 2018 iHeartRadio Music Awards!

On March 11 at 5 p.m. PT, the awards ceremony was held at The Forum in Inglewood, California. BTS was unable to attend due to their busy schedules.

However, it was revealed during the show that BTS won Best Boy Band.

The group expressed their gratitude through a video message, with RM commenting, “This is the award our BTS Army literally made happen.” J-Hope also said in Korean, “We really thank you and love you.”

We know what you’ve been waiting for, the winner of #BestBoyBand is @BTS_twt. And we have another message from the boys! ???#iHeartAwards2018 pic.twitter.com/IPBQnnrmB3

Not only did BTS take Best Boy Band, but their fandom Army also won the Best Fan Army award. BTS congratulated their fans through a video message, with RM commenting, “You deserve every bit of this award.” He added, “We are always overwhelmed by your support around-the-clock and all around the world. This award signifies passion and devotion of BTS Army. You’re the best Army in the world!”

You did it #BTSArmy! Congratulations on winning the @tacobell #BestFanArmy Award at our #iHeartAwards2018. And now a message from @BTS_twt! ?? pic.twitter.com/sdLwEpoMDB

Congratulations to BTS and Army!