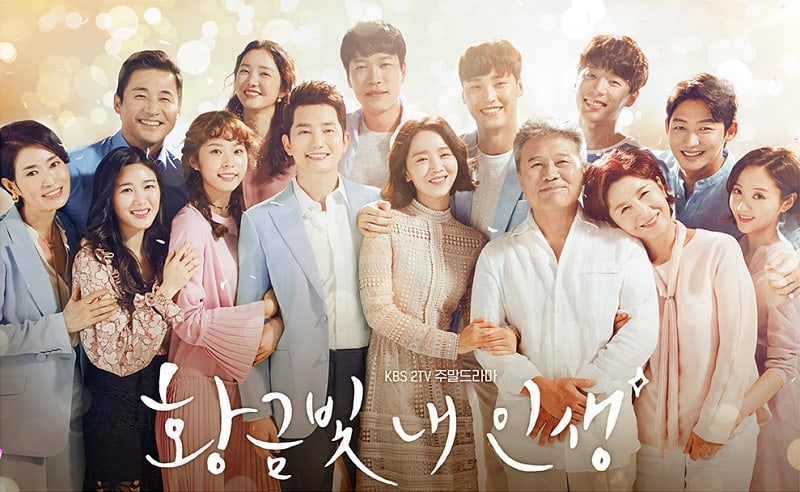 “My Golden Life” Concludes With Highest Viewership Ratings Yet

“My Golden Life” has concluded its run with its highest viewership ratings ever.

According to Nielsen Korea, the final episode of “My Golden Life” which aired on March 11, achieved nationwide viewership ratings of 45.1 percent, breaking their previous record of 44.6 percent.

The drama aired its first episode on September 2 of last year, with a successful start of 19.7 percent viewership ratings. The fact that the drama was able to more than double its ratings during its run proved the popularity of the drama. It was able to maintain its popularity despite a few canceled episodes due to the 2018 PyeongChang Winter Olympics broadcasts. Throughout its run, it continued to break records in viewership ratings,

To celebrate their success, the cast and crew of the drama will be heading off to Guam for a reward vacation from March 12 to 16.

If you haven’t already, watch the final episode below!