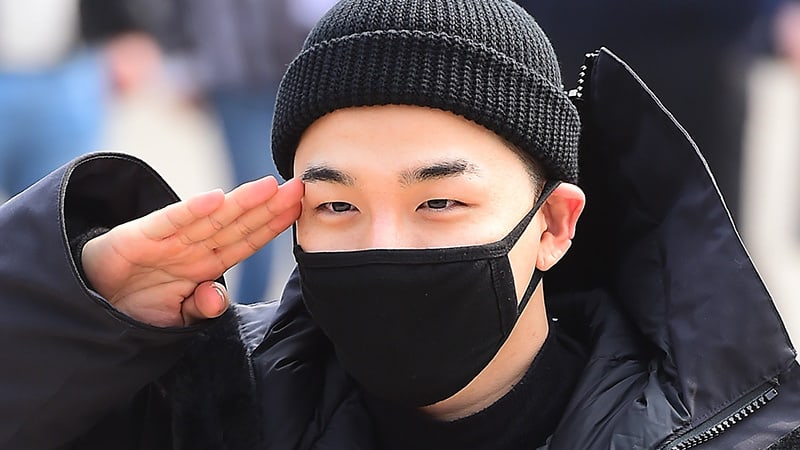 BIGBANG’s Taeyang Enlists In The Military

Taeyang is the next BIGBANG member to begin his military service!

On March 12 at around 1:45 p.m. KST, he entered the recruit training center of the 6th Infantry Division.

Before entering, he said goodbye to YG Entertainment staff and also greeted fans who were waiting, shaking their hands and speaking in different languages for the non-Korean fans. 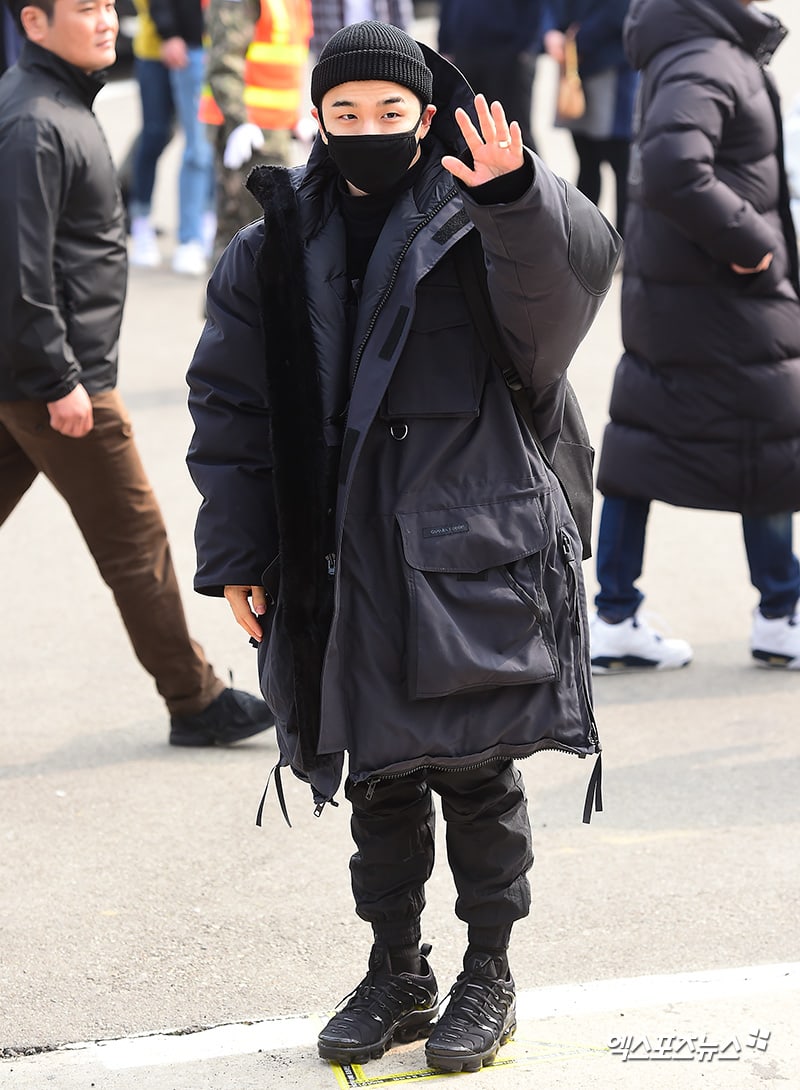 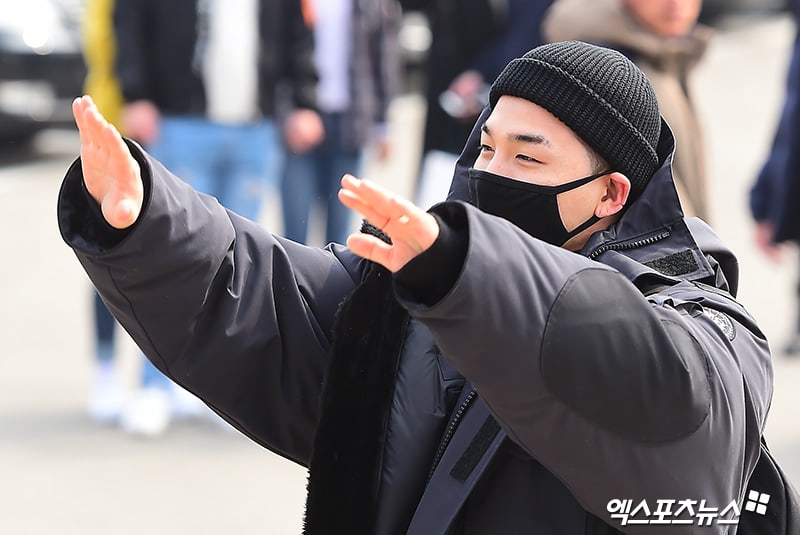 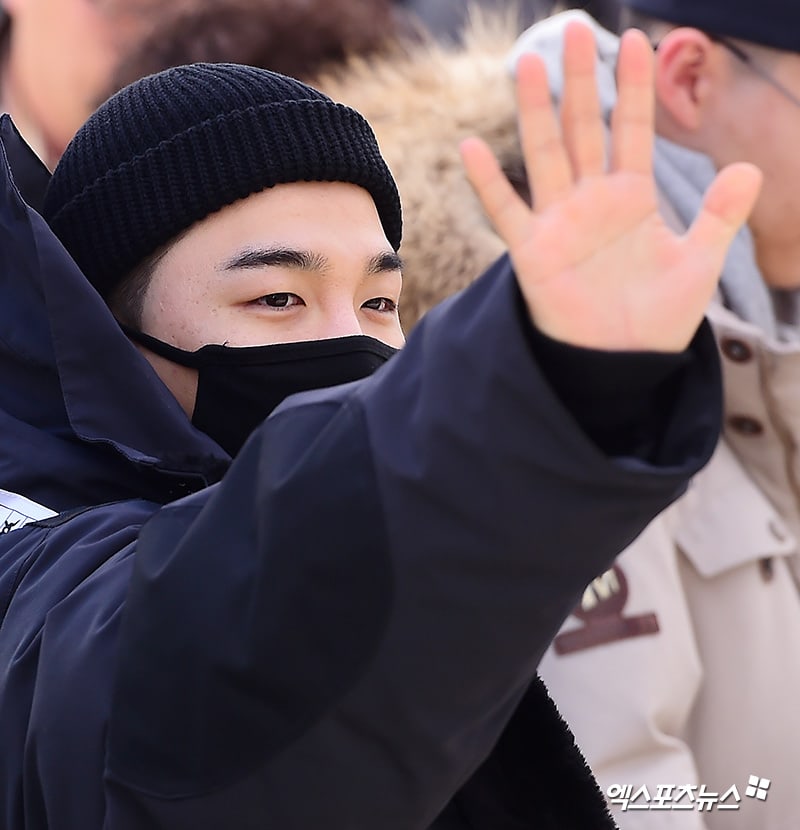 Taeyang then stood in front of press and commented, “I will return well,” with a deep bow. 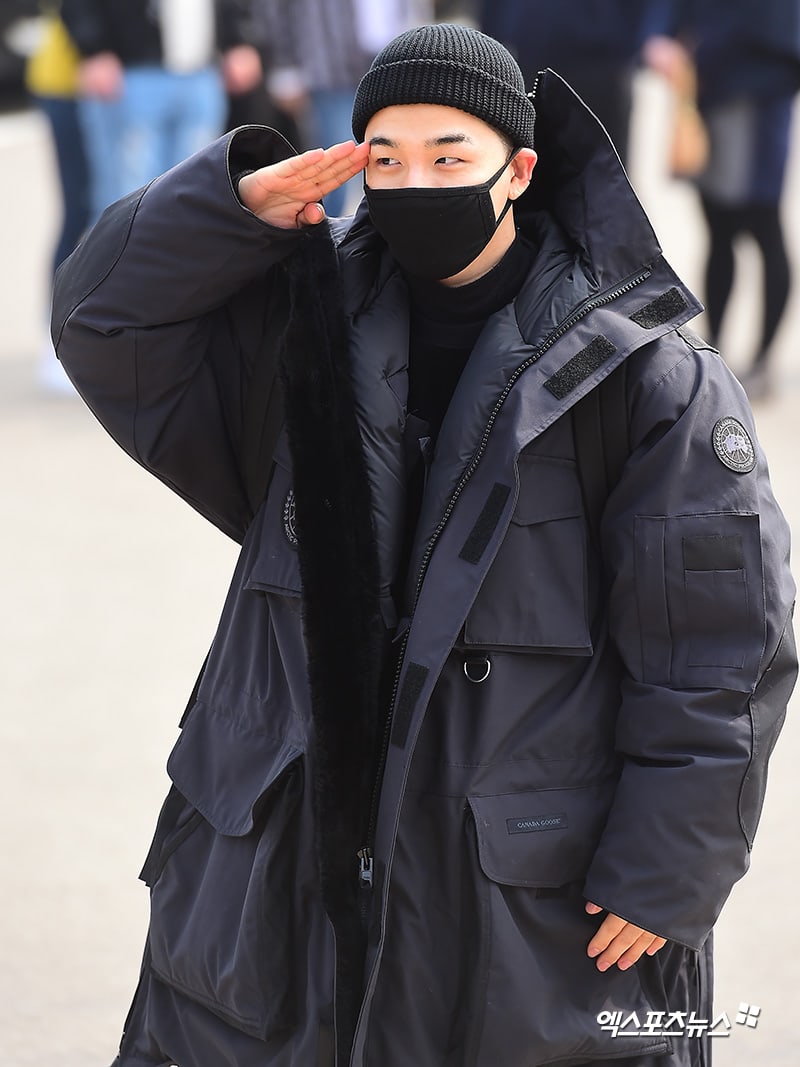 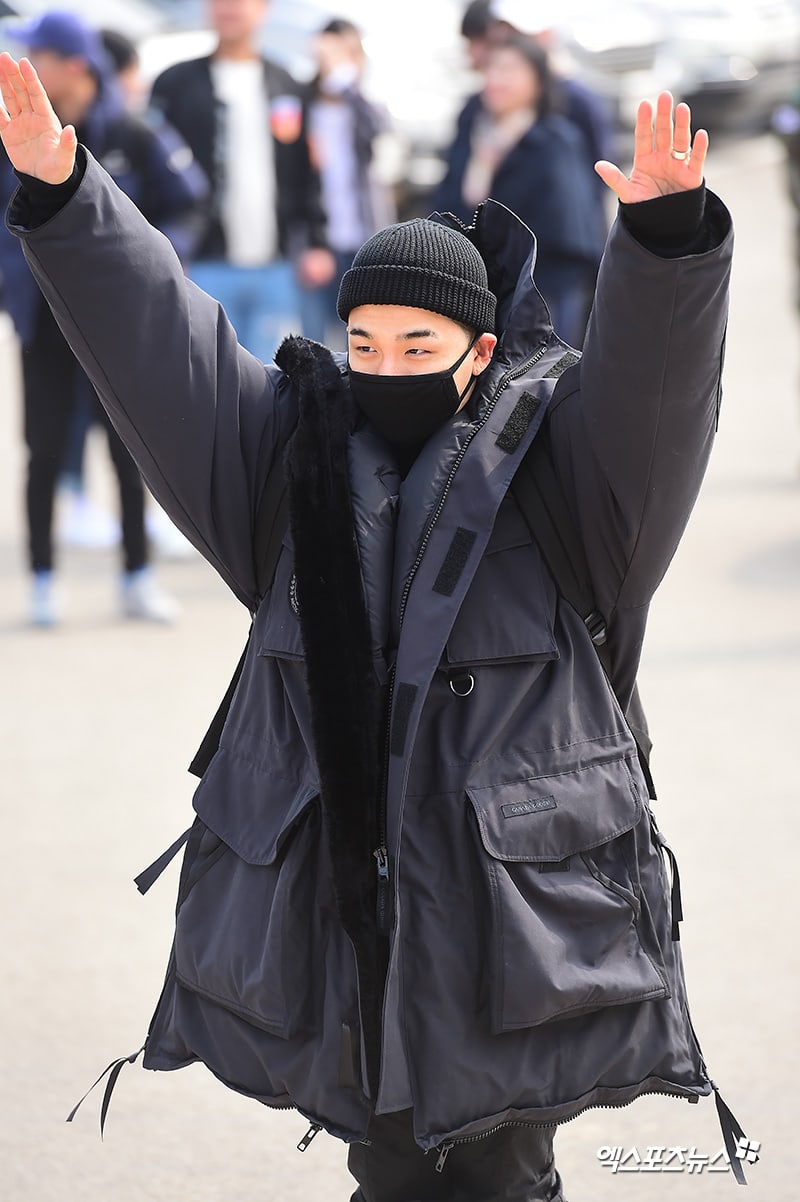 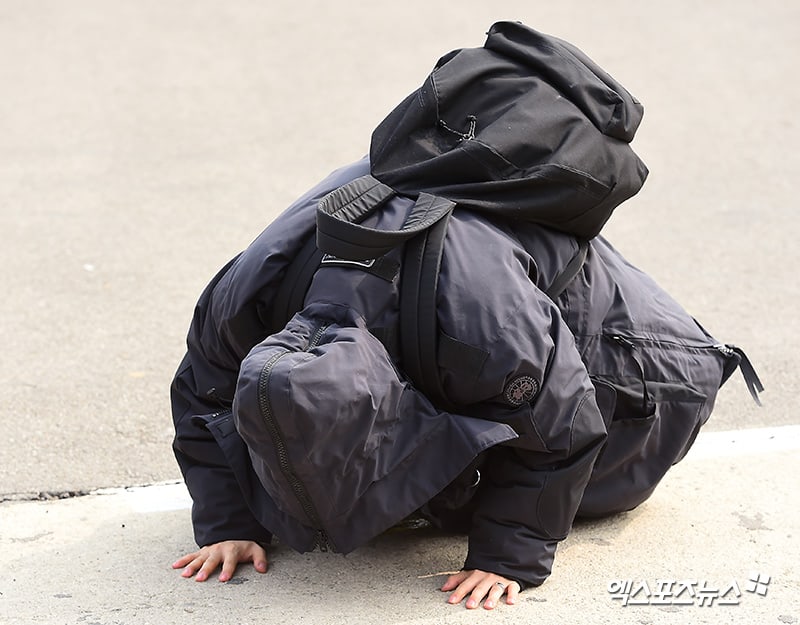 Ahead of his enlistment, Taeyang took to his Instagram to greet fans with the message, “I will return well. Everyone, walk the flower road.”

BIGBANG’s new single “Flower Road” will be released at 6 p.m. KST on March 13 following Daesung’s enlistment earlier in the day.

BIGBANG
Taeyang
XPN
How does this article make you feel?