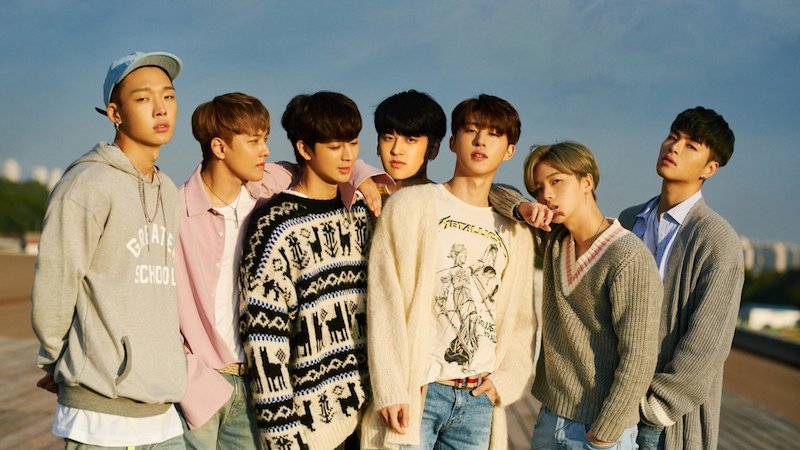 iKON To Star In Their First Reality Show “iKON TV”

iKON will be getting their first reality show!

On March 11, iKON held their fan meeting, “iKON 2018 Private Stage RE-KONNECT,” where the group announced the news of their upcoming reality show “iKON TV” to their fans themselves.

During the fan meeting, B.I shared, “It’s Yang Hyun Suk’s instructions, but we finished our first filming yesterday. For the first time in the four years since our debut, we filmed ‘iKON TV.’ We think it’ll be quite fun.” Jinhwan added, “We participated in meetings and gave a lot of ideas. We hope you look forward to it.”

“iKON TV” is scheduled to air its first episode in late April. Through the reality program, fans will be able to see another side of iKON, compared to their charismatic selves on stage. A long-time wish of iKON fans, the news of the reality show was a meaningful gift for fans this day.

Soon after the fan meeting, Yang Hyun Suk also confirmed iKON’s reality show. He had previously hinted that the group would be getting their own reality show through his Instagram as well.

“As we revealed at iKON’s fan meeting yesterday, we have begun filming for that which fans wanted the most, “iKON TV.” We began filming last week and we expect it to begin airing in late April.

“‘Love Scenario,’ which was released early this year, did better than we could have ever expected; it was like a dream. As a producer, it was a time where I felt very rewarded.

“From now on, I will put in my all as a producer to make iKON soar even higher.

“I am always grateful, and thank you once again.”

iKON
iKON TV
How does this article make you feel?