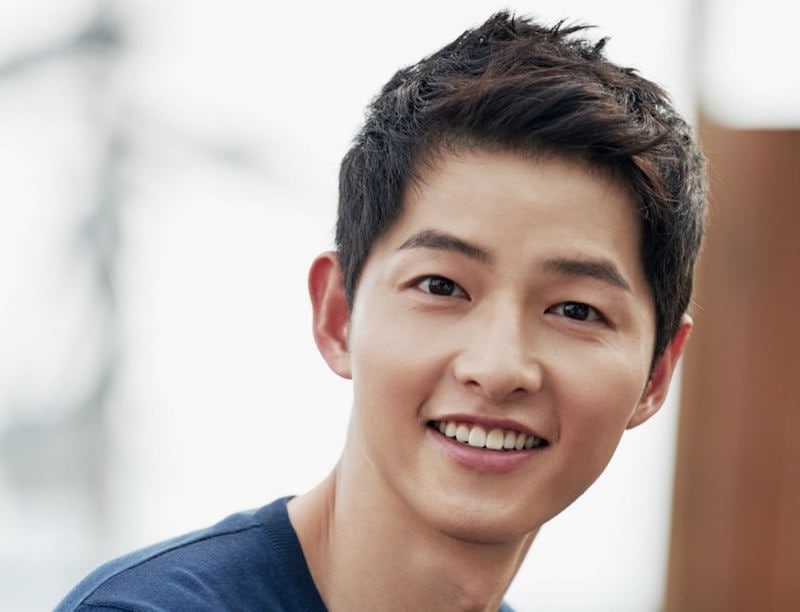 Song Joong Ki is working on selecting his next project!

On March 12, it was reported that the actor is in talks to star in new historical drama “Asadal” (working title).

In response, his agency commented, “It is true that Song Joong Ki received an offer to star in historical drama ‘Asadal.” However, the agency added that nothing has been decided regarding his next project.

Not much is known about “Asadal,” but it will be written by Kim Young Hyun and Park Sang Yeon, who wrote “Tree with Deep Roots,” “The Great Queen Seon Deok,” and “Six Flying Dragons” in the past. The director is Kim Jin Won, who previously led “The Innocent Man,” Song Joong Ki’s first drama with a leading role.