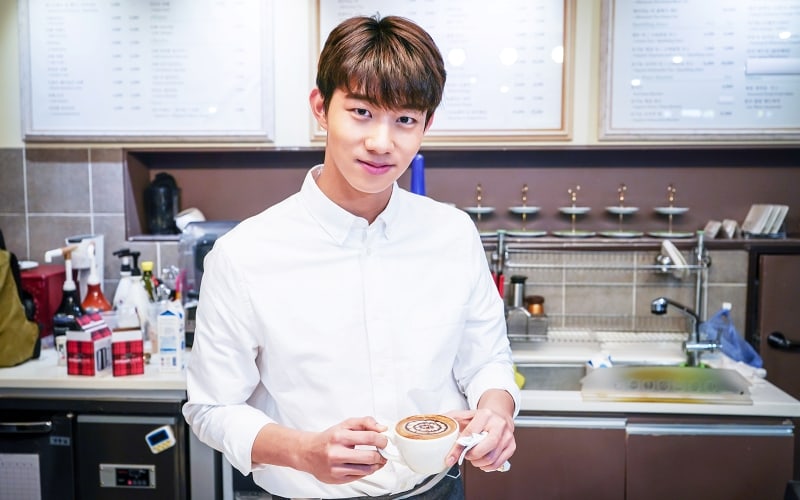 SBS’s “Should We Kiss First” released new stills of Ki Do Hoon, a rookie actor who has been grabbing viewers’ attention with his good looks and acting skills.

In the drama, Ki Do Hoon plays the part of Yeo Ha Min. He looks focused and professional as he concentrates on making beautiful latte art. 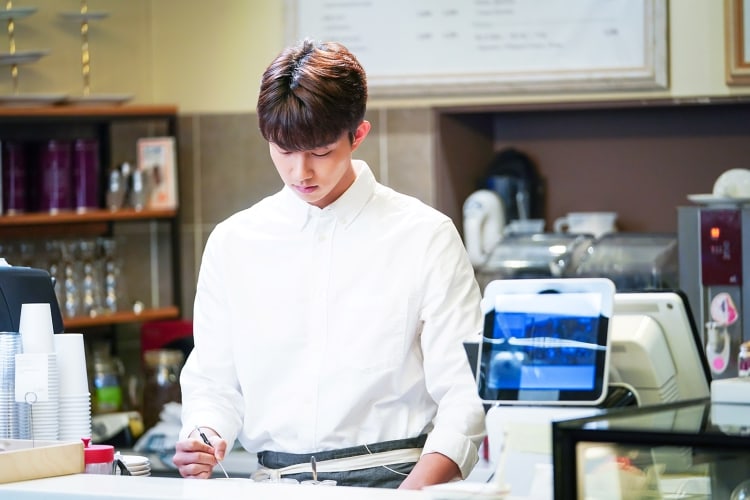 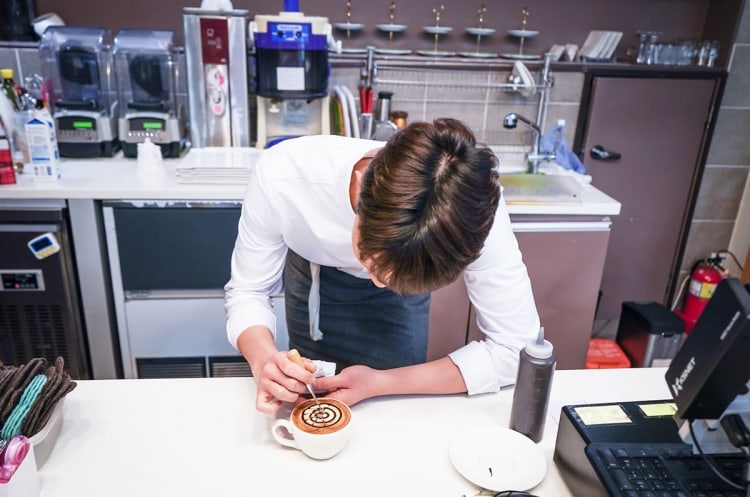 Although the intricate latte art in the drama isn’t made by him, Ki Do Hoon has sought out experts and received barista training in attempt to better understand and express the character of Yeo Ha Min.

Ki Do Hoon originally started out as a model but debuted as an actor in 2017, appearing in dramas like MBC’s “The King Loves” and KBS’s “Slow.”

“Should We Kiss First” featuring Ki Do Hoon airs every Monday and Tuesday at 10 p.m. KST. Check out the latest episode below!

Ki Do Hoon
Should We Kiss First
How does this article make you feel?