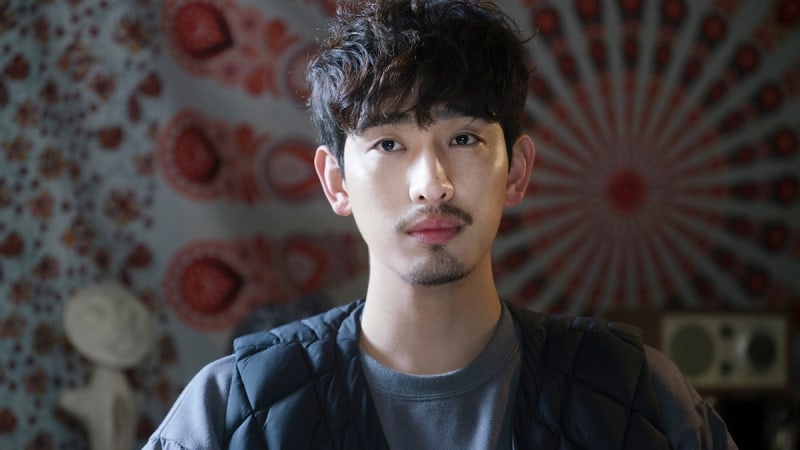 In “Radio Romance,” Yoon Park plays the role of a troublemaker producing director Lee Kang. To embody this character, the actor transformed through growing a beard and maintaining disheveled hair.

In one photo, he is listening intently to someone as he holds a cup of coffee. Another shows him standing in front of a car, smiling slightly as he looks ahead as if he’s waiting for someone. 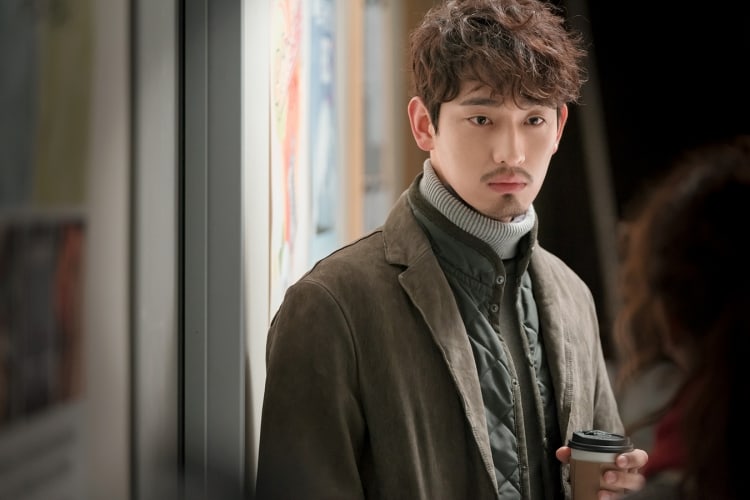 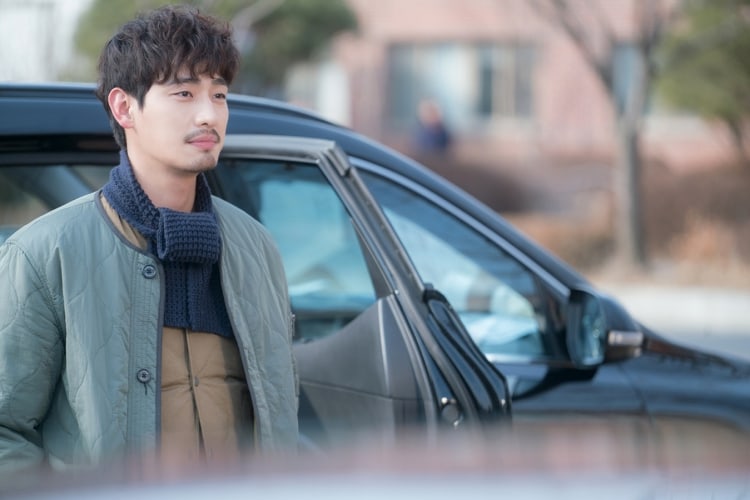 Lee Kang has recently begun to step up his game as he tries to win over Song Geu Rim (played by Kim So Hyun), challenging Ji Soo Ho (Yoon Doojoon) in the process. When Song Geu Rim became upset about the radio team disbanding, Lee Kang gave her a gift and spent time cheering her up. The love triangle is intensifying as Song Geu Rim, Ji Soo Ho, and Lee Kang’s relationships become more complicated.

“Radio Romance” airs every Monday and Tuesday at 10 p.m. KST. Watch the latest episode below!

Yoon Park
Radio Romance
How does this article make you feel?