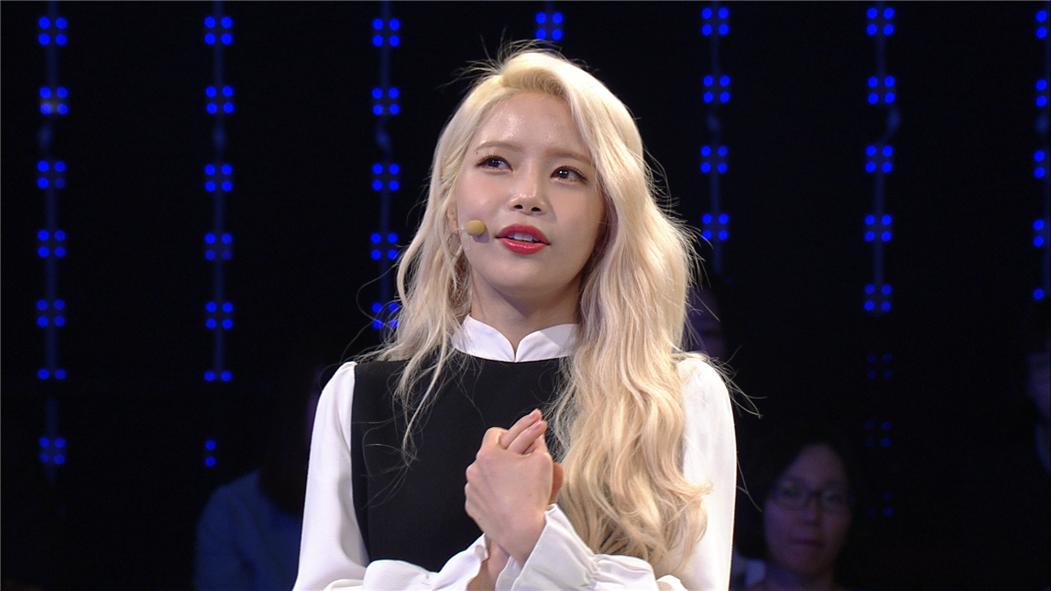 MAMAMOO’s Solar is set to appear in the upcoming episode of KBS 2TV’s quiz show “1 vs. 100” to compete against 100 contestants.

“I opened my mouth wide to sing and live moths flew into my mouth,” the singer says to the shocked audience. “So I sang while eating and spitting out moths.”

Solar added that she later found out that the photos her fans had taken during the performance were off-focus because there were so many moths. “I was blurry and the moths were caught on camera in detail, even their legs,” she said.

MAMAMOO
Solar
1 vs. 100
How does this article make you feel?