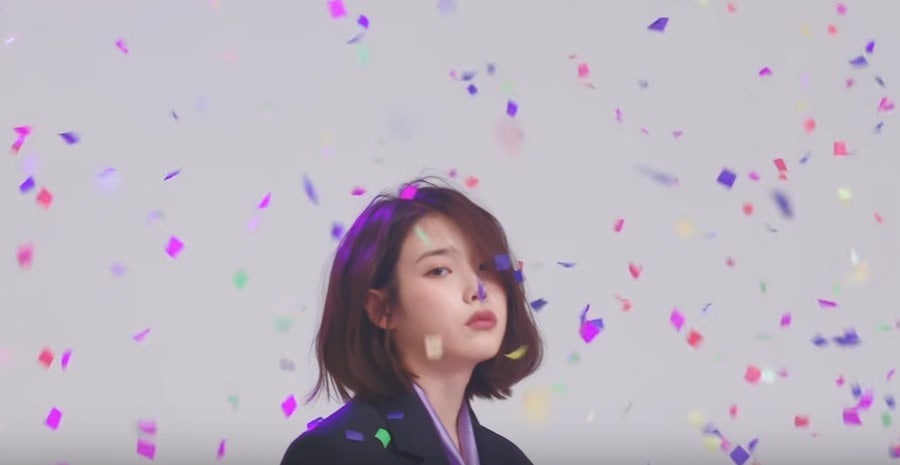 IU and her song “Palette” were recently featured in a New York Times Magazine special.

On March 8, the New York Times Magazine released a list of “25 Songs That Tell Us Where Music Is Going.” The list examines the current trend in popular music and looks at examples of music that may indicate new trends to come. Each entry on the list is chosen and written by a different writer; the writers range from music critics to NYT columnists to freelance writers.

IU is the only Asian artist to make the list with her song “Palette,” the title track off the studio album of the same name she released last year. The writer of the article compares the lyrics of “Palette” (which rejects youthful impulses of the past and embraces old-fashioned-ness and feeling comfortable in one’s own skin) and IU’s own public image to Britney Spears, who went through a much more public transition from the nation’s “little sister” to a mature artist.

The writer goes on to appreciate IU’s ability as a singer-songwriter to project authenticity in K-pop, different from the “ebullient, hugely viral” style familiar to the West in “Gangnam Style.”

Some of the other artists featured in the list include global stars like Katy Perry, Taylor Swift, Bruno Mars, Lana Del Rey, and Camila Cabello.