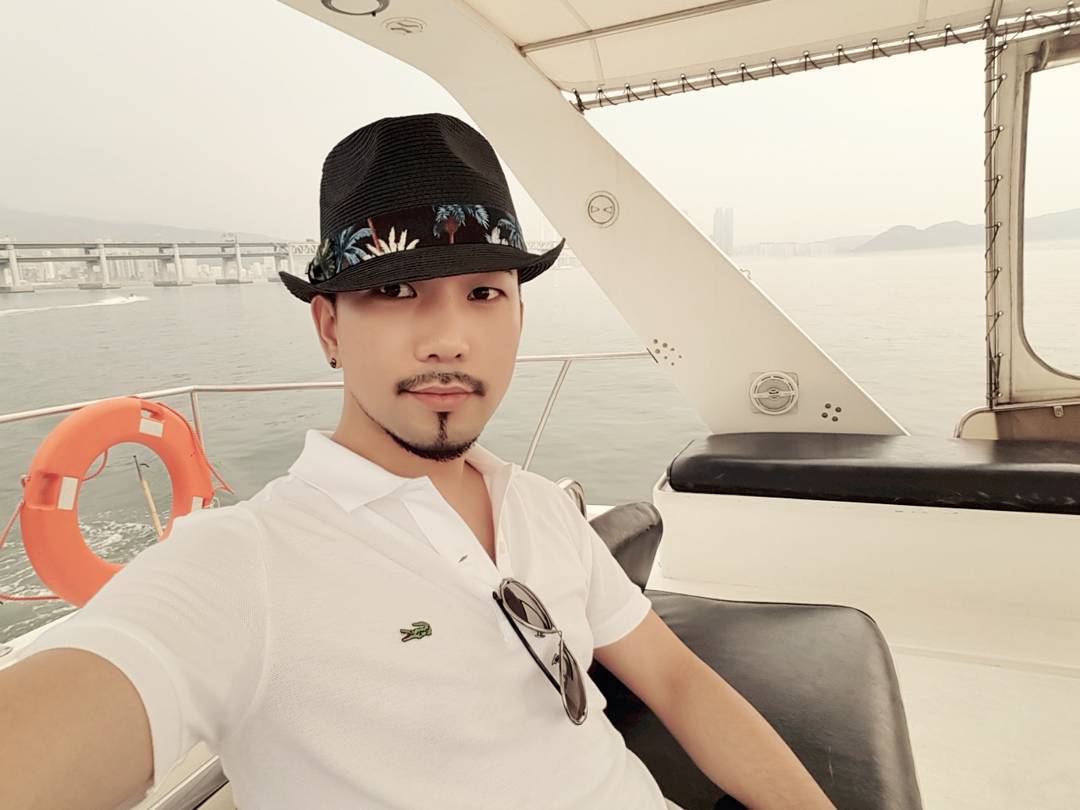 On March 11, various online communities shared a list of Internet broadcasting jockeys (known as BJs in South Korea) and their respective incomes.

Broadcasting jockeys stream live content such as gaming, music, singing, talk sessions, and most famously eating (known as mukbang, or eating broadcasts). The list posted online revealed that MBLAQ’s G.O, who had recently become a BJ himself, was now the top-earning broadcasting jockey on AfreecaTV. (AfreecaTV is a video streaming service and a popular hub for broadcasting jockeys, almost synonymous with the genre.)

The chart showed the earnings of AfreecaTV’s personal broadcast BJs over the period from March 1 to 11. MBLAQ’s G.O was No. 1 on the list with 36,762,060 won (about $34,556). AfreecaTV does not officially report the profits of broadcast jockeys; instead, BJs receive “star balloons,” which are a paid item, from the viewers that watch their broadcasts.

G.O also recently posted on his Instagram a screen-grab of the high rankings visible on his AfreecaTV page, including No. 1 in “New BJ,” “Talk/Cam Broadcast,” and “Video BJ.”