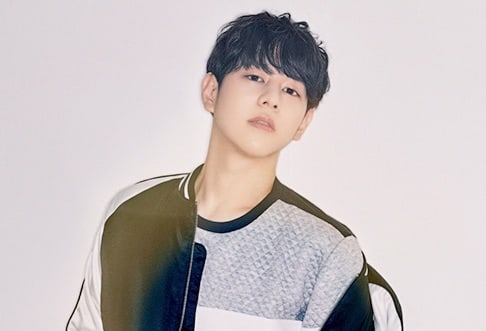 Woo Taewoon will be enlisting in the army as a public service worker.

On March 12, a source from his agency MillionMarket reported, “Woo Taewoon recently received word of the decision to make him a public service worker and will be enlisting at the Nonsan Training Center on March 15.”

The rapper is a former member of SPEED and a former contestant of survival programs like “MIXNINE” and “Show Me the Money.” He is also known to be the brother of Block B’s Zico.

Woo Taewoon
How does this article make you feel?