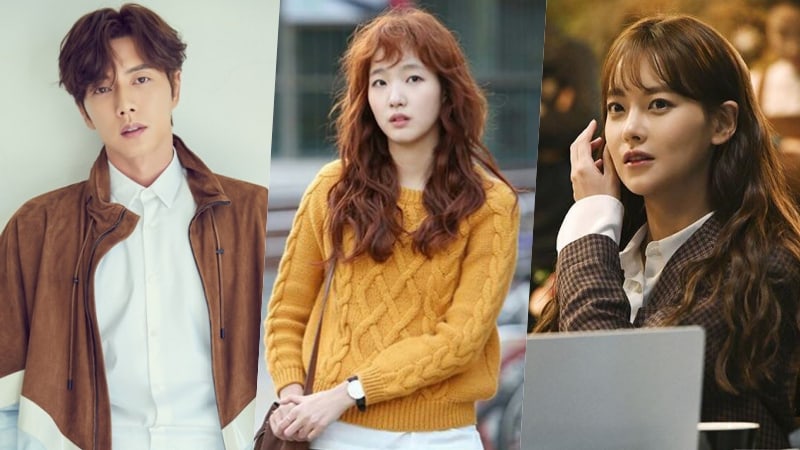 Park Hae Jin shared his thoughts on the “Cheese in the Trap” drama and film versions of the character Hong Seol.

The actor has taken the lead role of Yoo Jung in both the drama and film adaptations of the popular webtoon. In the drama, the heroine Hong Seol was played by actress Kim Go Eun, while actress Oh Yeon Seo plays the character in the film.

He went on to say, “Kim Go Eun in the drama had an honest and cute charm. She’s also cute in real life, so I think that was reflected a lot in the character.”

“I think that Oh Yeon Seo highlighted her decisiveness,” he said. “Also, in terms of outward appearance, I think she naturally resembles her.”

The film adaptation of “Cheese in the Trap” will be hitting theaters on March 14.

Watch the drama below from the first episode!