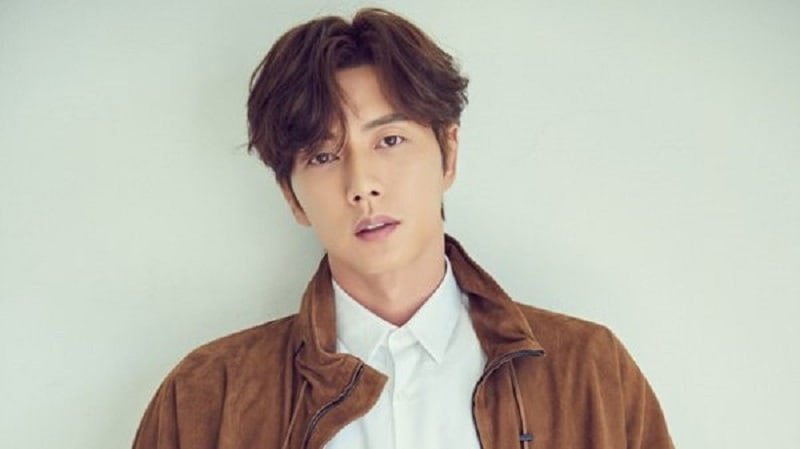 Park Hae Jin recently sat down for an interview, where he took the time to discuss his upcoming movie “Cheese in the Trap” and his character.

The actor first introduced the film, saying, “It’s a movie that has aspects of both a romance and thriller.” He continued, “I personally prefer not to do softer works, so I worried if I could do a good job. Even when filming, it was hard to act during the romance scenes. It was difficult because I wasn’t used to saying things like that. It was challenging in the drama, and challenging in the film as well.”

Park Hae Jin will be reprising his role as Yoo Jung in the film adaptation of “Cheese in the Trap,” following his appearance in tvN’s drama version in 2016. He shared, “There were a lot of things I couldn’t show in the drama. I thought that this film would be the last chance. I turned 36 years old this year [by Korean reckoning]. There were some aspects about playing a college student that were uncomfortable for me. Viewers may feel disconnected at times as well. In the production, Yoo Jung is around 24 or 25 years old. That’s an entire zodiac cycle from my age. Still, my co-stars were around my age and we were similar, so I didn’t feel as strange.”

Park Hae Jin even filmed the scenes of when his character was a high school student himself. He apologized before explaining, “I contemplated between using a younger actor or acting the scenes myself. If there was a lot of scenes, I would have used a younger counterpart actor, but there were only two scenes, so I acted them myself.” He continued, “It felt like I was wearing a suit. I think ‘Cheese in the Trap’ will be my last time playing a college student and my last time wearing a high school uniform.” 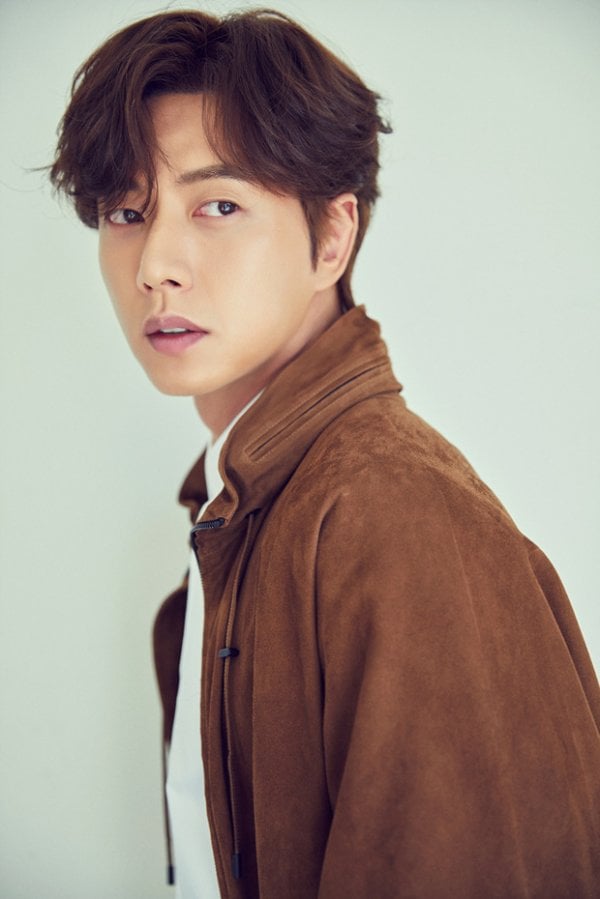 The actor also shared the similarities and differences between him and his character, Yoo Jung. Park Hae Jin remarked, “I’m a little reserved around new people. I’m the type to think that it’s better if my public image leans more towards a bit difficult to approach rather than a warmer one. I don’t want to look easy. I actually have an easygoing personality, so it’s hard to hide it. I think I’m similar to Yoo Jung in that regard.”

“People may think of Yoo Jung as complex and two-faced, but he’s actually a simple-minded character. It’s not just Yoo Jung, but it’s a reality that adults can’t just say what they want to say. We too lead a double life, so we can’t say that Yoo Jung is two-faced. Still, Yoo Jung is very honest. He says everything he wants to say.”

On playing Yoo Jung again in the film adaptation, Park Hae Jin commented, “I wondered if I could show the complexities of Yoo Jung in just two hours. It’s short, but I think I showed everything through the main points.”

Additionally, Park Hae Jin showed interest in seeing “Cheese in the Trap” produced in a different format. He explained, “It’s impossible to say the charm of the original webtoon is captured entirely in either the movie or the drama. It would be nice if we could show the mind tricks played out like in the webtoon. I don’t want to act in it myself, but would like to it to be filmed with younger actors. I want to take the charming source [webtoon] and make a live-action version of it exactly as is.”

When asked about who should play Yoo Jung, Park Hae Jin responded, “Yoo Jung can’t be too good looking or too pretty. He has to have a dog-like cuteness. There’s a lot of good looking and pretty actors these days, but I don’t think there’s too many with a large build.” He added with a laugh, “I don’t want to give Yoo Jung to anyone else just yet. But if I get an offer to play Yoo Jung in a web drama, I will definitely pass on it.”

“Cheese in the Trap” is the film adaptation of the webtoon of the same name that tells the story of a perfect but mysterious college student named Yoo Jung and ordinary female student Hong Seol. The film premieres in South Korea on March 14.