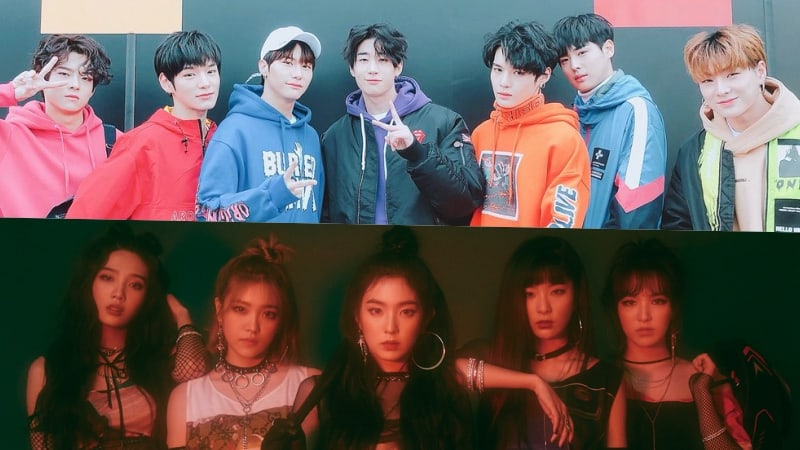 On March 11, VICTON members Seungwoo, Seungsik, and Hanse performed a cover of “Bad Boy” at a busking event in Seoul.

The cover is a remix of the original that they’ve titled “Bad Girl,” and it includes rap lyrics written by Seungwoo and Hanse, with Hanse’s part featuring a fun mix of Red Velvet song titles from “Peek-A-Boo” to “Russian Roulette” and more. After the event, they shared the cover via SoundCloud.

Take a listen below, as well as watch them perform the song at the event!

VICTON is a boy group under Plan A Entertainment that made their debut in November of 2016, and most recently made a comeback with “Remember Me.” This was the final event in their latest busking series, and the group is currently focusing on their next album.

Red Velvet
VICTON
How does this article make you feel?