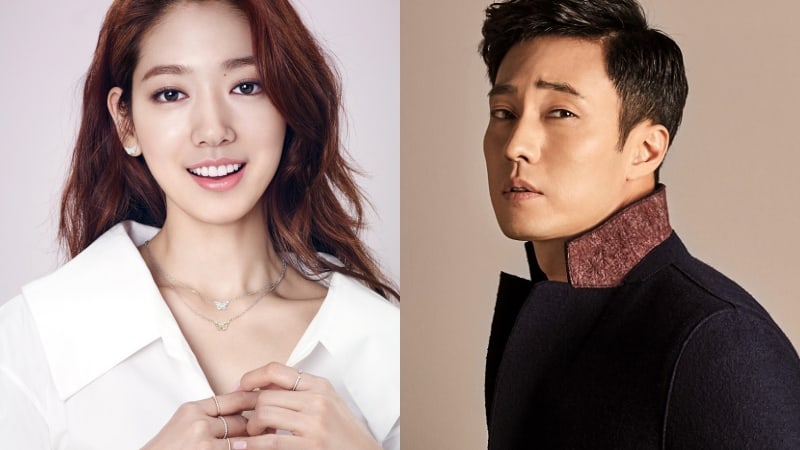 On March 12, a source from So Ji Sub’s agency stated, “He is confirmed to appear on tvN’s ‘Little House in the Woods.’ He will appear with Park Shin Hye. He chose this because the spontaneous and isolated format felt new. He is planning to show what it’s like living on Jeju Island isolated.”

On March 13, a source from Park Shin Hye’s agency also said, “It is true that she will be appearing on ‘Little House in the Woods.’ She is currently filming on Jeju Island. We are also aware that So Ji Sub has joined her on this variety show.”

“Little House in the Woods” will be about living off-grid. So Ji Sub and Park Shin Hye will go to the middle of the woods where no one else lives and stay in an off-grid home. The house they will stay in will not have electricity so they will have to generate power and find food and other necessary supplies on their own in the woods.

A source said, “In the beginning, [Na Young Suk] described it as a quiet program that can be seen more of as a documentary than a variety show. It may be perceived differently depending on who is watching it. You’ll be able to observe something more than just healing [moments].”

“Little House in the Woods” is set to air sometime in April.

Are you looking forward to this new show?

Park Shin Hye
Na Young Suk
So Ji Sub
How does this article make you feel?