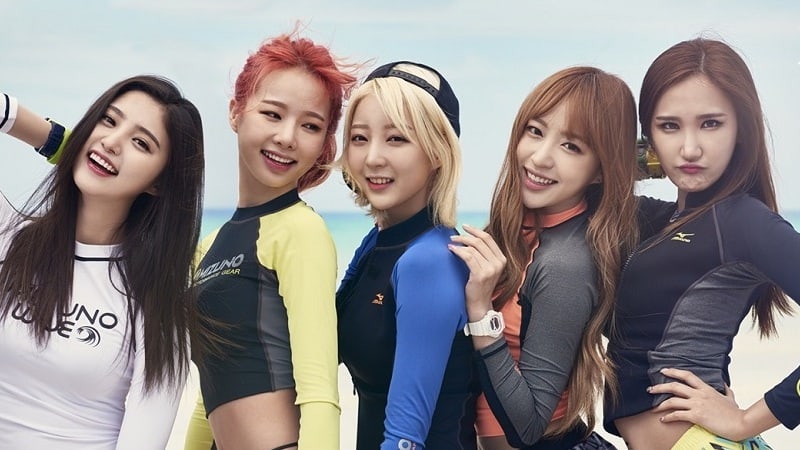 EXID will be making a comeback soon!

On March 13, various sources in the industry stated that EXID was currently working towards a comeback sometime in the beginning of April.

A source from the group’s agency Banana Culture confirmed that EXID would be returning in April as well as stated that Solji will not be joining this comeback. They explained, “Solji is currently recovering after orbital decompression surgery. As she still needs a little more time to fully recover, the other four members will be promoting without Solji.” Solji has been on hiatus from activities since December 2016, when she was diagnosed with hyperthyroidism.

This will mark EXID’s first new release as a group since their last comeback in November 2017 with title track “DDD.” Unlike their mini album “Full Moon,” Solji will reportedly not be recording any songs due to the fact she is still recovering from her surgery in January.