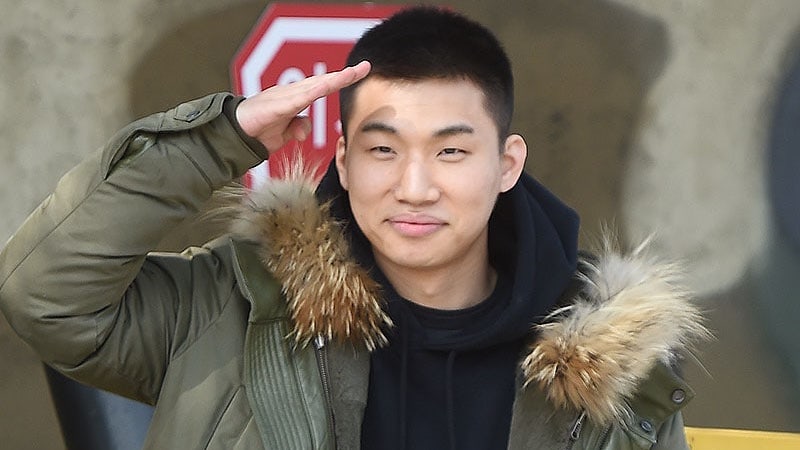 BIGBANG’s Daesung Enlists In The Military

Daesung is the fourth member of BIGBANG to begin his military service!

On March 13 at around 1:40 p.m. KST, Daesung entered the 27th Infantry Division recruit training center located in Hwacheon, Gangwon Province. Many fans gathered at the place to send him off. 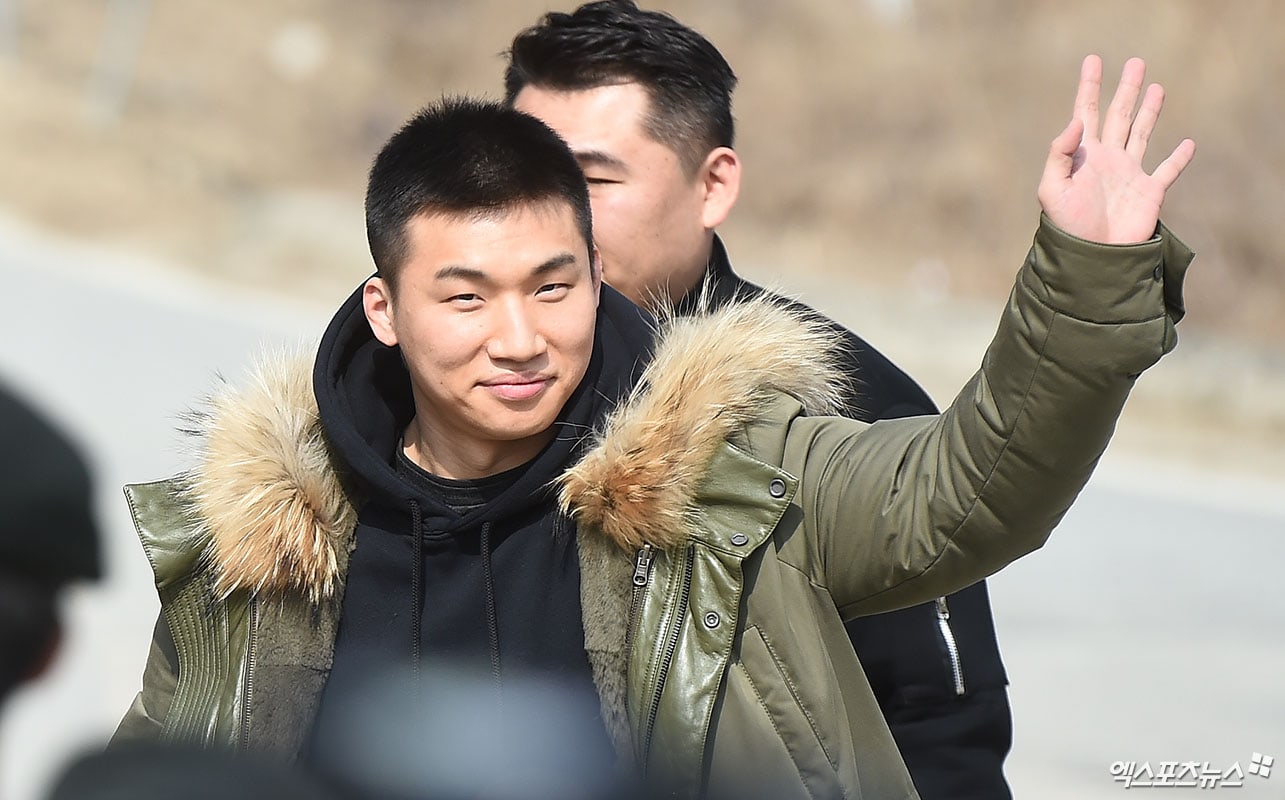 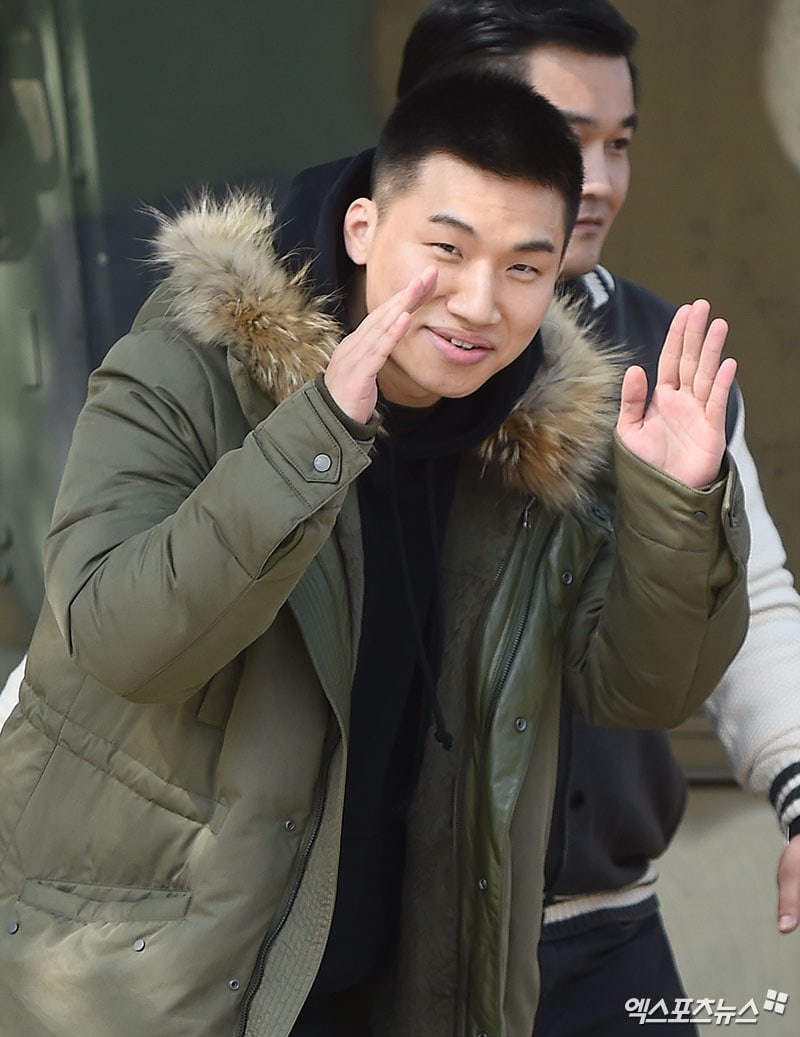 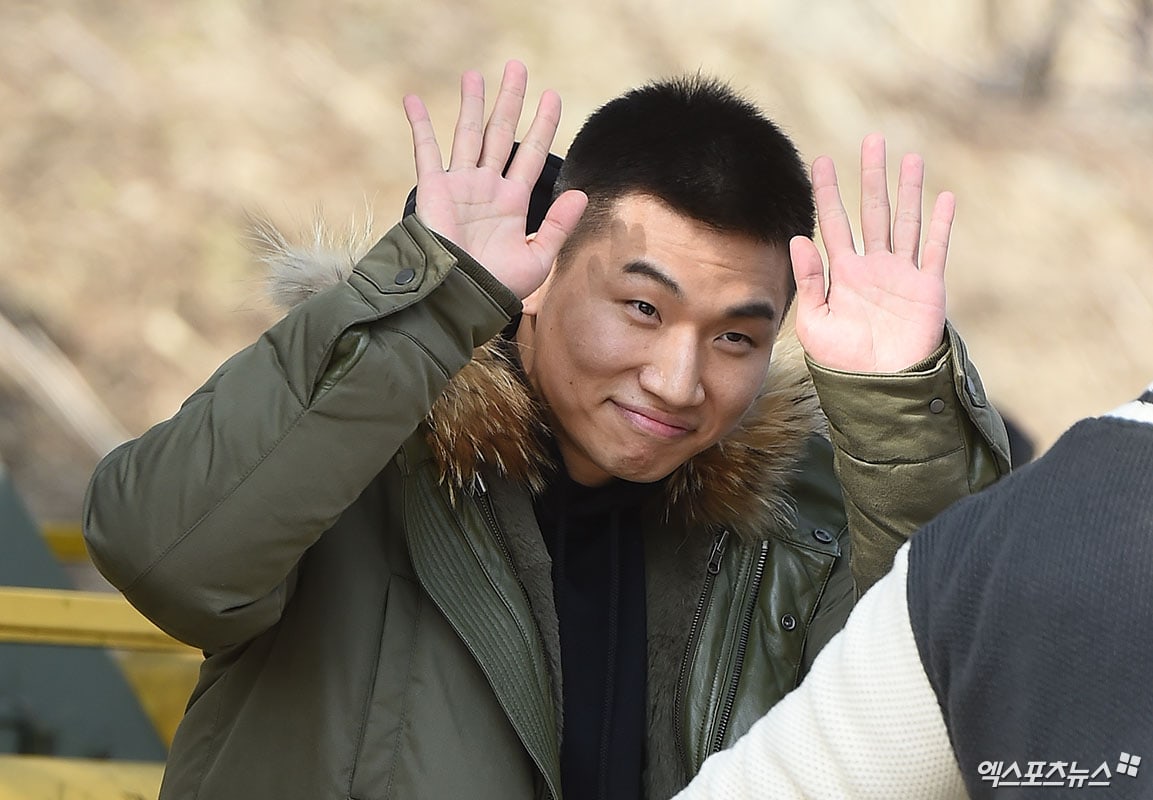 Revealing his military buzz cut for the first time, Daesung stood in front of fans and bid farewell, saying, “I love you. I’ll be back!” 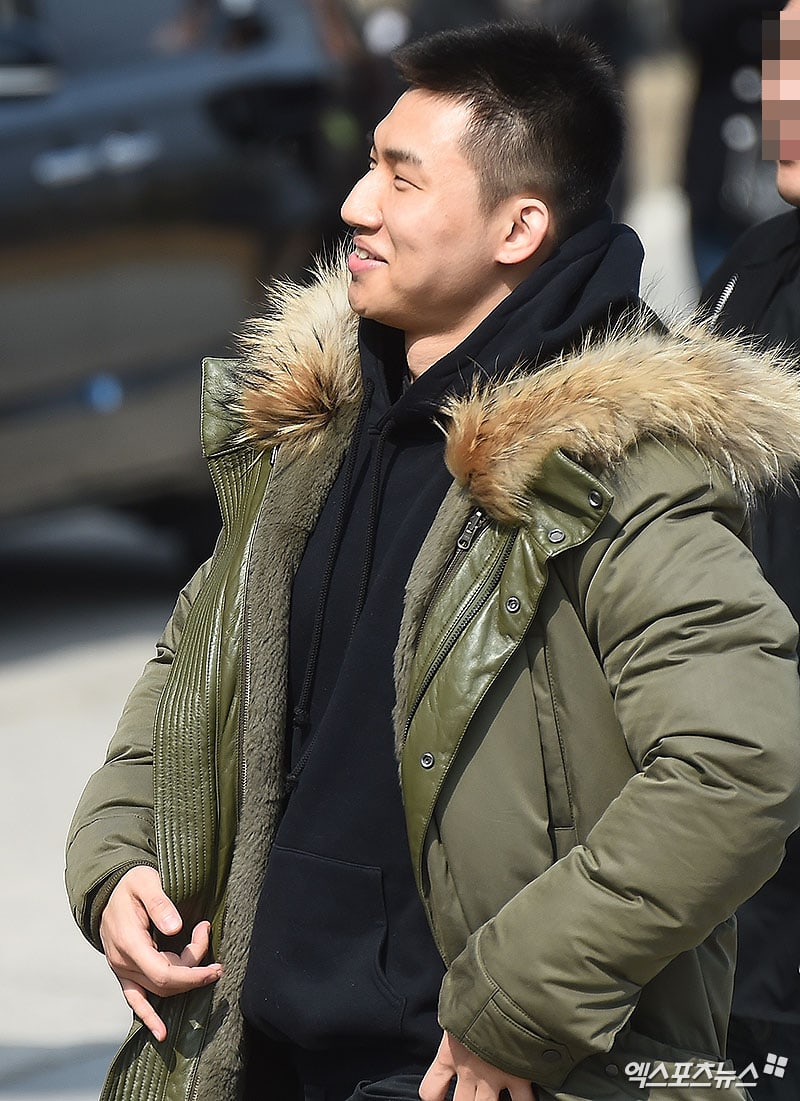 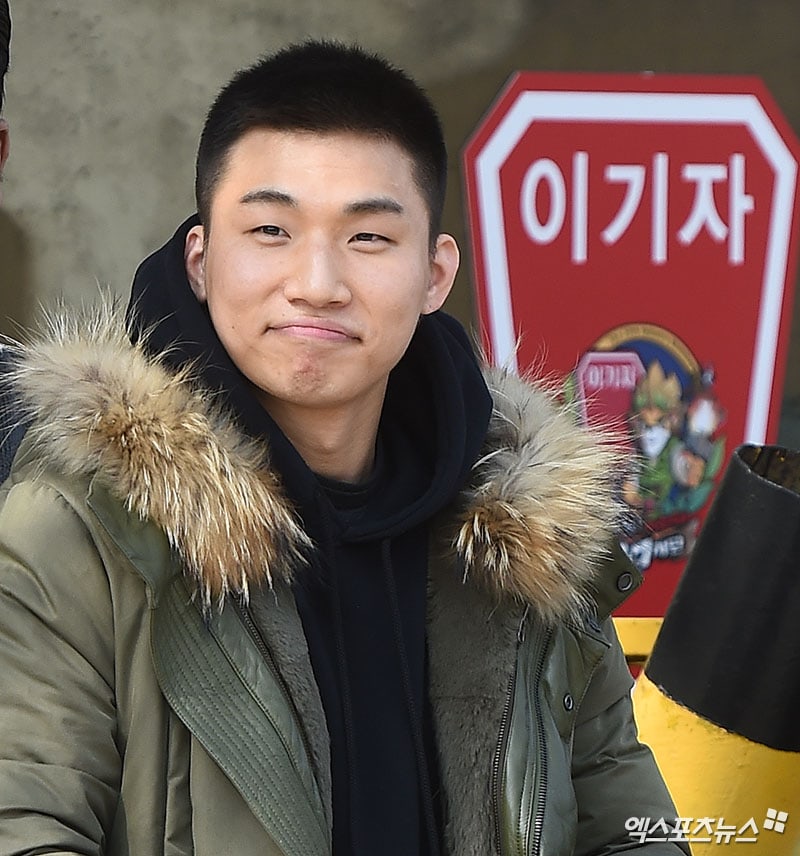 A few hours before his enlistment, Yang Hyun Suk posted photos of Daesung on his personal Instagram alongside the caption, “Daesung. Our last phone call for the time being. He insisted on going alone. Return in a healthy state.”

After five weeks of basic training, Daesung will continue on active duty with his official assignment. He is scheduled to be discharged from the military on December 12, 2019. 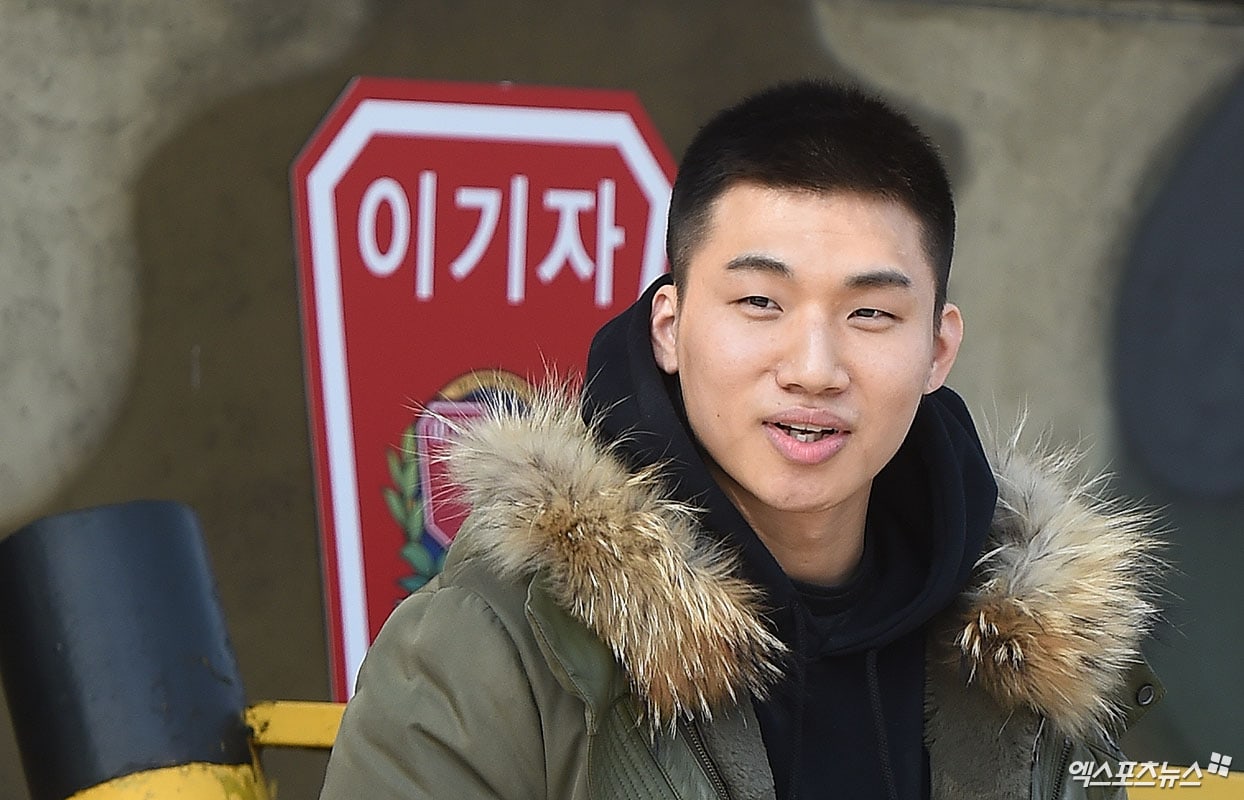 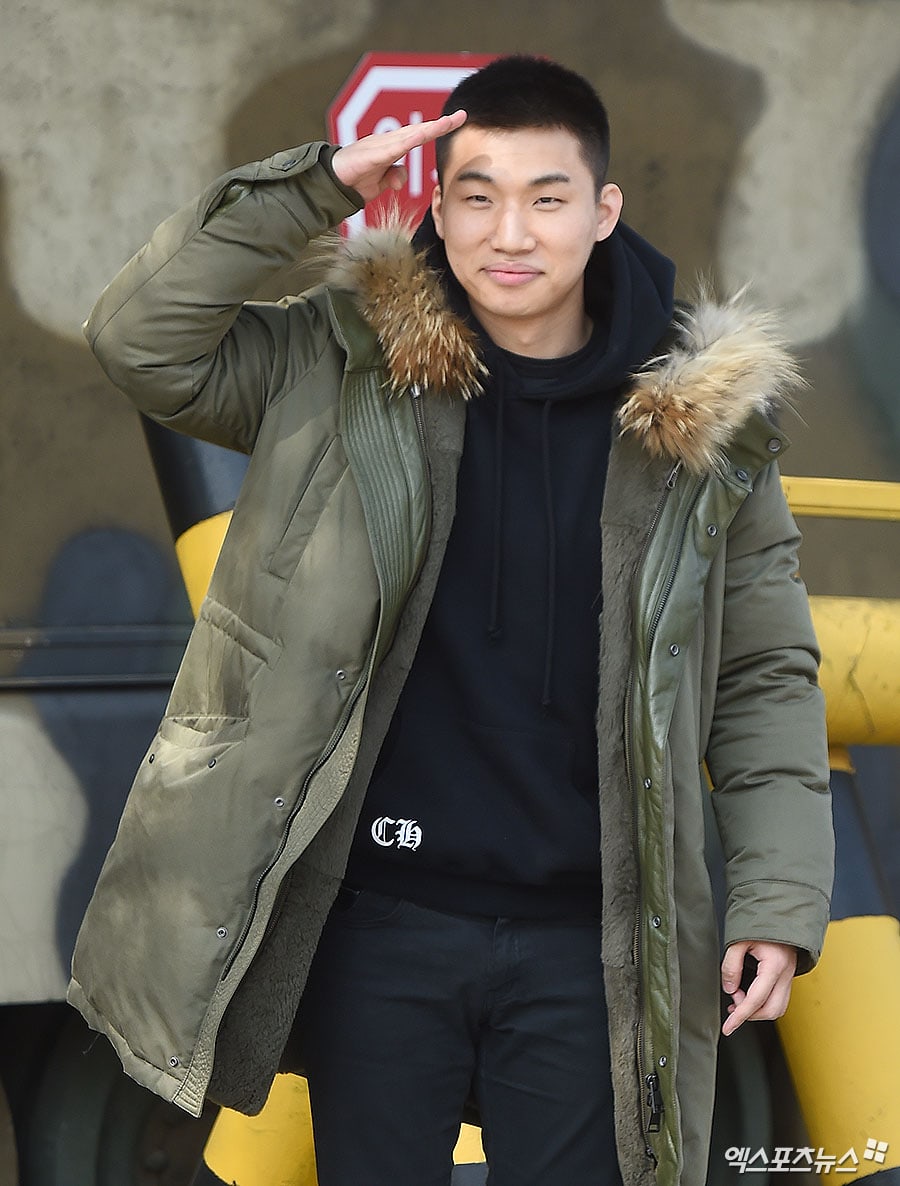 With four out of the five BIGBANG members now in the military, the group will go on a temporary hiatus while youngest member Seungri works on his solo activities. BIGBANG’s unreleased track “Flower Road” will come out today at 6 p.m. KST. 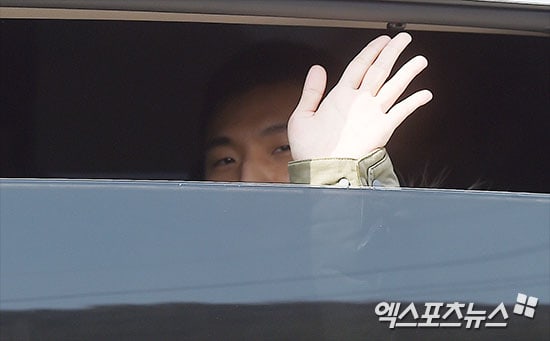