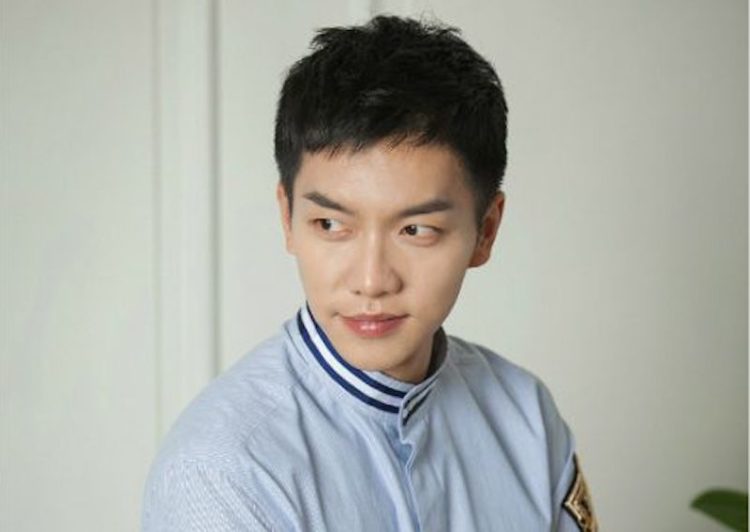 Lee Seung Gi has had quite the comeback since being discharged from the military. He’s returned to the public through the tvN drama “Hwayugi,” SBS variety show “Master in the House,” and film “Princess and the Matchmaker.” In a recent interview, the actor shared his thoughts on acting in dramas and films.

“Princess and the Matchmaker” was Lee Seung Gi’s second film. Since he hasn’t appeared in many films, the actor talked about what kind of characters he hopes to play in the future.

Lee Seung Gi said, “I am the main character in the majority of scenarios I’ve received. Since that’s the case, I’ve received mostly romantic comedies or melodramas, so the genre isn’t diverse. That’s not what I want to do. I would like to play roles where I can work with good directors and veteran stars like Song Kang Ho and Hwang Jung Min. Even if it’s a minor role, I want to do that.” 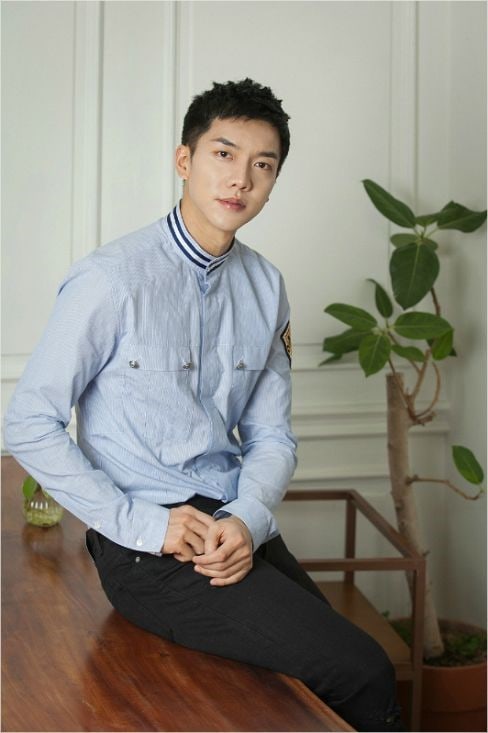 The actor then compared his true personality to the character Son Oh Gong from “Hwayugi” and Seo Do Yoon from “Princess and the Matchmaker.”

Lee Seung Gi revealed, “I can be similar to Seo Do Yoon in how I’m serious when doing something, but my personality isn’t all that serious, so I’m much more similar to Son Oh Gong. To be honest, it was hard to create a male character like Son Oh Gong in ‘Hwayugi,’ so in that way, it was a very good drama for me.”

He continued, “The Hong Sisters knew me very well and quickly caught onto what I was good at. At the wrap party, I was happy when they told me that they did not think and worry about what kind of scenes I would be good at, and just wrote the script. I could feel their trust in my acting.”

Watch Lee Seung Gi in “Master of the House” now!