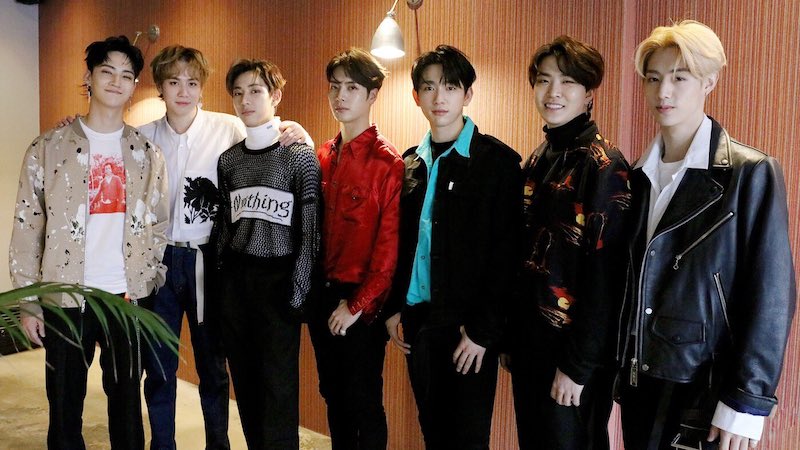 GOT7’s newest comeback is capturing fans within Korea and across the world!

Their new mini album “Eyes on You” was released on March 12 at 6 p.m. KST, and the title track “Look” later topped Korean realtime charts.