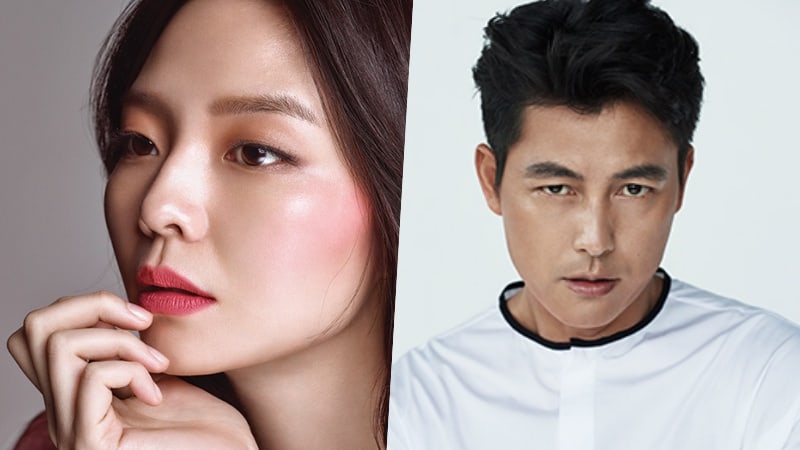 Esom Talks About Jung Woo Sung, Her Career, And “Me Too” Movement

On March 13, actress Esom took part in an interview where she talked about Jung Woo Sung, going into her 30s, and the “Me Too” movement.

Esom shared how thankful she is that Jung Woo Sung is her agency senior. She commented, “Jung Woo Sung was unable to see my new film until the press conference, but he came yesterday and saw it. He said he enjoyed it. He even complimented director Jeon Go Woon and said that it was really awesome and that he respected him.” She continued, “I actually didn’t know that he came. He always has a lot of interest in his juniors at the agency. I think he’s interested in what kind of projects we do, and how we’re doing. He always asks us what we’re doing.”

Born in 1990, the actress will be turning 30 next year (Korean reckoning). Esom talked about how she was excited to take on new work in her 30s. She shared, “Some senior actors tell me that their 30s are better, and others say that it’s not.” She laughed and said, “But somehow I think it’ll be the same for me.”

Esom then shared her thoughts on the “Me Too” movement. She stated, “I hope that through the ‘Me Too’ movement, society can become a bit better. I hope there will be no more victims and that people won’t be hurt anymore.”

The actress will be appearing in upcoming film “A Little Princess.”

Esom
Jung Woo Sung
How does this article make you feel?