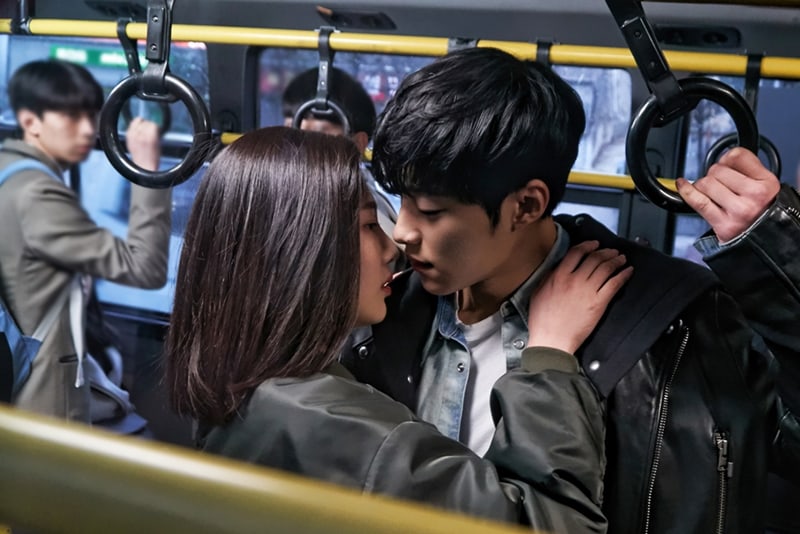 Woo Do Hwan And Joy Turn The Heat Up On “Tempted”

Woo Do Hwan and Red Velvet’s Joy get up close and personal for “Tempted.”

In newly released stills for the drama, Woo Do Hwan begins his game as the “tempter” to seduce Joy, the “target.” The chemistry between them is tangible as they gaze into each other’s eyes. When the two get closer, the pair exude tension and anticipation as their lips are about to touch. 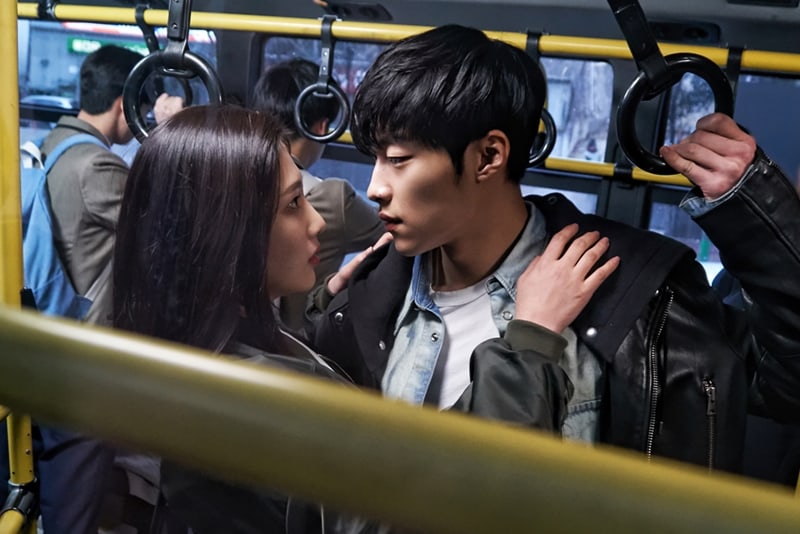 In the first two episodes of MBC’s “Tempted,” Kwon Shi Hyun (played by Woo Do Hwan), Choi Soo Ji (played by Moon Ga Young), and Lee Se Joo (played by Kim Min Jae) laid out the groundwork for the great seduction game about to take place. Choi Soo Ji was humiliated by the man she liked, Lee Ki Young (played by Lee Je Kyun). In order to get revenge, she decides to take away his first love from him, Eun Tae Hee (played by Joy). Although she tries to convince her friend Kwon Shi Hyun to help, he resists as he is stunned from the revelation that his father Kwon Seok Woo (played by Shin Sung Woo) is not his biological father. He is pushed into further disbelief when his father and Choi Soo Ji’s mother Myeong Mi Ri (played by Kim Seo Hyung) announce their engagement.

A source from the drama stated, “On the next episode, the game of seduction will begin. The game between the two as Woo Do Hwan tries to get past the wall Joy keeps up, and as Joy pushes him away, will be a key point to watch.”