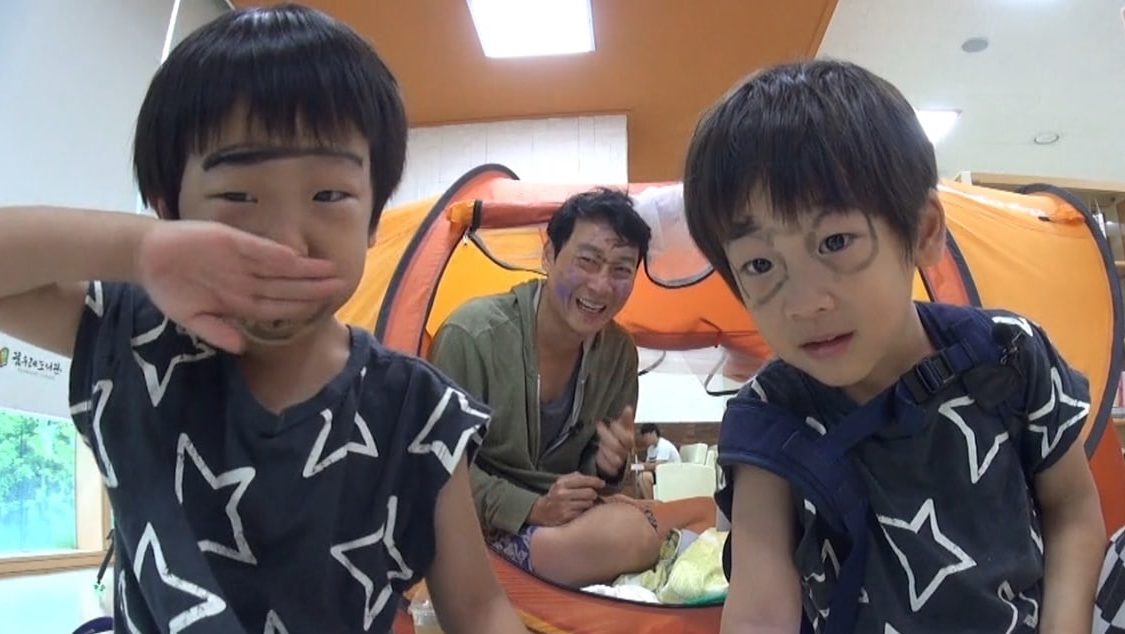 Lee Hwi Jae and his sons Seo Eon and Seo Jun are leaving “The Return of Superman.”

On March 13, a media source reported that the family filmed their final episode last week.

In response to these reports, a source from the show confirmed that Lee Hwi Jae and his sons are leaving the show. Their last episode will air in mid-April.

Lee Hwi Jae, Seo Eon, and Seo Jun were part of the cast ever since the show aired its pilot episodes back in 2013. They are leaving the show after approximately five years.

Meanwhile, it was announced last week that actor Bong Tae Kyu is in talks to appear on the show with his son.

Watch the latest episode of “The Return of Superman” below.

Seo Jun
Seo Eon
The Return of Superman
Lee Hwi Jae
How does this article make you feel?