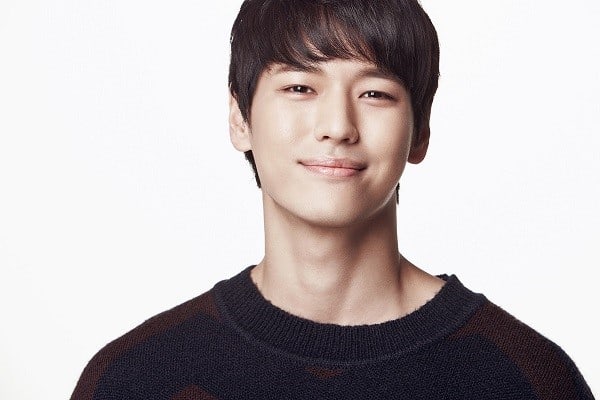 Actor Ji Il Joo To Make Debut As A Director

Ji Il Joo is making his debut as a director through the upcoming independent film “Arrogance” (working title).

“Arrogance” tells a story of a businessman who raises his young daughter. Ji Il Joo wrote the script and directed the movie, and is also taking the lead role. Park Won Sang and Kim Ki Bang will be making an appearance in the movie as well. With Ji Il Joo taking on both the film’s direction and script, it’s clear that he’s aiming to create a small but sincere work.

“Arrogance” is currently in the midst of filming and the release date is yet to be determined.

Ji Il Joo
How does this article make you feel?