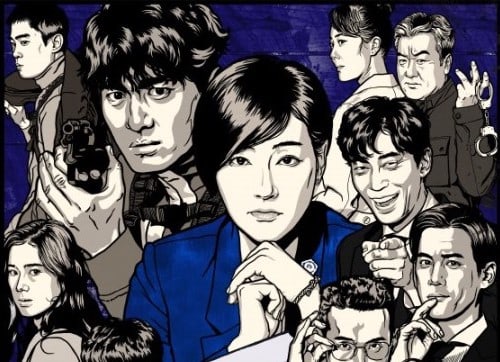 “Return” In Talks To Extend Drama Length By Two Episodes

“Return” may be getting an extension on its finale!

On March 12, a source reported to OSEN that “Return” had decided to extend its number of episodes from 32 to 34. If so, then the drama would wrap up on March 22.

The change was reportedly because the show was canceled three times in a row due to the 2018 PyeongChang Olympics coverage, rather than the controversy surrounding the lead actress switch.

However, a source from “Return” later stated that they are only in talks about an extension for the moment.

The next drama slated to air after “Return” is Jang Geun Suk and Han Ye Ri’s “Switch” on March 28.

Watch the latest episode of “Return”: