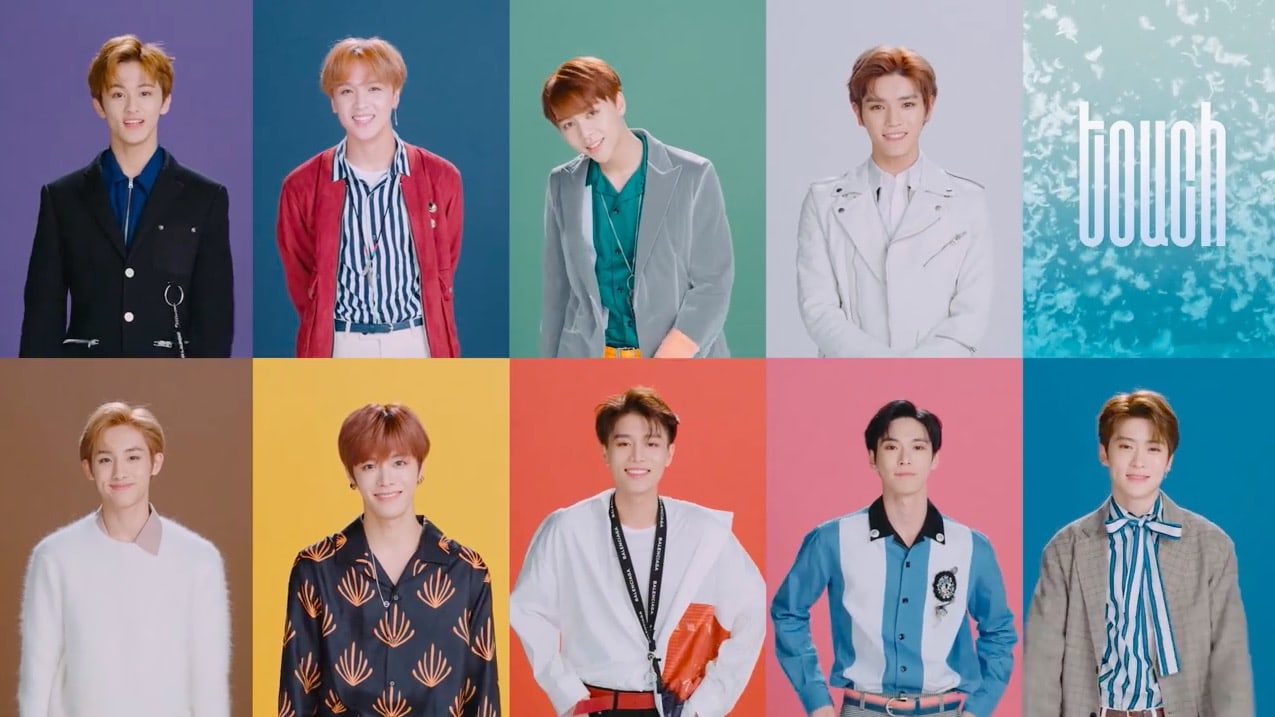 The NCT sub-unit is back with “Touch,” a new track they’ve released ahead of the group’s comeback today. The theme of “Touch” is a new one for NCT 127, as they take on a light and romantic concept for the song with lyrics about the excitement of being in love.

Check out the “Touch” MV below!

NCT is gearing up to make a comeback with all 18 members on March 14 at 6 p.m. KST with the release of their full album “NCT 2018 Empathy.” The album will feature tracks by units including NCT 127, NCT U, and NCT Dream, and the group will be performing for fans at a showcase starting at 8 p.m. KST that will be broadcast via Naver’s V Live.