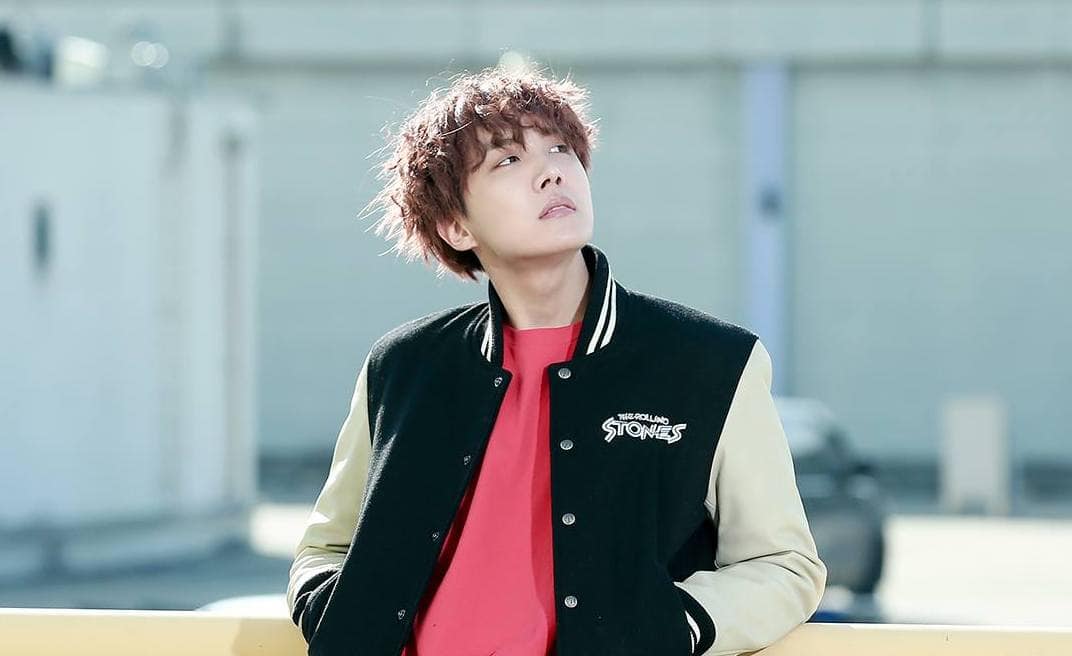 J-Hope’s mixtape has soared to a higher spot on the Billboard 200 chart!

Last week, BTS member J-Hope became the highest-ranking Korean solo artist on the Billboard 200 chart when his mixtape “Hope World” entered at No. 63, with less than a day of sales. The Billboard 200 ranks the most popular albums in the United States, and the chart is based on traditional album sales, track equivalent albums, and streaming equivalent albums.

Billboard has now released its charts for the week ending in March 17, and J-Hope’s “Hope World” has risen to No. 38 on the Billboard 200! This means he’s set a new record for Korean solo artists.

“Hope World” also debuted on the Rap Albums chart at No. 19 this week and rose to No. 36 on the Canadian Albums chart. In addition, J-Hope has climbed to No. 91 on the Artist 100 chart and remains at No. 3 on the Emerging Artists chart.