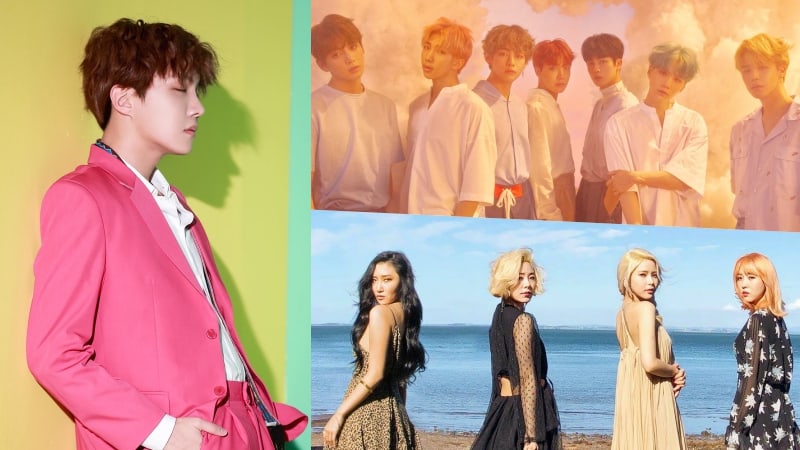 With J-Hope keeping the No. 1 spot on Billboard’s World Albums chart this week, three of BTS’s albums remain and MAMAMOO’s new mini album has made its debut!

The Billboard charts for the week ending in March 17 have now been released, and J-Hope’s mixtape “Hope World” tops the World Albums chart once again, in addition to rising on many other charts.

BTS’s albums “Wings” and “You Never Walk Alone” are at No. 12 and No. 15 respectively, with both of them on the chart for the 38th week overall.

MAMAMOO
BTS
J-Hope
How does this article make you feel?