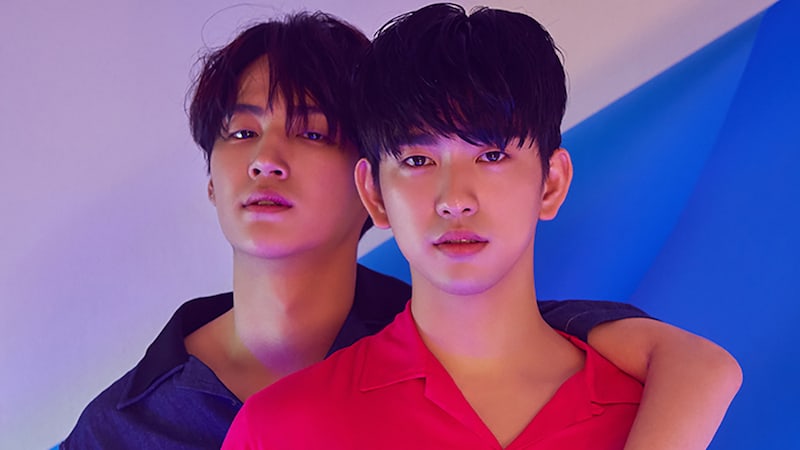 GOT7’s JB and Jinyoung shared their thoughts on the “Me Too” movement that has been sweeping South Korea lately during a recent interview in honor of the group’s comeback.

“I want to applaud everyone who has courageously spoken up,” Jinyoung stated. “I believe there is a lot of unspoken pain everywhere, not just in the cultural or entertainment circles. I hope that they will be able to shake off their pain and confidently rise up again during and after the ‘Me Too’ movement. I hope the ‘Me Too’ movement becomes a good influence that spreads throughout society in general. I want to express my support and gratitude.”

JB expressed, “I hope that such reprehensible acts will disappear. It makes me think that I have to mature properly. I thought it would be best if I become a role model without any disgraceful aspects as time goes on and I become a senior [in the industry] myself.”

The GOT7 members were also asked if JYP Entertainment provided any education about such matters like sexual violence. JB revealed, “There are many programs within the agency. We have been receiving sex education since we were trainees. We can also receive ‘mental care.’ Park Jin Young thinks that a person’s character is the most important thing. We have always spoken about matters like this, and he also gives us a lot of advice as well.”

GOT7 recently came back with their newest mini album “Eyes on You,” which features title track “Look.”

GOT7
JAY B
Jinyoung (GOT7)
sexual violence
How does this article make you feel?