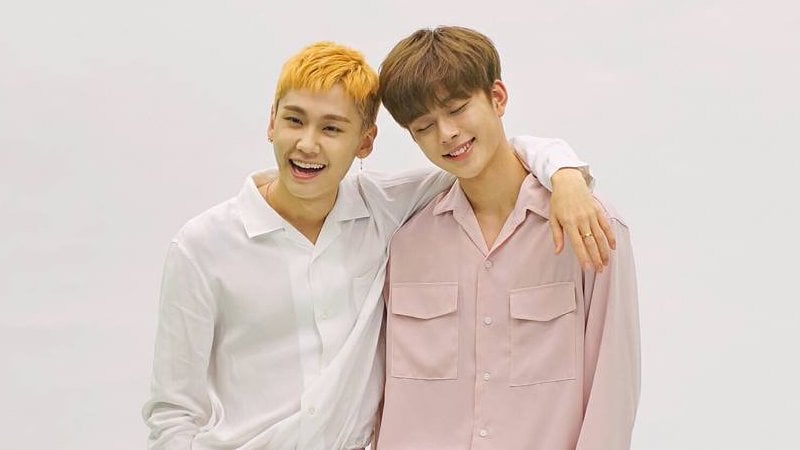 During a Naver V Live broadcast on March 13, Yoo Seon Ho talked about how much he appreciates and respects BTOB’s Ilhoon.

The broadcast showed what happened behind-the-scenes during Yoo Seon Ho’s fan meeting in Tokyo, Japan. At one point, Yoo Seon Ho shared, “I recently visited the set of Ilhoon’s music video for ‘She’s Gone.'” Both stars are currently under Cube Entertainment, and starred in a beauty variety show together.

Yoo Seon Ho revealed, “I felt happy because Ilhoon really liked [that I came]. He told me I should visit when he’s promoting on music shows. We ate sandwiches together and things like that.”

Yoo Seon Ho continued to express how much he looks up to the BTOB member, saying, “He’s just cool. Back when he was filming his music video, there was once when he was moving to the beat by himself while listening to a song. That was really cool.”

BTOB
Jung Ilhoon
Yoo Seon Ho
How does this article make you feel?