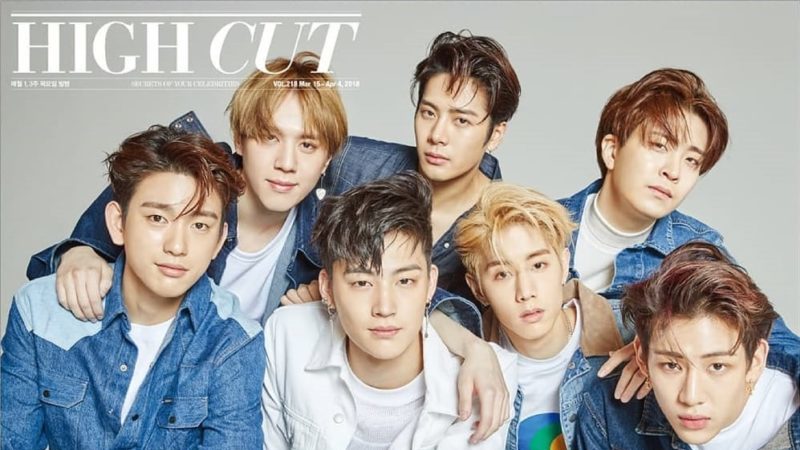 GOT7 Talks About Protecting Fans And Their Great Teamwork

Previously, GOT7 had mentioned the secret to their successful teamwork, and through an interview on High Cut magazine, they gave another reason for their great teamwork.

In the released photos, GOT7 look fresh and young in various casual styles. With colorful outfits and diverse hairstyles, they give off the perfect vibe of a fashion idol.

In the interview after the pictorial, GOT7 discussed their newest album “Eyes On You.” Leader JB said, “I think everything matched perfectly in this album. The concept was clear, and our choreography was upgraded. We sang songs that fit us more this time.” Jackson added, “[The fans] just need to prepare to meet us in the concert venues. They just need to be prepared to be moved and surprised.” 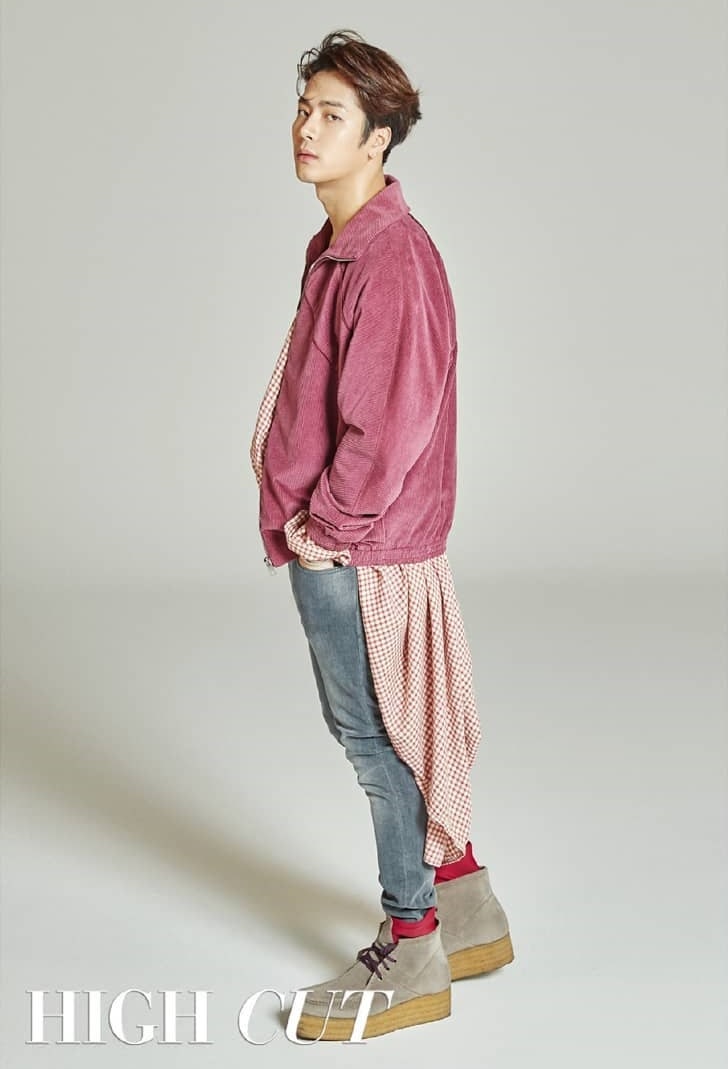 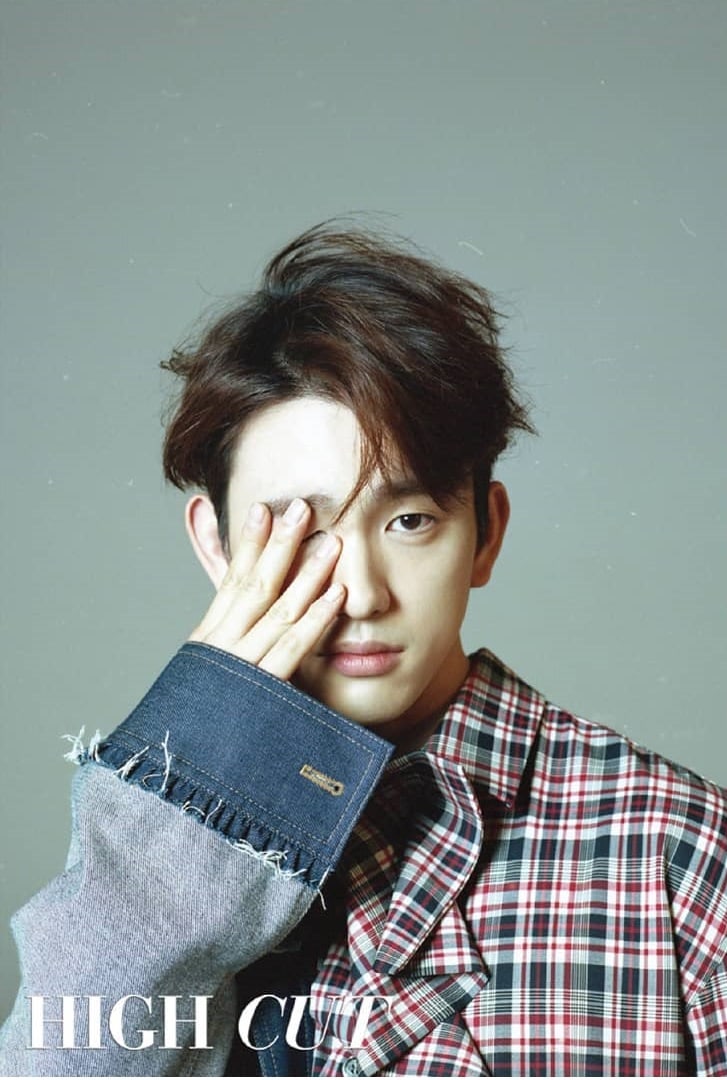 JB also mentioned GOT7’s light stick. During GOT7’s February fan meeting, the members had expressed their gratefulness to their fans by creating an Ahgase (fan name) logo using GOT7’s emblem. JB said, “Originally, on the outside of our light stick, there is the drawing of Ahgases [fan name] on the outside with a heptagon in the inside that symbolizes the seven of us. One day, I thought it would be fun to change the light stick. Ahgases protect us. Since we’re a bit older now, we want to protect our fans, which is why we used that as our logo.”

Last but not least, GOT7 talked about how the reason they got along so well was because there was no order of hierarchy in their team. BamBam said, “Before we debuted, we promised to speak without honorifics to each other.” JB explained, “It’s good to be like friends. When we’re practicing, I always tell my members ‘let’s do a bit more,’ but I try not to nag them during other times. In a way, the seven of us are still ‘at work’ right now, but we still ‘live’ together even after this interview.” 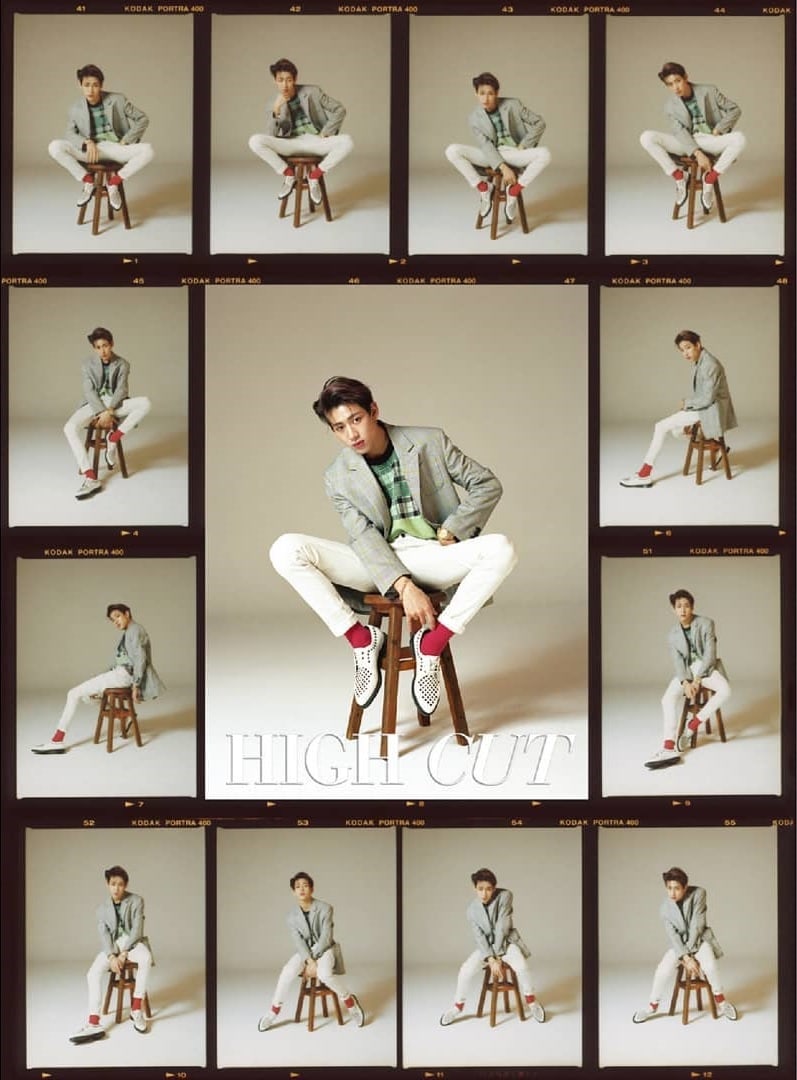 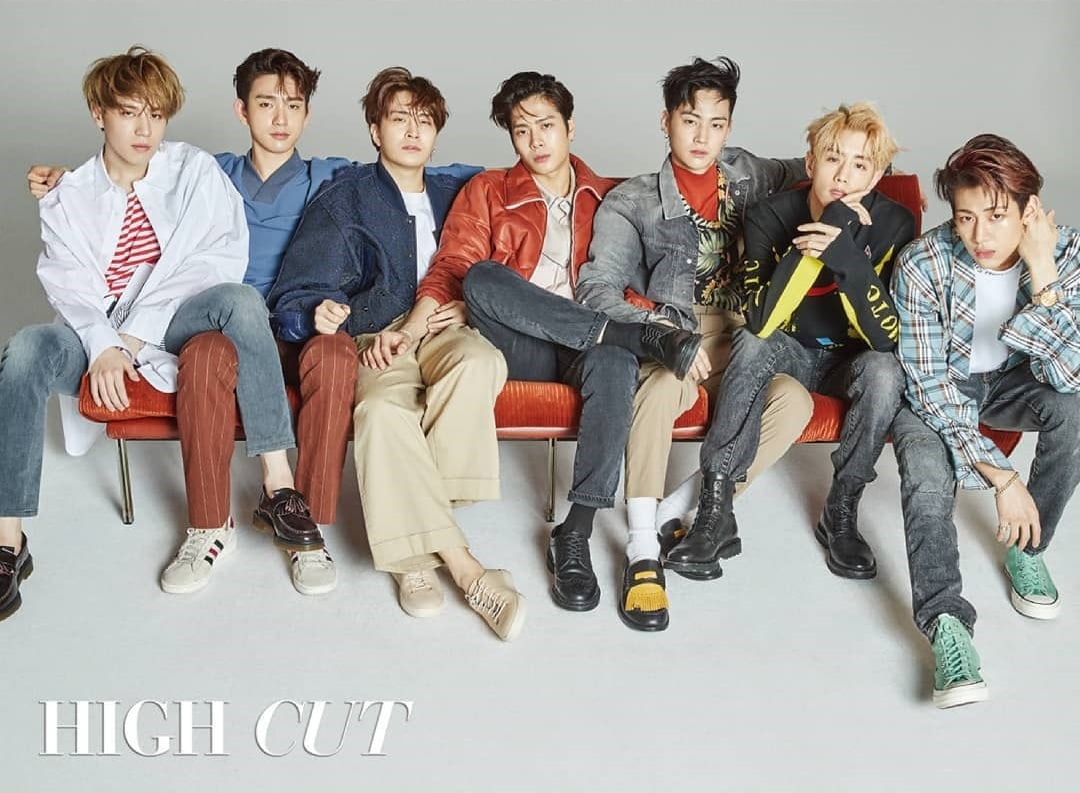 GOT7
High Cut
How does this article make you feel?