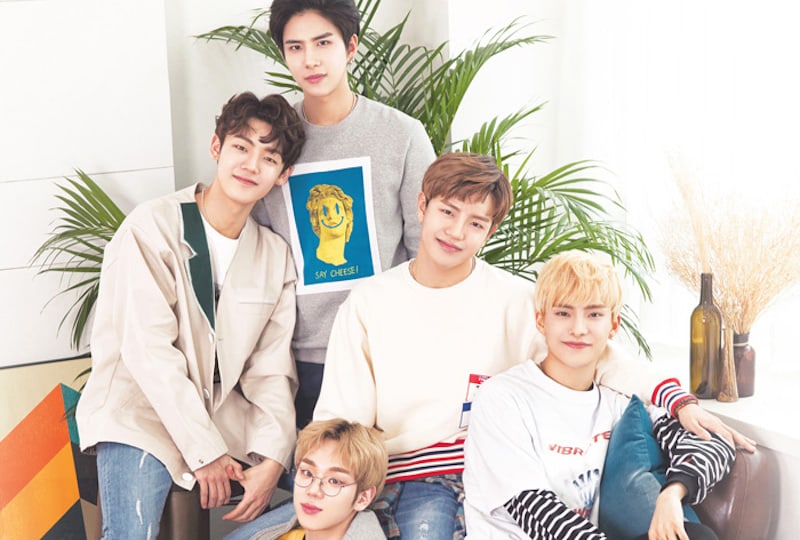 A.C.E has shared new teasers for their digital single, including preview clips!

You can take a listen to previews of their track “5TAR (Incompletion)” below:

Another teaser features text written by Chan, which may be lyrics for the song. The text reads, “I see a single star shining so brightly in the night sky. It looks like you to me, so although it’s late, will you understand? The words I’ve always been saving. You’re my 5TAR.”

A.C.E has surprised fans with a teaser for a new release!

On March 14, the group revealed that a digital single called “5TAR” will be released. 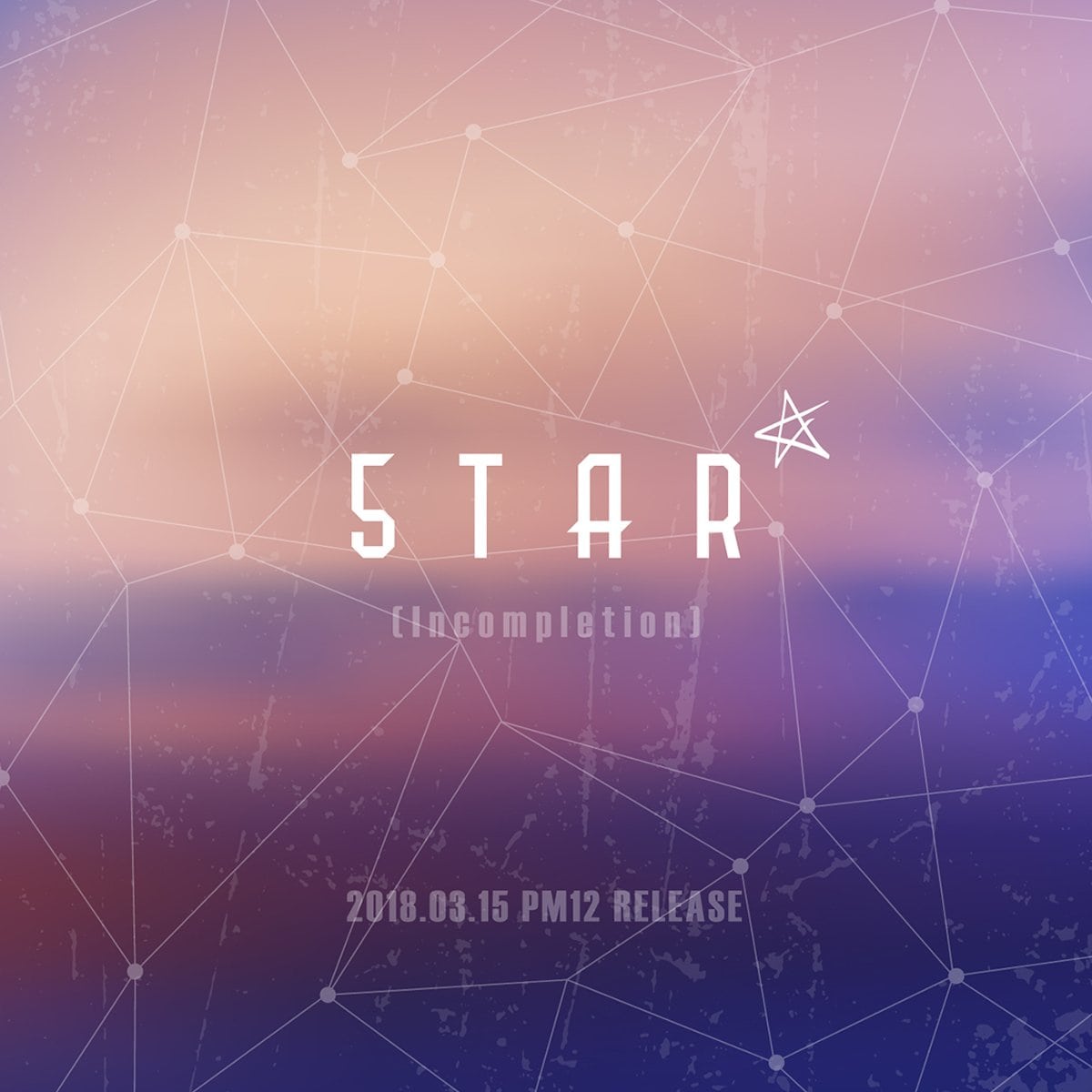 Meanwhile, Jason and Donghun are gearing up for their debut with the final “MIXNINE” group, and Chan is preparing to debut with UNB from “The Unit.”