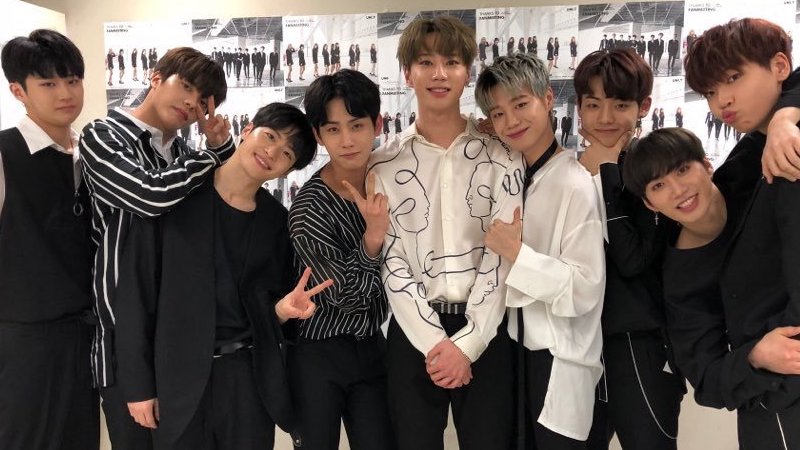 The male project group from KBS’s idol rebooting program “The Unit” has announced their debut date!

UNB consists of nine members, including Jun from U-KISS, Euijin from BIGFLO, Hojung from HOTSHOT, Feeldog from BIGSTAR, Marco from H.B.Y, Ji Hansol from Newkidd, Daewon from MADTOWN, Kijoong from IM, and Chan from A.C.E.

Their debut date has been confirmed for April 7, and the members will be shooting their music video and album jacket photos soon. 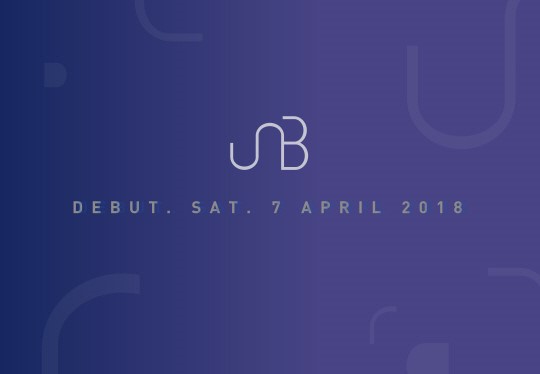 After debuting, the group will go on an overseas tour in late April, holding 20 events in a total of eight locations, which include Thailand, Singapore, Japan, Hong Kong, and China.

Are you ready for UNB’s debut?

The Unit
UNB
How does this article make you feel?