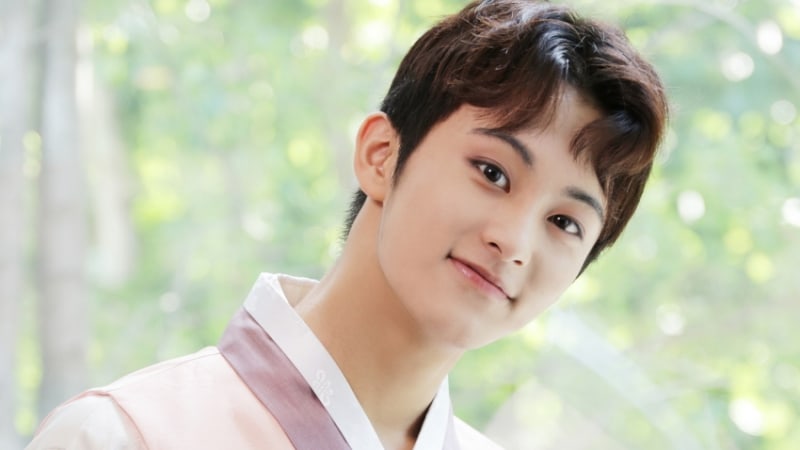 On March 14, NCT released their new album “NCT 2018 Empathy” which features tracks by various units including NCT U, NCT 127, and NCT Dream.

“NCT consists of several groups and it’s refreshing and fun to work together like this,” NCT shared. They added that they thought it was a good opportunity to introduce new sides to themselves.

Although NCT’s comeback includes all 18 members, Mark is the only member to participate in all units thus far.

“I was nervous and worried but as I kept on preparing, I also gained pride because it’s an album that can show our strong points,” Mark said. “I hope our fans and the public feel the same way.”

He continued to share that he felt grateful to participate in several albums. “Participating in NCT Dream and NCT U, I committed with even bigger passion. I tried harder because this album is our first studio album and it’s an opportunity to show what NCT is like,” he explained.

Mark added, “It’s also the members’ stage and when I lose energy, the members also lose energy. So I tried harder and was grateful to learn a lot.”

As much as NCT’s various units are taking part in the album, “NCT 2018 Empathy” has already recorded 202,530 pre-orders. Regarding this, NCT said, “It feels real. Our fans have waited a long time. There’s really a lot of effort going into the album, so please support us.”

After releasing all tracks on “NCT 2018 Empathy” at 6 p.m. KST on March 14, NCT will hold a showcase starting at 8 p.m. KST that will be broadcast via Naver’s V Live. All 18 members will set out to perform their “Black on Black” stage for the first time.

NCT
Mark
How does this article make you feel?